The lingerie and sleepwear pieces will be available starting on Valentine's Day.

The pair, fixtures in the fashion and music social scene — Curtis, the daughter of Jill Stuart and a designer in her own right, and de Cadenet Taylor, the daughter of Duran Duran bassist John Taylor, as well as a model, DJ and mental health advocate — had met before, but only in passing. They also had a handful of mutual friends between New York and Los Angeles. It wasn’t until the West Village encounter, however, that the two women really got to know one another.

“When we were introduced, we just instantly fell in love with each other,” Curtis, founder and designer of luxury intimates brand Morgan Lane, told WWD. “That got me really excited to do a collab. She’s a really good muse for the brand. And I love her body and I love how excited she gets about lingerie. She was just so passionate about it.” 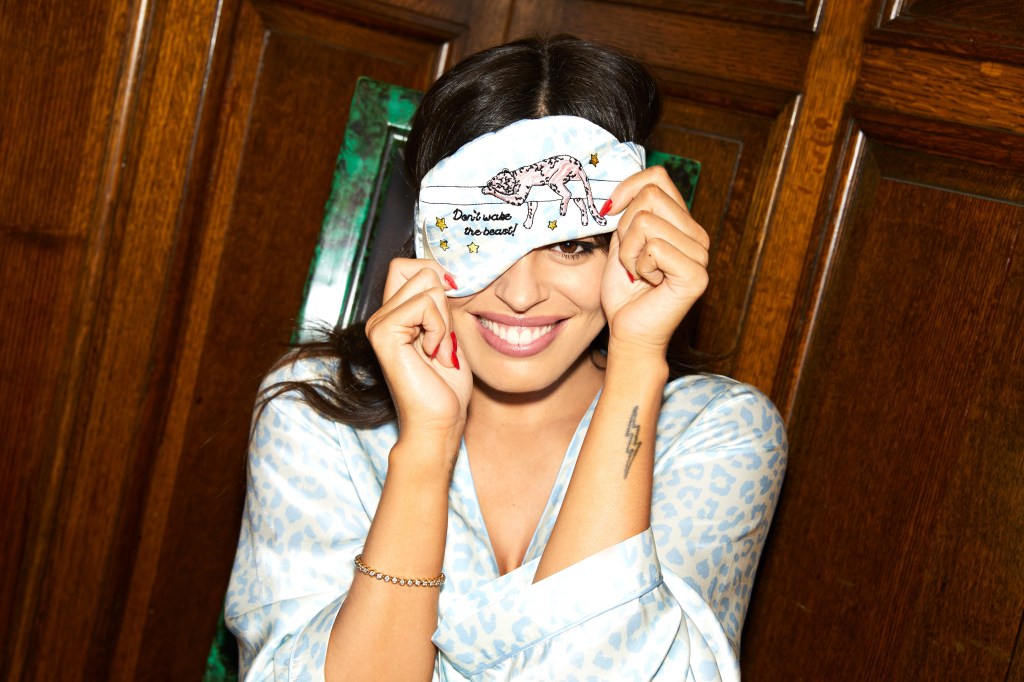 “I’ve been a fan of the brand for so long,” said de Cadenet Taylor, who has previously done design collabs with Revolve-backed brand LPA for a line of curvy swimwear and a ready-to-wear line with Los Angeles-based Fame & Partners. “I just loved Morgan’s attention to detail. And one of the things that I always wanted to design was lingerie.”

Bras, panties, sleepwear and some accessories, such as a leopard-print eye mask with the quote “Don’t wake the beast,” make up the 15-piece collection.

“It’s the idea of sleeping; don’t wake me up,” de Cadenet Taylor said, regarding the night mask. “If you wake me up before I want to wake up, I’m gonna be pissed.” 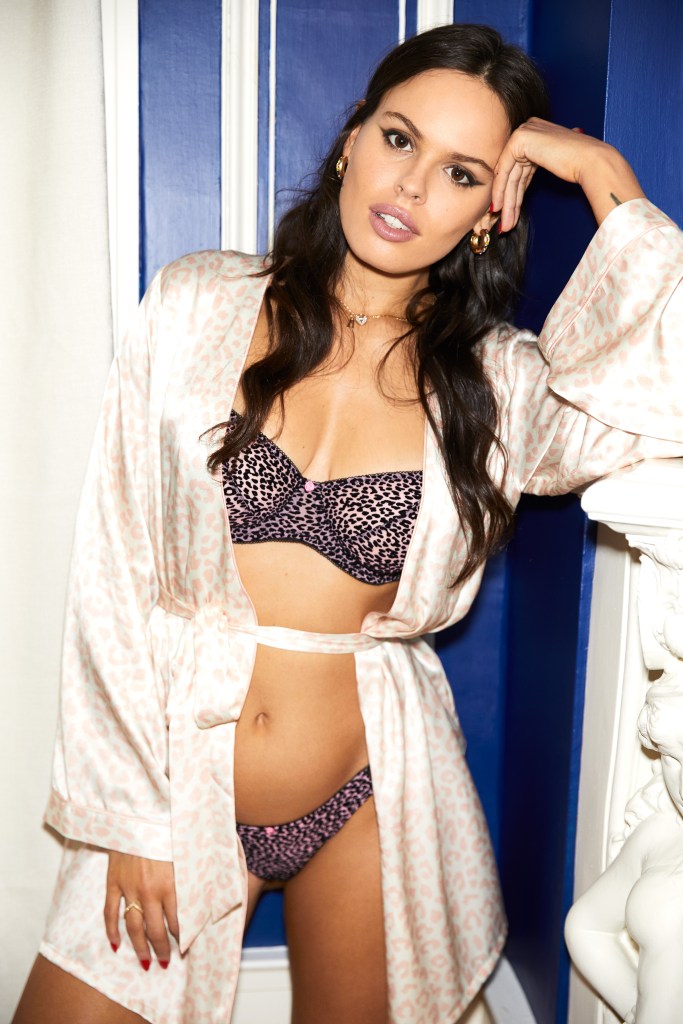 The limited-edition collection will be available on Net-a-porter starting Feb. 14. (Sleepwear pieces will also be available on morgan-lane.com, among other places, the same day.)

The pair said they wanted to create a collection that was both fun and accessible, hence the less expensive price points — compared with Morgan Lane’s line of luxury intimates — and the wider range of sizes that many brands do not offer.

“It’s been a major struggle to find cute underwear that fits me,” said de Cadenet Taylor, who wears between a D and E cup. “None of the brands that I like fit me and it was frustrating that I had to go into the land of mom bras, no offense. But, as a young girl, I didn’t want to be wearing full coverage bras.” 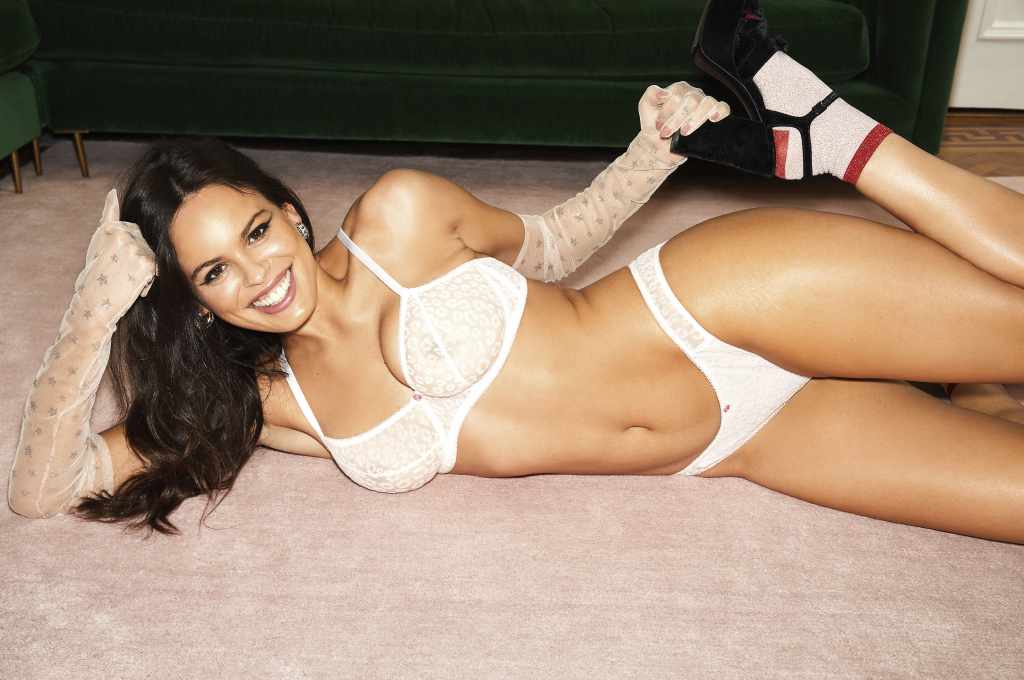 Curtis agreed, and said the pieces are also comfortable and stylish enough to be worn every day. (She’s a big fan of the “Jesse Jo bra,” a classic T-shirt bra that comes in three shades of leopard print.)

“Growing up, I was always in a uniform, for school,” Curtis explained. “I really wanted to wear my pajamas to class. Even at work, I move around so much, all day, every day. I just want to be comfortable. But I also want to be in something that is acceptable and not too basic.

“When you have something cute or humorous on underneath, it gives you a bit more confidence throughout the day,” she continued. “I think sometimes people take lingerie and sleepwear a little too seriously.”