Bench/Body Seeking a Foothold in U.S.

The brand is the largest underwear label in the Philippines. 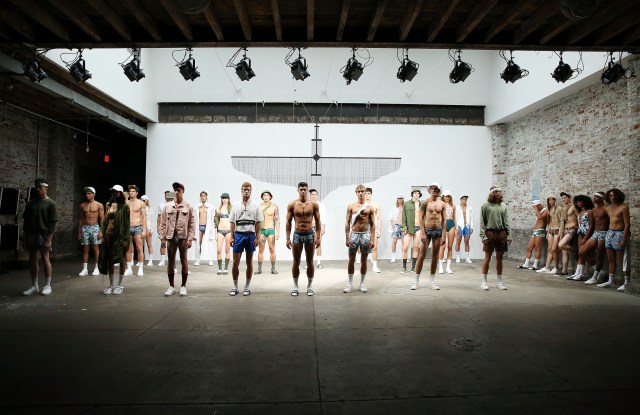 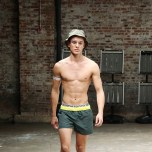 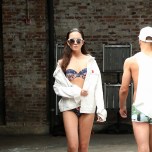 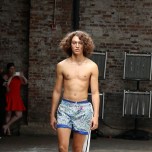 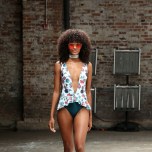 Bench/Body is hoping to aggressively extend its reach in the American market.

The leader in the underwear category in the Philippines, the brand started its assault on the U.S. with a show and cocktail party during New York Fashion Week: Men’s Thursday afternoon.

Ben Chan, the brand’s founder and a Filipino entrepreneur, said after 30 years establishing the Bench brand in Asia and the Middle East, he’s ready to make a mark in America.

“We’re in Guam and San Francisco,” he said, “but we’re not very prominent.”

Chan said he’d been contemplating for a while how to move into the U.S., and decided “rather than put up a lot of brick-and-mortar stores, which would be harder, we’re targeting online.”

Bench/Body is the underwear and intimate apparel offering under the Bench brand. In its home country, Bench is a successful retailer that sells men’s and women’s apparel, fragrances, housewares, snacks and other lifestyle products.

During its show, Bench/Body showed a variety of underwear in basic solids and prints in briefs, boxers and boxer-briefs for men and bikinis and bras for women. Swimwear was also presented for both genders that included shorts and retro square cuts for guys and one- and two-piece solids and prints for women.