The Chanel-owned specialist of luxury lingerie and swimwear is adding caftans, kimonos and other cover-ups that can double as cocktail attire. 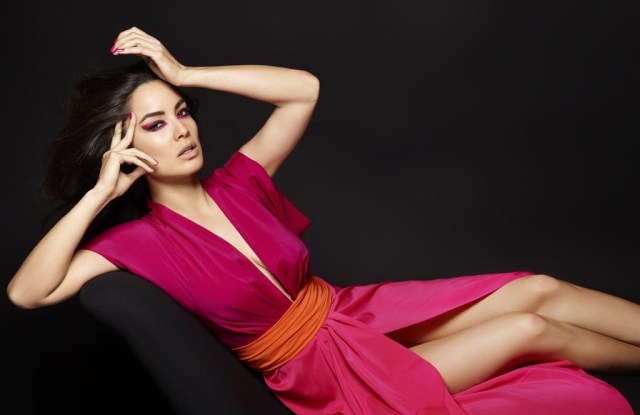 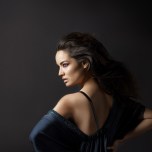 PARIS — Eres, the Chanel-owned specialist of luxury lingerie and swimwear, is extending its product range to include caftans, kimonos and other cover-ups that can double as cocktail attire.

And it’s putting firepower behind the launch courtesy of Karl Lagerfeld, who photographed a dedicated campaign featuring French actress Bérénice Marlohe, best known for her beguiling turn in the most recent James Bond film, “Skyfall.” The spots are slated to break April 26 in Madame Figaro.

Eres has produced some beachwear items to accompany its swimsuits in the past. But the new range, dubbed Sunwear, was “conceived as a real wardrobe, and has a more luxurious positioning in terms of the cuts, the fabrics and the finishing,” said Olivier Mauny, chief executive officer of Eres, referring to the silken fabrics and embroideries employed.

The collection consists of 12 styles and 24 stockkeeping units, including silk sarouel pants, a sarouel jumpsuit with batwing sleeves and a muslin dress embroidered with pearls and colorful cotton threads.

Valérie Delafosse, artistic director at Eres, described the collection as a blend of “East and West” style motifs, designed to mix and match with her spring swimsuit collection.

Mauny said Sunwear would be distributed in 27 points of sale worldwide and arrive in store around mid-April. These include select Eres boutiques, franchise locations and shops-in-shop, including those in Le Bon Marché and Galeries Lafayette in Paris, Tsum in Moscow and El Corte Inglés in Madrid.