The luxury lingerie shop, a 1,000-square-foot space, is located off Melrose Avenue on the edge of Beverly Hills, a growing retail destination attracting brands like Byredo, John Elliott, Palace Skateboards and A Bathing Ape. It’s next door to Dr. Barbara Sturm’s new spa, around the corner from Ganni and Acne Studios and down the street from Craig’s, the popular eatery swamped with paparazzi.

“I love how that area is developing,” said Fleur du Mal designer Jennifer Zuccarini, who founded the brand in 2012. “It just keeps getting better and better.” 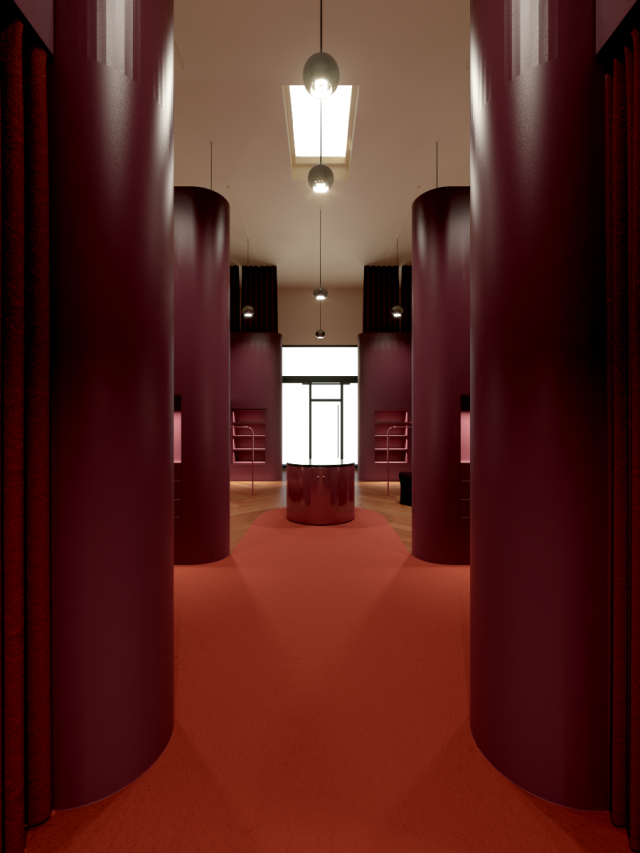 A rendering of the new store, located at 519 North Almont Drive in West Hollywood.  Courtesy

The decor has Parisian-influenced details like herringbone flooring, while playing homage to the work of Carlo Mollino, the Italian architect and designer, and Studio 54, as imagined by design firm Perron-Roettinger.

“I wanted the space to feel very intimate and have a residential feeling to it,” said Zuccarini.

She considers the new location to be the brand’s flagship, though Fleur du Mal first opened in New York on Mott Street in 2017.

“With New York, we actually opened that originally as a pop-up and then it rolled into a full-time store, so we never really did a big buildout,” she said. “Whereas this location, we built it from scratch. It was basically a concrete box when we signed the lease.”

Focused on spring and pre-fall collections, the L.A. store offers ready-to-wear, swim, sleepwear and loungewear. During the pandemic, the latter two categories saw a spike in sales for the brand, which is 90 percent direct-to-consumer. In lingerie, “sexier” styles like bondage increased five times, while slipdresses have seen double growth year-over-year. A new category, “a pleasure section” carrying sex toys and accessories, has also done well.

“What was difficult for us was we saw a big decline in all of our ready-to-wear,” said Zuccarini. “Going out dresses and bodysuits, all of that really took a dive.” 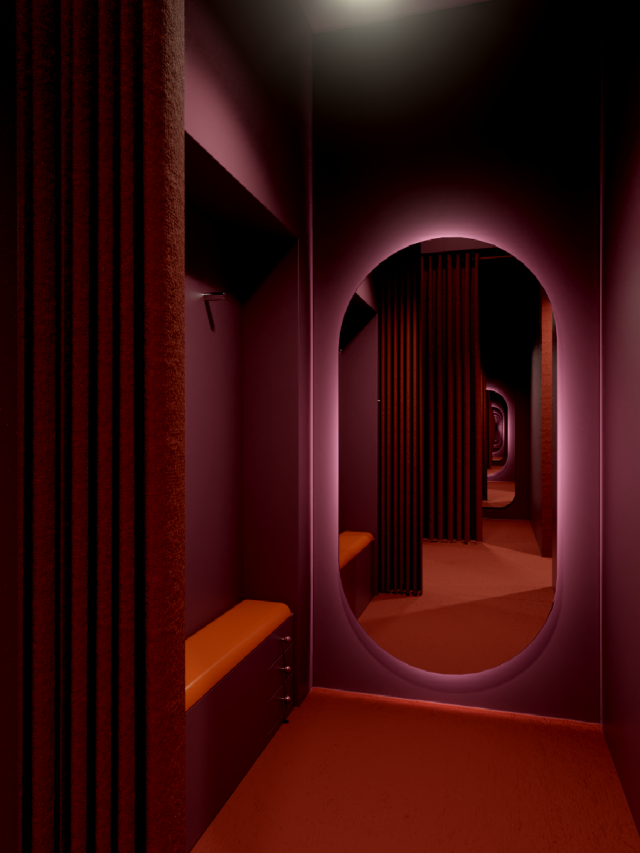 Lingerie remains the strongest category for the brand, which has a loyal following in L.A., according to Zuccarini. She hopes the shop will become a cultural hub for consumers.

“A place where we, outside of the pandemic, can host a lot of events around sexuality, femininity, dating,” she added. “I’d love to bring people together, use that space to entertain and have people experience the brand.” 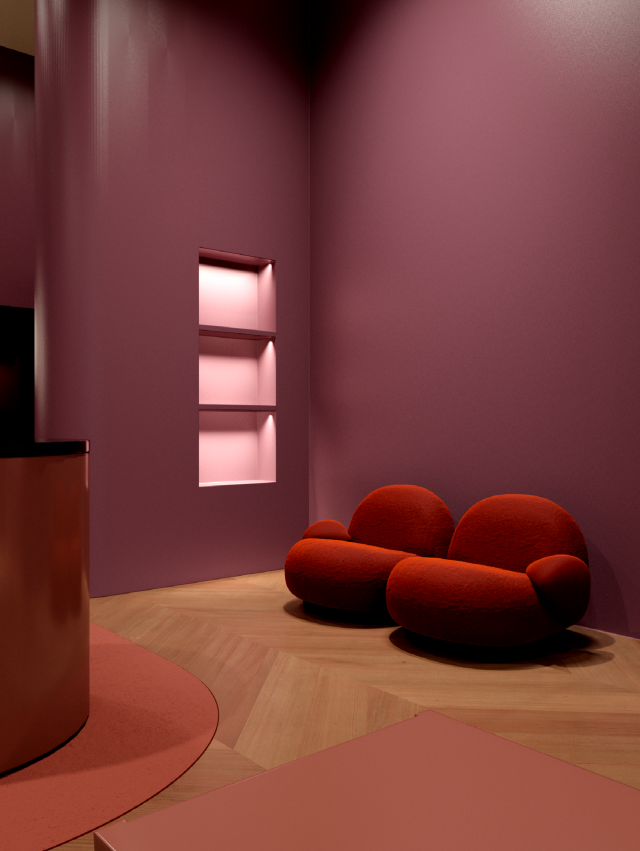 “I wanted the space to feel very intimate and have a residential feeling to it,” said Zuccarini.  Courtesy Rendering