The moves are part of the innerwear brand’s multiyear growth strategy.

Gilly Hicks updates its assortment to include more gender-neutral options.

The innerwear brand, part of the Abercrombie & Fitch family, opened a permanent brick-and-mortar store on Thursday in the city’s Easton Town Center. To help celebrate, Gilly Hicks is giving away $100,000 to some soon-to-be much happier shoppers. It’s also adding gender-neutral options to the assortment in an attempt to capitalize off the growing intimates apparel and loungewear markets. 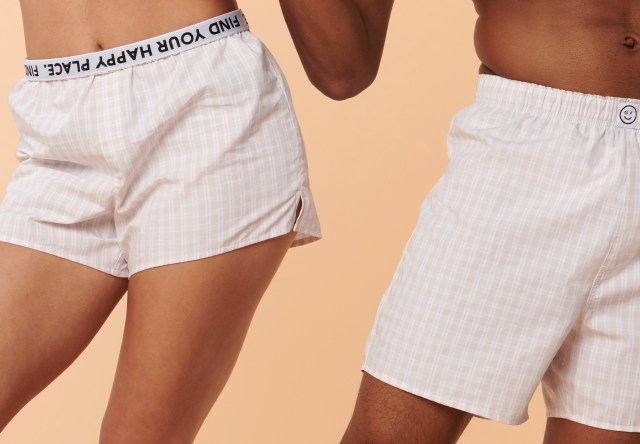 Kristin Scott, global brand president at Abercrombie & Fitch Co., said in a statement: “The brand is celebrating a new purpose focused on helping Gen Z, which is the most stressed-out generation, find their happy place with a renewed focus on wellness and mindfulness. The new product, digital experience, stores and our recent investments in talent further demonstrate our commitment to Gilly as a key part of our company’s long-term growth strategy.”

Now through July 31, consumers in North America and the U.K. can leave a comment on Gilly Hicks’ Instagram page, sharing what takes them to their happy place. Examples could be a person, place or thing, or even a feeling. Gilly Hicks will award five participants $20,000 each to spend on “whatever makes their happy place a reality,” the company said.

The campaign is part of Gilly Hicks’ greater transformation strategy, which includes an updated store fleet and assortment, its own website, new Instagram handle and an expanded team across Gilly Hicks’ product, planning, design and marketing departments. 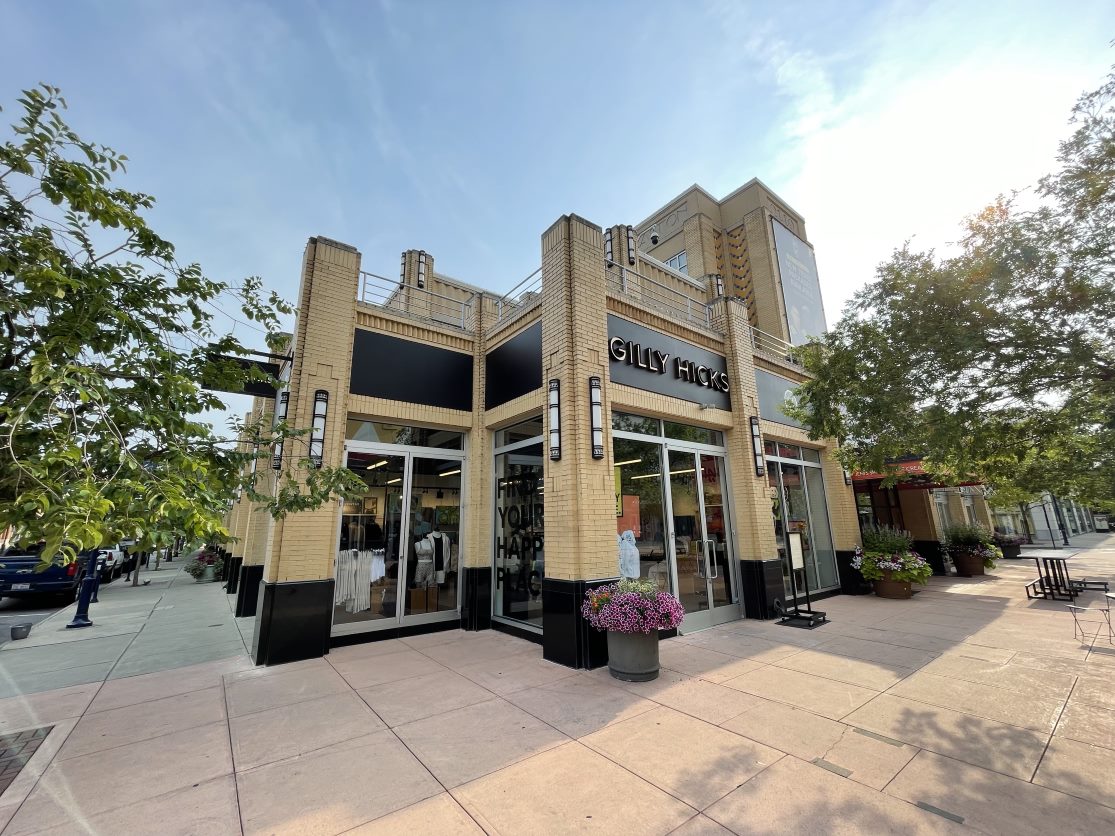 The new permanent store is located in Easton Town Center in Columbus, Ohio and will serve as a trial run for future stores.

“This store is a testament to our test-and-learn culture,” said a company representative. “We are looking forward to seeing how it resonates with our customers, as it will help inform future global store decisions.”

Also on Thursday, Gilly Hicks unveiled its latest additions to the assortment, including gender-neutral underwear, loungewear and activewear options (more than 100 items) and a new fabric called “Future Stretch.” Gilly Hicks products range in size from XXS to XXL. The Future Stretch collection accommodates “a variety of body types,” according to a company representative.

Fans of the brand can find products in Gilly Hicks and Hollister stores, as well as gillyhicks.com and hollisterco.com.

The Gilly Hicks brand launched in 2008, under the Abercrombie umbrella — which includes the Abercrombie & Fitch, Abercrombie Kids and Hollister brands — but failed to catch on with consumers. The brand closed in 2013. Then in 2017, Abercrombie reintroduced Gilly, selling it at Hollister stores, in addition to two stand-alone locations: Honolulu and Garden City, N.Y. The stores have since closed. Two years later, Gilly Hicks launched four temporary pop-up shops.

Meanwhile, parent company Abercrombie managed to swing a profit of nearly $42 million in the most recent quarter. Abercrombie & Fitch, the largest brand, closed its London flagship as part of the company’s multiyear strategy to shed flagships. A smaller store on Regent Street is expected to open sometime in the back half of the year.

The company launched its fifth brand, called Social Tourist, in May. The brand, which was cocreated by TikTok personalities and sisters Charli and Dixie D’Amelio, features fashions that can be found trending across social media platforms and is meant to be a reflection of the Gen Z experience, or shoppers who have come of age in a digital world.