Two months after giving birth to her first child, fashion influencer Lindsi Lane was posing for photos in her underwear.

“Here I am. I’m a 35 year old woman. I’m not in my twenties anymore and I just had my baby,” Lane told WWD. “But I’m in lingerie and I’m showing women that it’s empowering to love your body. I felt badass.”

The photoshoot was for the Hanky Panky x Lindsi Lane collection, which drops Oct. 24. The collection marks both Hanky Panky’s first collaboration with an influencer and Lane’s first time designing.

“For any influencer, a dream is to see your name on a tag with a brand that you fully stand by, support and love,” said Lane, the veteran fashionista, whose résumé includes stints as a personal shopper for Barneys New York and styling for Elle magazine. “When Hanky Panky reached out to me, it was, without question, a dream come true. It was the perfect partnership.” 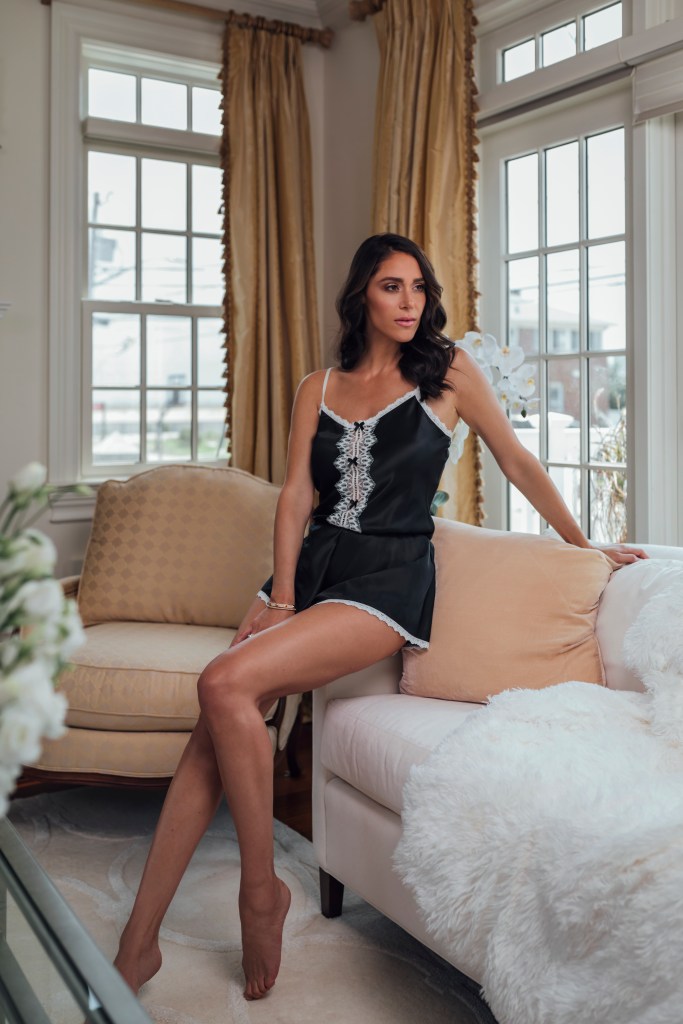 The 43-piece women’s collection includes things like panties, thongs, bralettes, camisoles, a hoodie, dress and even some beachwear, like the crochet-lace pants.

“I’m a beach fiend,” Lane said. “I wanted to go from the bedroom to the beach to the street. I really wanted pieces that have versatility in wear.”

The collection also includes a New York City-inspired pattern, the “So Lindsi Jet Set,” on select pieces, complete with apples, yellow taxis and the Statue of Liberty.

Lane, a New York native, said the collection was inspired by the “So Lindsi Girl.”

“That girl is someone who is empowered, inspirational, a girl’s girl,” Lane said. “She is a boss babe. She’s a dreamer and a fighter. And she’s a family person. I wanted the collection to bring out those qualities in women when they put on my garments. There’s a piece for everybody based on those qualities.”

The Hanky Panky x Lindsi Lane collection will be available exclusively at Nordstrom stores and nordstrom.com for the first month, or until Nov. 13. After that, shoppers can find the line at Saks Fifth Avenue, Bloomingdale’s, Dillard’s, Lord & Taylor, Bare Necessities, Journelle, Shopbop, Zappos and a variety of smaller boutiques, in addition to hankypanky.com.

Prices range from $22 for underwear to $199 for the beach dress, and run in sizes double XS to triple XL. 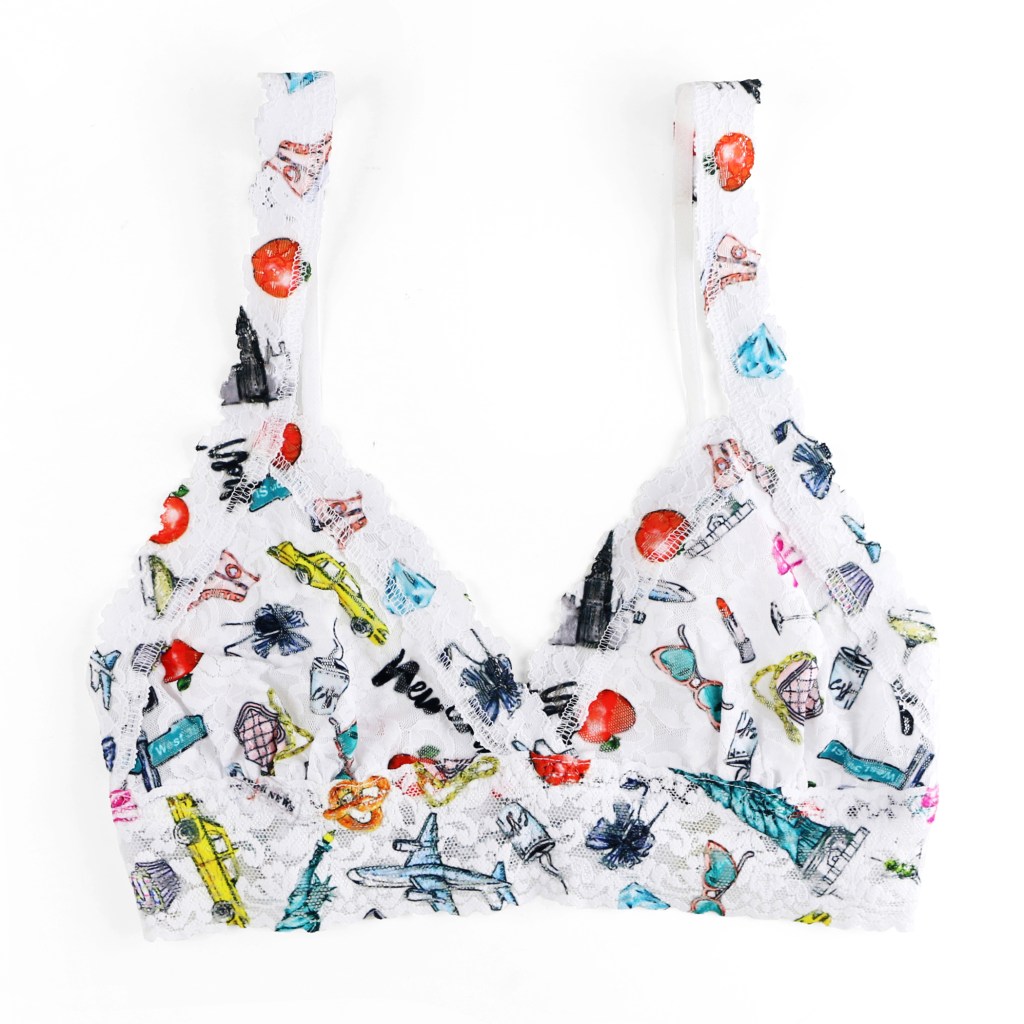 Hanky Panky, a privately held New York City-based company, was founded in 1977 and sells women’s intimates and sleepwear. But Berger, who was recently appointed co-chief executive officer of the company, said Hanky Panky’s biggest market is in panties and thongs.

She added that while Hanky Panky appeals to women of all ages, the collection will likely attract new followers to both Hanky Panky and Lindsi Lane’s world.

“We really see our underwear as sexy and comfortable and feminine,” Berger said. “Lindsi is all of those things, plus edgy. And she’s glamour. It was the right combination. We did not take the decision to partner with Lindsi lightly.”

Lane’s impressive reach — she has 270,000 followers on Instagram — was another reason Hanky Panky decided to partner with her, Berger said. Her Instagram feed is flooded with images of the fashion savvy Lane in Chanel, Onia and Morgan Lane swimwear, frolicking all over Manhattan.

But Lane said she’s only got Hanky Panky on underneath.

“I went through a very rough time with my pregnancy actually,” she said. “I was bleeding throughout my pregnancy, which makes the story even crazier. But then literally two months after I was wearing a thong with Hanky Panky. Of course, my body wasn’t exactly where it would have been, but I’m a confident woman.”

Fans can meet Lane and shop the collection at a meet-and-greet at the new Nordstrom on 57th Street in New York City on Sunday, Oct. 27.