The intimates business is launching two new bras⁠ — a sports bra and a bralette⁠ — this week.

The Los Angeles-based start-up⁠ — which previously sold just three styles of underwire bras, some with catchy quotes on the side like “Lift Up the Ladies” ⁠— is expanding its offerings to include sports bras and bralettes.

“We really want to be able to support her through everything,” cofounder Jenna Kerner told WWD. “We want to be all of the basics, all of her foundations. But instead of just staying in typical bras, we really wanted to expand and cover her from 5 a.m. when she’s working out, to her full day of work, and into her weekend, lounging in her bralettes.” 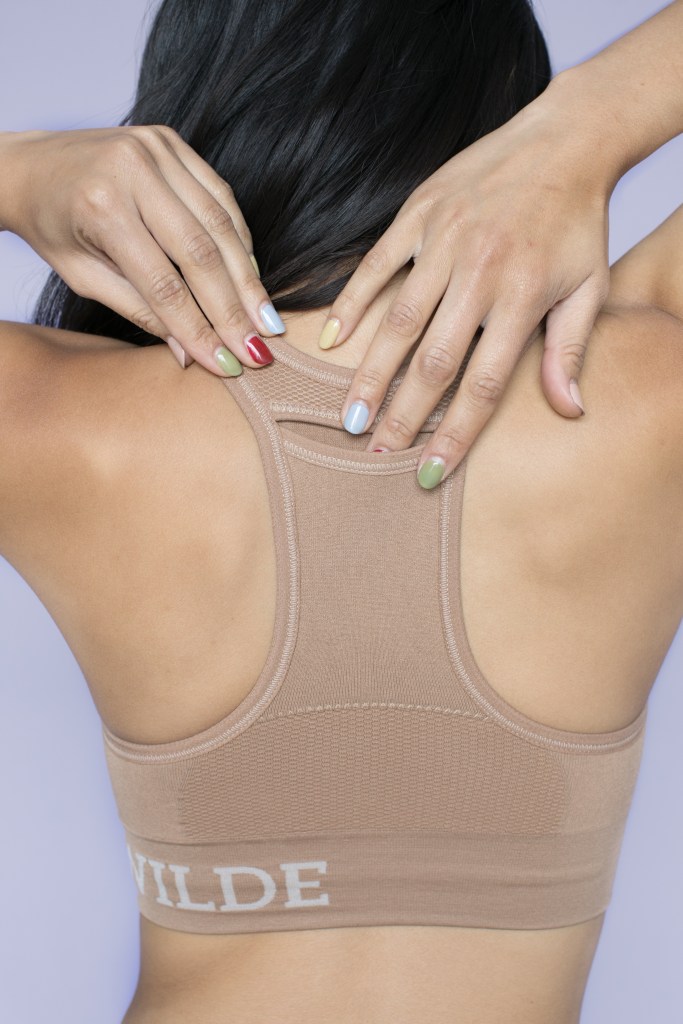 The pocket in the back of Harper Wilde’s new sports bras is meant to hold small things like keys or a cell phone.  Courtesy Kelle Ramsey

The new assortment is available on HarperWilde.com starting Tuesday and comes with features like straps that adjust from the front, making them easier to reach, and pockets on the back of the sports bras so women can hold things like a cell phone, keys or a wallet while working out. Prices range from $40 to $45 and come in sizes XS to XXXL.

Turney, who served as ceo of Victoria’s Secret from 2000 to 2016, was brought on as an adviser to Harper Wilde last year. She said she was drawn to the company because of its combination of technical features — “The cups are super soft,” she said. — consistency of fit, convenience and ability to use wit and humor to speak to the modern Millennial woman.

“Victoria’s Secret has dominated the market for so long. And there’s always been variety, a plethora of different kinds of bras. Some stick and some don’t,” Turney said “And Harper Wilde really separates themselves from people who have just knocked off the traditional players. Where these guys have found a niche is that they really talk to the customer, understand what’s in that customer mindset and what they want.”

Like the “F–k Your Laws” bra that Harper Wilde launched last May after proposed abortion legislation surfaced that could threaten Roe v. Wade.

Kerner said sales of the limited-edition bra were more than triple other limited edition bras.

“We had people screenshotting our e-mails [with photos of the bra] and posting them to Instagram, asking for more,” she said. “It created some challenges with us in terms of getting more to market quickly. But it was unexpected and wonderful.

“And it was really great to see on social media our community standing up for us,” Kerner said. “Someone commented on Instagram, ‘I’m never buying from you [because of the bra]. Someone else would come in and say, ‘Great. I just bought two in her place.'”

Harper Wilde was born online in 2017, the brainchild of Jenna Kerner and Jane Fisher, two friends from business school. (The name is a combination of female authors: Harper Lee and Laura Ingalls Wilder.)

Neither Kerner nor Fisher had any experience in retail. But what they did have was experience as busy working women who had little time to shop for bras. 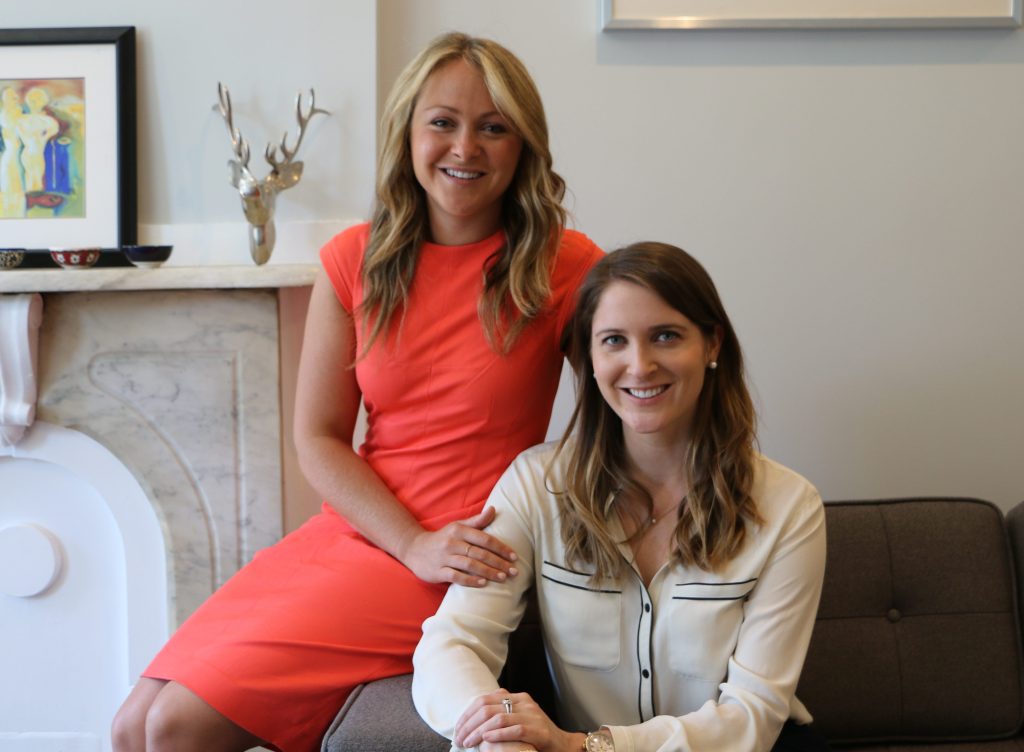 “We could get razor blades, eye glasses, mattresses delivered to our door every day, and yet I couldn’t get a bra online,” Kerner said. “I was wearing a bra that was five to seven years old. It was just a realization that we deserve something better.”

After talking to hundreds of women, the duo pinpointed the three things they believed women wanted in their bra shopping experience: comfort, convenience and a fair price.

And so far the method appears to be working.

Sales from the first year to the second increased more than 400 percent. Last summer, the strapless bra had a waitlist of 6,000 people. Now the company is on track for similar — if not better — results this year.

Fisher credits Turney for “clueing them in” to the growing demand for sports bras. Other members of the advisory board are Joanna Coles, former chief content officer of Hearst, and Julie Larson-Green, former chief experience officer of Microsoft.

“You’ve got these really expensive options, which are over $100. And then you’ve got the options at like Target or Walmart that are like $10 to $15,” Kerner said. “But for a really high-quality product at a great price that is just your everyday sports bra, there really weren’t any go-to options on the market. That’s what we strive to be.”