Sexy and Comfortable Lingerie in One

Lingerie start-up Journelle says sexy lingerie is making a comeback — as long as it's comfortable.

Things in the lingerie space continue to get personal.

As market leader Victoria’s Secret battles it out with smaller start-ups that promote inclusivity, shoppers are caught between a great divide: hyper-sexual or practical.

New York-based lingerie company Journelle wants to change all that.

“There’s a huge population of women in this country, myself included, who don’t fit into either of those buckets,” Sandra Rose, Journelle’s vice president of merchandising, told WWD. “You don’t have to choose A or B; there are shades of gray in between. And there are shades of gray of how you’re feeling each day. There could be a day where you do want to feel basic and plain and that night you want to turn it up.”

The company was started 12 years ago by Claire Chambers after she took a trip to Paris. It was there, in the French capital, that Chambers discovered a very different attitude toward lingerie.

“French women really embrace their femininity,” Rose explained. “We don’t have to pretend like we’re not women to be powerful.”

Indeed, women wanted supportive bras, but they also wanted beautiful pieces, even if no one else saw them. 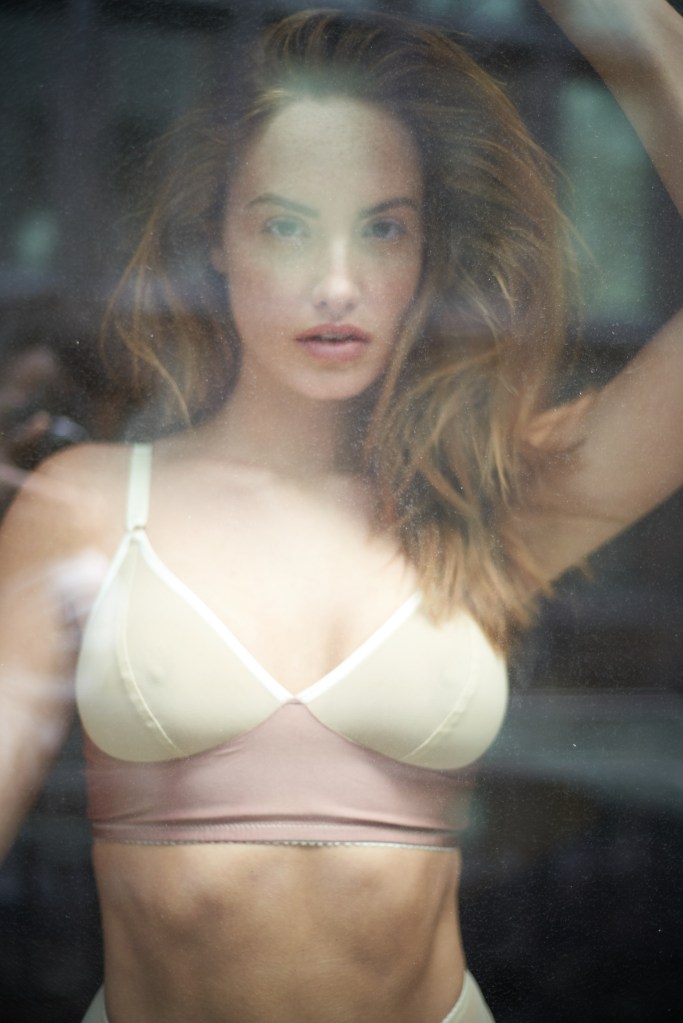 With that notion in mind, Chambers started Journelle upon her return to the U.S. The retailer, which has since changed ownership a handful of times, features a variety of brands, from Bluebella crossover strap bras for $58 to Bordelle pieces for nearly $500, along with its own Journelle Collection. The company also sells loungewear and swimsuits on its web site and at its stores in New York City and Chicago.

These days, Rose said beautiful lingerie is making a comeback, even in the midst of the body-positivity movement — at least at Journelle.

Sales of wireless bras, including bralettes, have slowed in the last year, as shoppers shift back into demi cups, or bras with an underwire. In fact, demi bras make up nearly half of all bra sales at Journelle. Basics like bodysuits, corsets and suspenders — items that offer both support and style — are also on the uptick, mirroring the larger trend of consumers wanting both beauty and comfort. 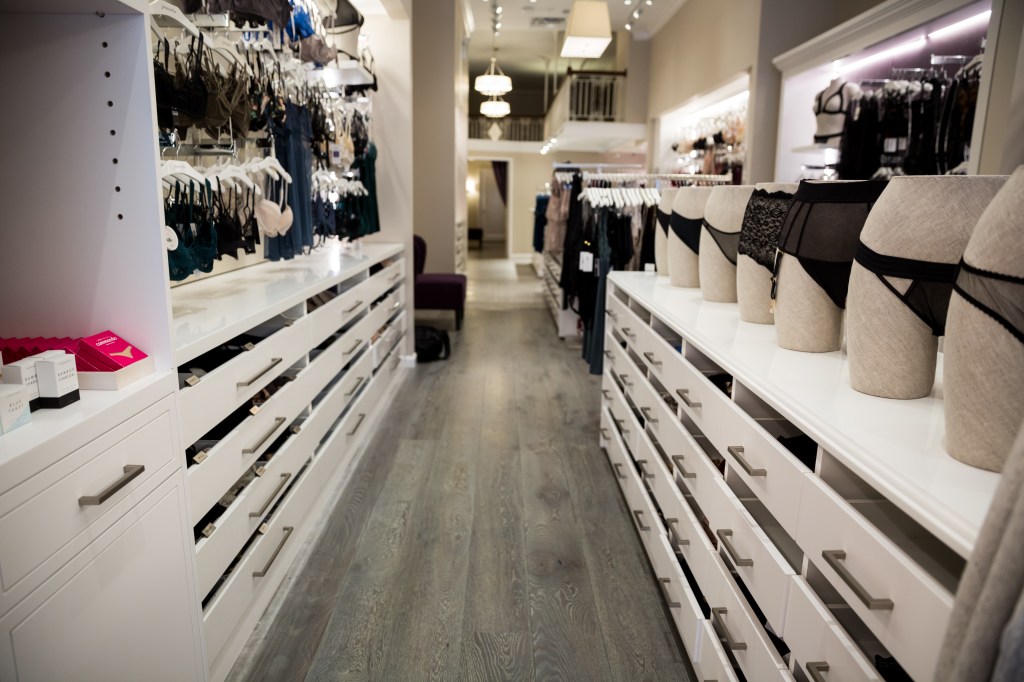 “The bralette and comfort movement was really a trend,” Rose said. “At the end of the day, what women are looking for in their bras is support and quality.”

To promote its message, Journelle has launched the “Who Says?” campaign with phrases like, “Who says power can’t be pretty?” Or, “Why says support can’t be stunning?”

“So much about what’s going on in society now is that the pendulum has swung almost too far where a lot of people feel like femininity and independence are mutually exclusive,” Rose said.

“I think that’s a real shame,” Rose said. “Why does it have to be one or the other?”

Journelle’s campaign includes a web site upgrade, with a special fitting page called “Boob Science,” which has a calculator where women can enter their measurements for size suggestions, and frequently asked questions on things like proper lingerie care.

“We’re giving that choice back to the customer, what makes her feel sexy, and putting it all under one roof,” Rose said. “So she can come in and choose for herself; so she doesn’t have to go here, there and everywhere to suit her needs.

“There’s certainly a customer that is looking for that middle ground,” she added. “Just as I’m sure there is a customer looking for what Victoria’s Secret is offering.”