Karlie Kloss Clipped Her Wings in the Name of Feminism

The former Angel said she didn’t renew her Victoria’s Secret contract because it wasn’t the message she wanted to send to young women.

Karlie Kloss in her days as an Angel.

Sales at the lingerie giant have been on the decline for the last few years amid the #MeToo Movement and consumers’ desire for body-positive and comfortable lingerie. Now even former Angels are speaking out about the company’s narrow view of female beauty.

In 2015, model Karlie Kloss decided not to renew her lucrative Victoria’s Secret contract. At the time, representatives at L Brands Inc., parent company of Victoria’s Secret, said Kloss was simply overbooked. But the former Angel recently claimed to British Vogue that her decision was based more on morals than her working hours or other commitments. 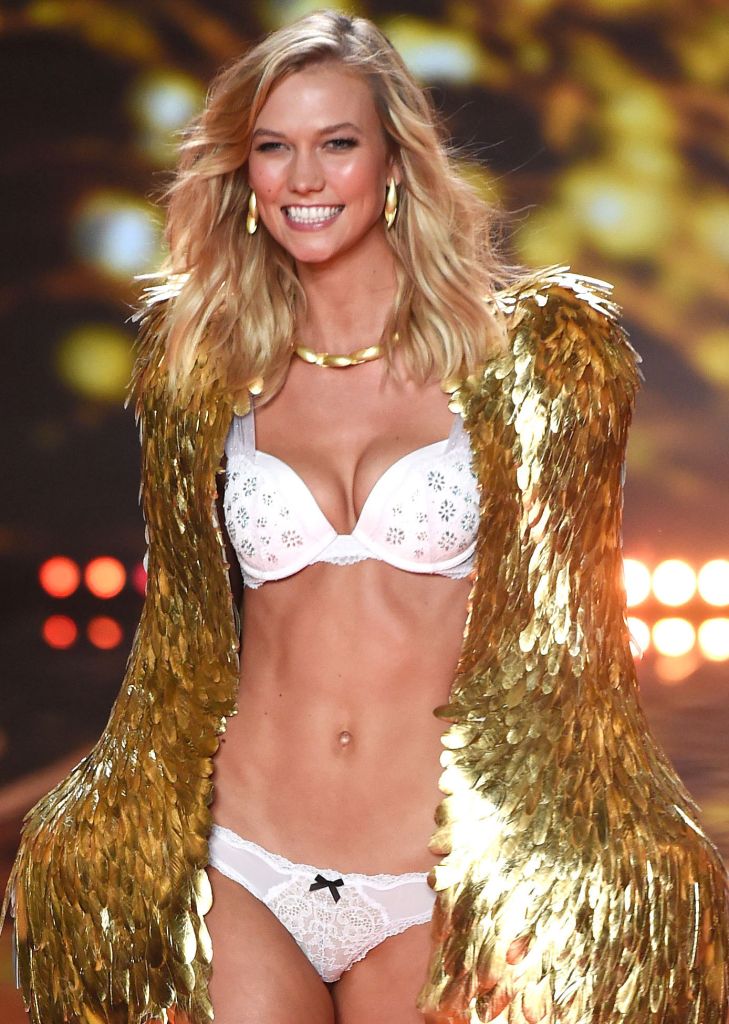 Karlie Kloss on the catwalk at the 2014 Victoria’s Secret Fashion Show.  David Fisher/REX/Shutterstock

“The reason I decided to stop working with Victoria’s Secret was I didn’t feel it was an image that was truly reflective of who I am and the kind of message I want to send to young women around the world about what it means to be beautiful,” said Kloss, who appears on the magazine’s August cover. “I think that was a pivotal moment in me stepping into my power as a feminist, being able to make my own choices and my own narrative, whether through the companies I choose to work with, or through the image I put out to the world.”

“A show like Victoria’s Secret is so relevant in the world we live in today,” Kloss said only last year.

“There’s something really powerful about a woman who owns her sexuality and is in charge,” Kloss continued at that time. “A show like this celebrates that and allows all of us to be the best versions of ourselves. Whether it’s wearing heels, makeup or a beautiful piece of lingerie — if you are in control and empowered by yourself, it’s sexy. I personally love investing in a powerful scent or piece of lingerie, but I ensure it’s on my terms. I like to set a positive example, so would never be part of something I didn’t believe in.”

Kloss also made a return performance in the 2017 Victoria’s Secret Fashion Show in Shanghai. 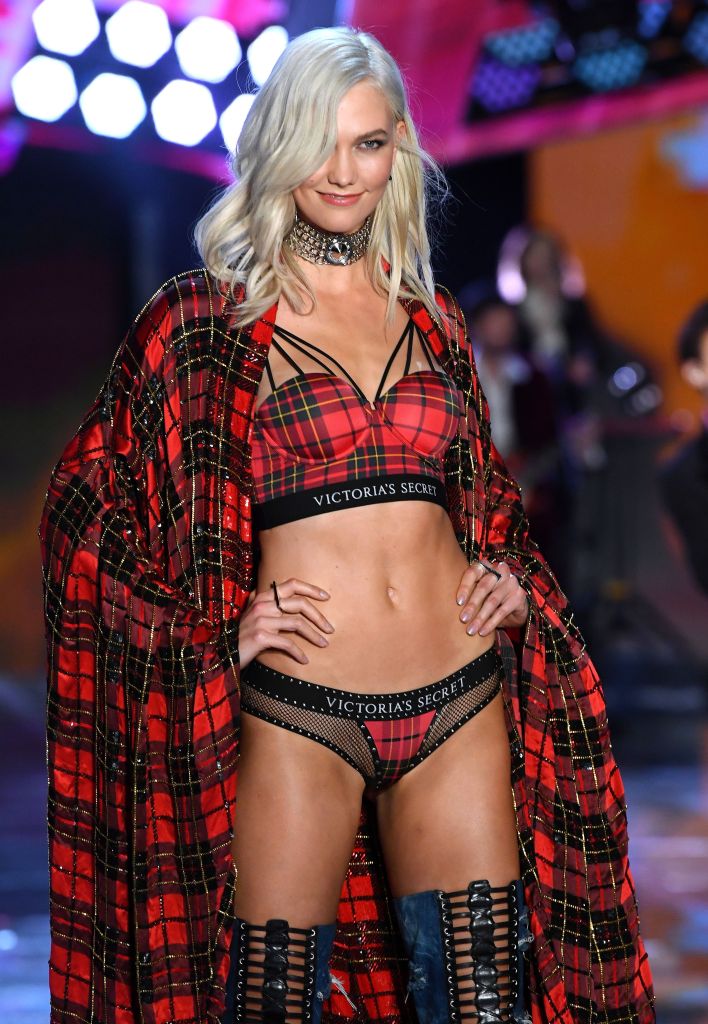 But in her most recent interview, she appears to have done an about-face. “Looking back at my late teens and early 20s, I think I was fearful that I would lose a job or lose my position if I said I didn’t want to do something,” the 26-year-old said. “Only now do I have the confidence to stand tall — all 6 foot 2 inches of me — and know the power of my voice.”

Meanwhile, fellow Victoria’s Secret alum Adriana Lima has had her own complaints about society’s expectations of women.

“We ‘as women’ can’t continue living in a world with such superficial values, it’s not fair to us, beyond fair, it’s physically and mentally not healthy what society is imposing ‘us’ to be, to behave, to look,” Lima wrote on Instagram in December 2017. “I will not take my clothes off anymore for an empty cause,” she went on to write in a comment the same day.

But the model didn’t give up her Angel status. In fact, she went on to walk in the November 2018 fashion show in New York as her final run as an Angel.

Even so, Victoria’s Secret’s legendary fashion show has continued to be a heated topic of discussion.

In May, Leslie H. Wexner, chairman of L Brands, said the company had other plans for the future of the show. While the details are unclear, he said network television may not be the right fit.

“Fashion is a business of change,” Wexner wrote in a company memo. “We must evolve and change to grow. With that in mind, we have decided to rethink the traditional Victoria’s Secret Fashion Show.”