La Perla has joined Amazon’s Luxury Stores, just in time for the holidays.

The Italian innerwear company, which also sells sleepwear and swimwear, has partnered with the e-commerce giant, offering a selection of luxury bras, panties, shapewear, lingerie and other items in the invite-only app for Amazon Prime members.

“La Perla in Luxury Stores at Amazon offers women the opportunity to feel powerful and confident this holiday season and to shop in an elevated and inspiring customer experience, all within the convenience of the Amazon app,” La Perla said in a statement. “Customers can immerse themselves in the campaign videos, shop Joan Smalls’ looks and discover more of the collection in La Perla’s Luxury Stores boutique.” 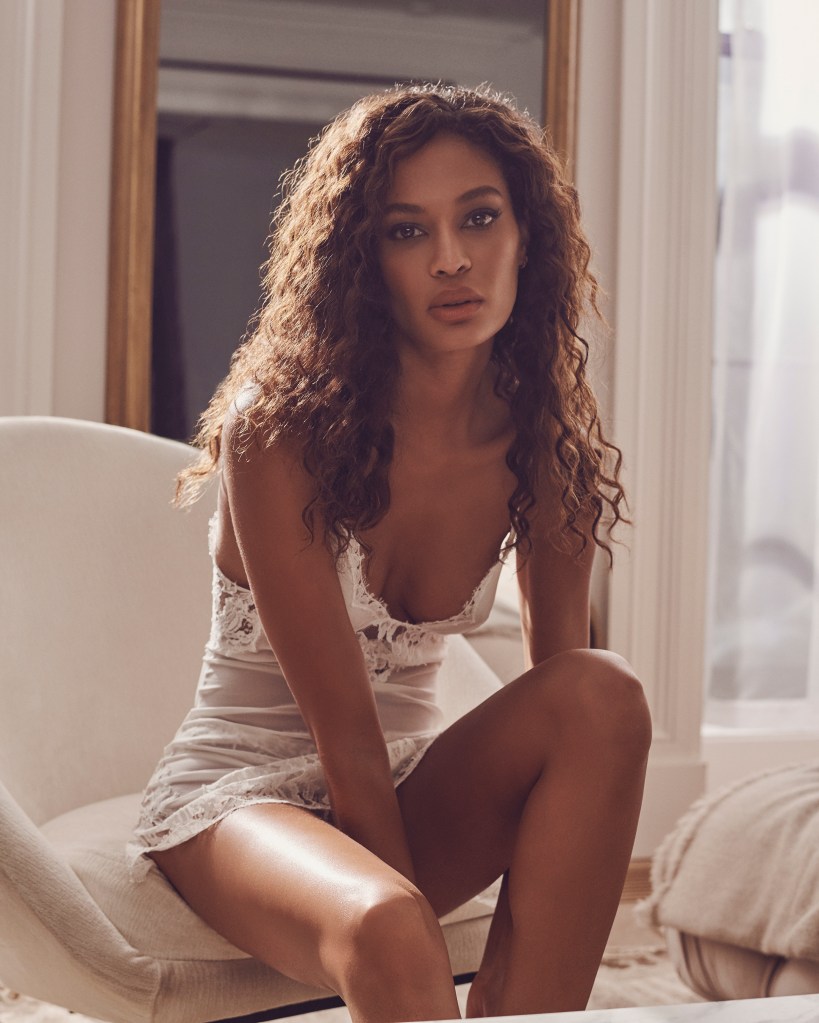 “The seasonal assortment fuses La Perla’s 65 years of renowned Italian craftsmanship with a modern approach to femininity and romance,” the company said. “The campaign, directed by Sharif Hamza, styled by Elissa Santisi and developed in partnership with Amazon, embodies female empowerment through self-love and self-gifting, as well as spotlighting hero styles for the festive gifting season. Joan Smalls is the ultimate La Perla woman — passionate, talented, elegant, inspirational and empowered. A story of self love and celebration of the female form, the video and still series sees Joan through a reflective and liberated female gaze.” 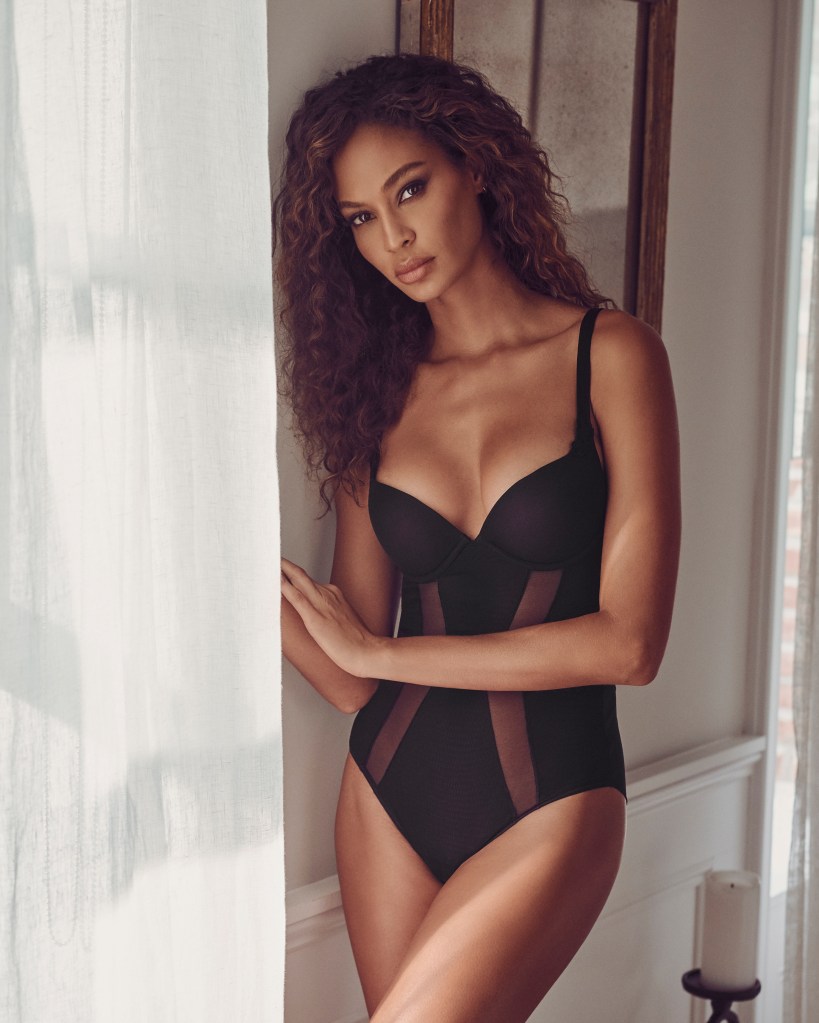 Meanwhile, La Perla’s U.S. brick-and-mortar expansion continues. The firm has recently relocated its Upper East Side Manhattan shop about five blocks, from 883 Madison Avenue to 1000 Madison Avenue. The new space offers a more intimate, by-appointment shopping experience, the company said. On Thursday, La Perla will also open a new store in New York’s SoHo neighborhood. In addition, earlier in the week the company opened a pop-up shop at the Fred Segal store on Sunset Boulevard in Los Angeles, which runs through April 2021.

In May, Pascal Perrier, chief executive officer of La Perla Fashion Holding N.V., the brand’s holding company, said La Perla is in expansion mode, with a particular eye on China, which is underdeveloped for the firm. Then in August, La Perla opened a store in Highland Park Village, a shopping center in Dallas. Morgan Richardson, La Perla’s brand president of the Americas, said at the time that the company had more plans to expand in the Midwest. 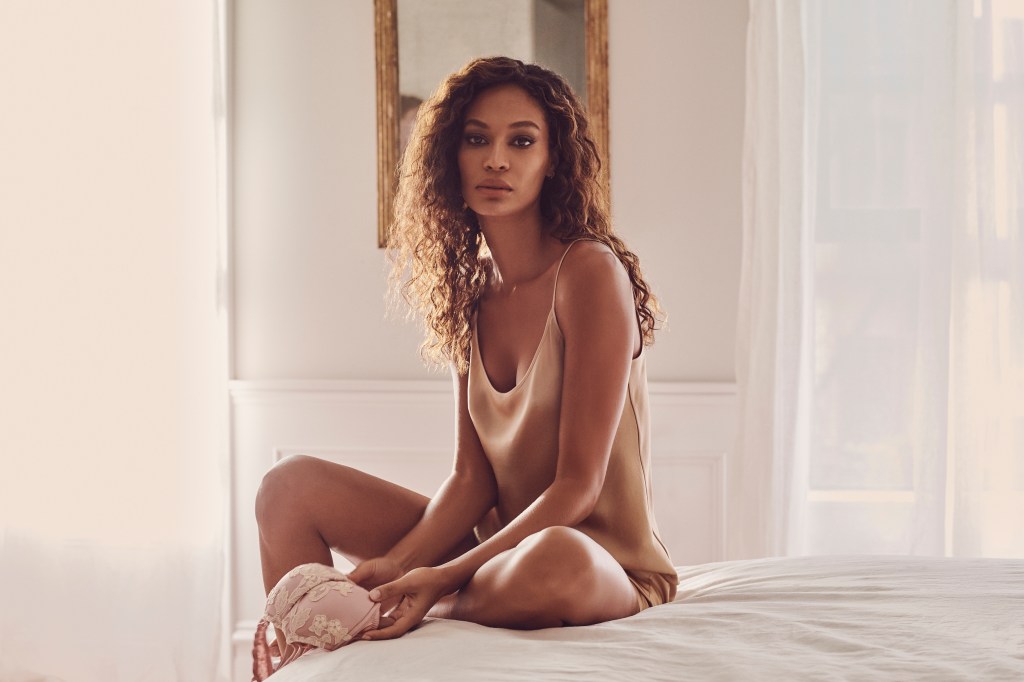 As of June 2019, La Perla had 70 boutiques, with products also available in 40 department stores, 24 outlets and various e-commerce sites, including laperla.com. The company also launched La Perla Beauty in October 2019.

In September of this year, La Perla launched “Villa La Perla,” a digital platform celebrating the anniversary of the Maison collection, which turned 25 this year.