Les Girls Les Boys Brings Its Brand of Inclusivity to the U.S.

The label — which is offering lingerie, swim and casual wear with a new message of inclusivity — has opened a New York-based office to amp up its wholesale, digital and pop-up strategy in the U.S.

LONDON — When Serena Rees founded Agent Provocateur in the early Nineties — first as a multibrand boutique in London’s buzzy Soho and then as the namesake lingerie business — it quickly resonated with an audience of newly liberated women looking for fashion-forward lingerie — and a bit of fun.

“We were coming out of a recession, there was a very difficult social and political situation with Margaret Thatcher and people were ready for change and fun. We were saying to women ‘Don’t be afraid of your sexuality, it’s yours and you own it, it’s up to you what you do with it,'” said Rees, who remembers playing host to the likes of Corinne Day, Kate Moss and John Galliano at the brand’s newly opened store.

“There was nobody doing anything fashionable for a start. The only place that you could get some color was in a sleazy old sex shop down the road. Alternatively, you could go to Marks & Spencer, which was a horrible experience, or a specialist store with old ladies wanting to put you in a proper bra.”

Rees launched her latest brand, Les Girls Les Boys, in a similar spirit, looking to the ongoing changes today in gender dynamics, social dress codes and consumers’ overall value systems to inform her new project. The lingerie, swim and casual wear label Les Girls Les Boys launched a year and a half ago and has already built a dedicated audience and strong network of European retail partners. Now the brand is readying for a big U.S. push with a dedicated team hired in New York and its first pop-up at the Freehand hotel opening today. 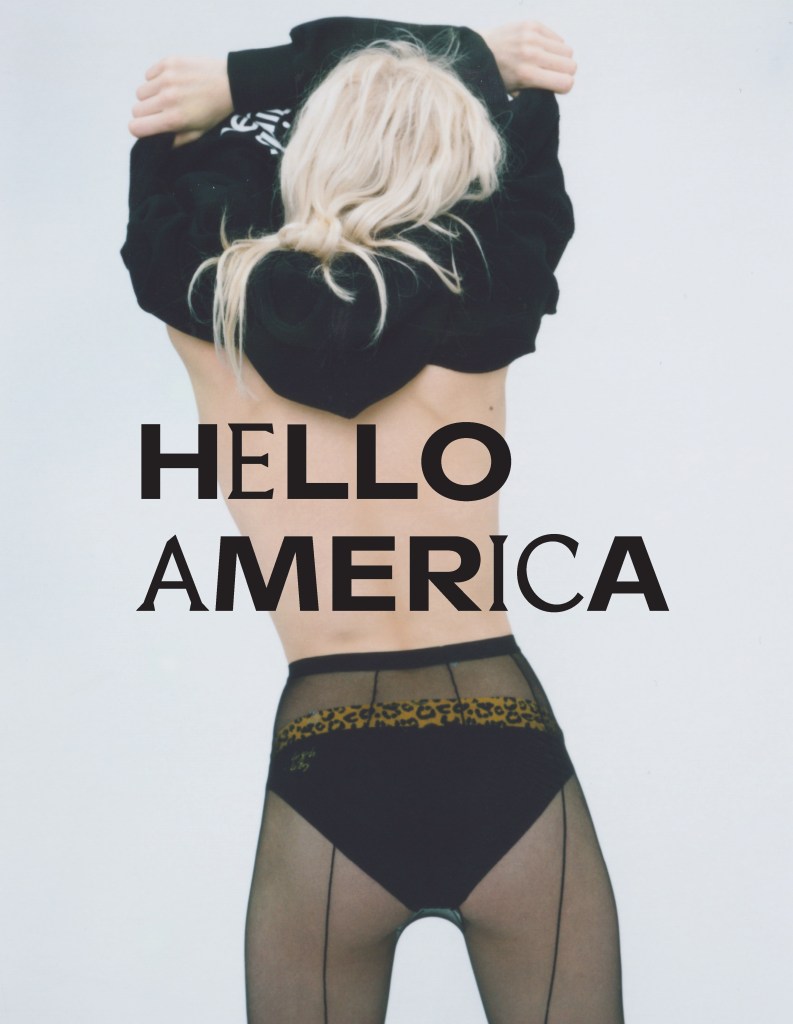 Rees never thought she would make another bra, but the conversations she’d been having in her kitchen with her daughter’s friends about the challenges of being a young adult today prompted her to get back into the market and promote a new ethos of inclusivity.

“I was listening and watching how these kids are growing up, the highs and lows of being a young adult and navigating sex, sexuality, dressing for yourself. Some of the imagery that was out there, and still is out there, has been part of the distress for these kids. It’s oversexualized images that make them feel they have to look or act a certain way. They’re just not relevant to this generation and I thought, we needed to make something that makes them feel good,” said Rees.

The idea was to address this new, more casual way of dressing and offer products that can be easily adaptable to different occasions — at accessible price points.

She believes the younger generation is still enjoying clothes, “but it’s a completely different way of living now — people work from home or even if they go to an office, what is acceptable to wear in the office or on the street is now very different from what it used to be in my day,” said Rees, who calls the concept “bed-to-street” and finds that separating products into stand-alone beach, night or lounge wear categories has become outdated. “There are no rules, the brand is a way of living and an attitude. You wear it wherever you want and whenever you want.” 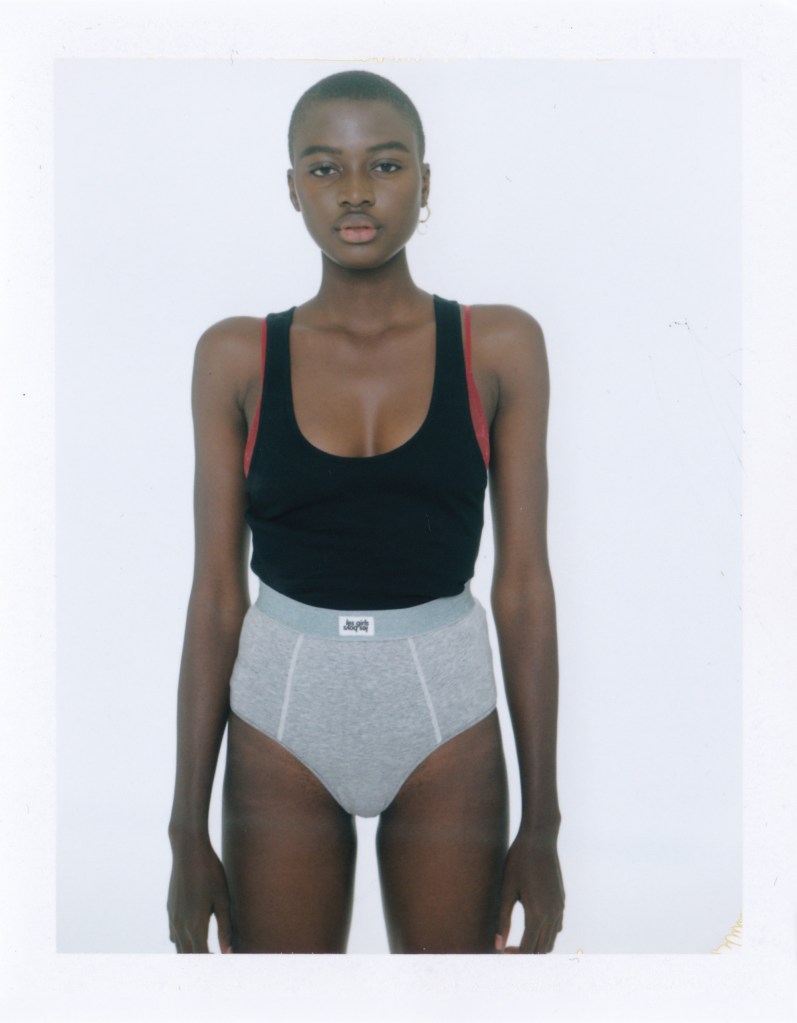 “I didn’t want everything to be mega expensive. I think it’s wrong that you open a magazine and dresses are 5,000 pounds or a pair of trousers is 2,500 pounds. It doesn’t matter how much money you’ve got or haven’t got. It is wrong,” said Rees, who also worked to create a visual language for the brand that’s raw, lacks heavy airbrushing and is in line with the codes of a young, social media-savvy audience. “I’ve never had to think about diversity because to me it’s a given. If you have to consciously think about it, you were clearly thinking the other way all along. There was also this thing for boys, who felt they had to have a six-pack and be muscly and beefy, but there is nothing wrong with being a skinny guy, if that’s how you are. It’s important to not get too hung up on all of that.”

Her brand of inclusivity has had quick success at retail. Rees said she wasn’t initially intending to focus on wholesale, but due to demand she was able to quickly build a strong network of key accounts such as Net-a-porter, Selfridges, KaDeWe and Zalando.

In the U.S. the company already works with Nordstrom, Shopbop and Revolve. Having seen major growth potential in the market, Les Girls opened a New York office earlier this year and made a number of key local hires in the wholesale, digital and social media departments to boost its existing relationships with its retail partners, revamp its direct-to-consumer online presence, and also roll out a pop-up strategy. That part of the plan begins with its residence at the Freehand hotel, which will carry 181 pieces from the brand’s spring 2019 range.

“This will start a domino effect of us just being out there more both in the U.S. and also in the U.K.,” added Rees. 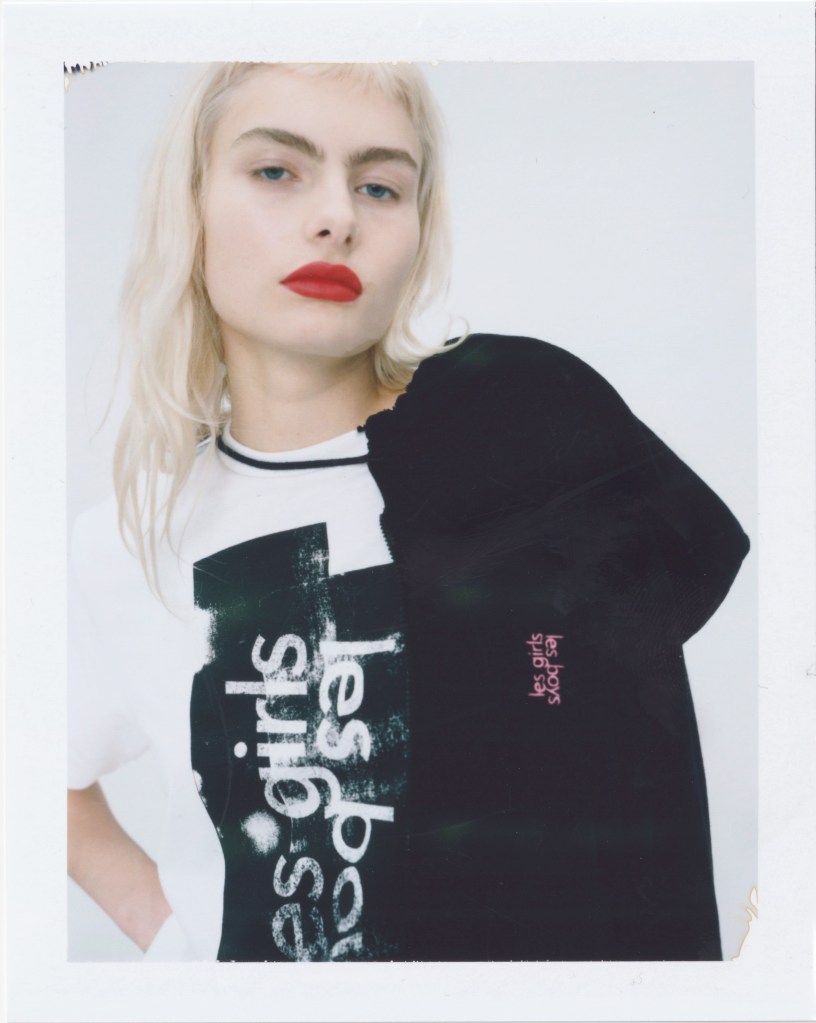