Wexner and wife Abigail will not be up for re-election to the Victoria's Secret's parent company board this spring.

By Kellie Ell
with contributions from David Moin
on March 18, 2021

Leslie Wexner, founder and chairman emeritus of L Brands, parent company to Victoria's Secret, will not stand for re-election to the L Brands board this May.

Parent company L Brands revealed Thursday that the company’s founder, chairman emeritus and former chief executive officer would not stand for reelection to the L Brands board at this year’s shareholder meeting in May. Neither would his wife Abigail.

“L Brands is at a terrific place in its history,” Wexner, age 83, said in a statement. “The board is incredibly well-led by Sarah and we have two new wonderful directors joining us. We have some of the strongest brand leaders in our history and the businesses are well positioned going into the future. I am more confident than ever that we have very positive momentum as we approach the planned separation into two businesses. Now is an ideal time for Abigail’s and my transition from the board.

“When I retired from the business last year, I said that creating this business and working with so many talented associates, literally millions of them, was a source of great pride,” he continued. “I am deeply honored to have been a part of the lives of so many associates and customers since I first opened the doors in 1963.”

In his place, Francis Hondal, president of loyalty and engagement at Mastercard, and Danielle Lee, chief fan officer for the National Basketball Association, have been named independent members of the board, bringing the total board to 10 directors, nine of whom are independent and six of whom are women, including chairperson of the board Sarah Nash. 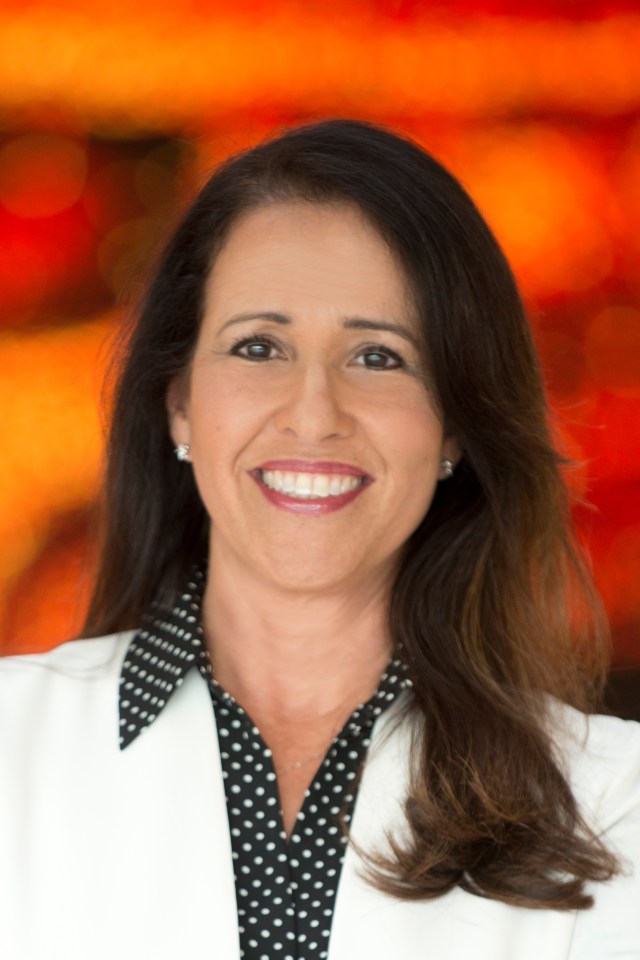 Francis Hondal, president of loyalty and engagement at Mastercard, has joined the L Brands board as an independent member.  Courtesy Photo

“We are thrilled to welcome Francis and Danielle to the L Brands board,” Nash said. “Their respective abilities to foster connections with consumers across in-person as well as digital channels will be invaluable as L Brands continues to execute its strategy and deliver engaging shopping experiences. The appointments of these two highly talented individuals reinforce the board’s commitment to ensuring we have a diverse and qualified board with the right skill sets and backgrounds to drive value for shareholders and effectively guide the company through the planned separation and beyond.

“Serving with Les has been an inspiration for all of us at L Brands,” she continued. “His thoughtful approach to developing brands and building dedicated and talented teams have enabled L Brands to evolve and succeed as a leading specialty retailer for nearly 60 years. I am so appreciative of everything that Les and Abigail have done to serve this board and L Brands’ stakeholders. With the strong foundation we have in place, we are so excited to move forward with the company’s next chapter and our plans to create two businesses in the future.” 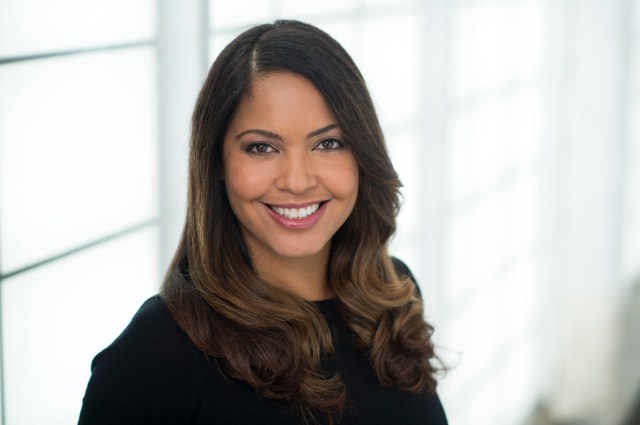 Danielle Lee, chief fan officer for the National Basketball Association, has joined the L Brands board as an independent member.  Courtesy Photo

Wexner, meanwhile, left his longtime post of chairman of the board and CEO of L Brands to become chairman emeritus in February 2020, after L Brands revealed plans to sell a majority stake of the innerwear business to private equity firm Sycamore. (The deal fell through amid the pandemic.)

“Retail is a business of change. And we have seen our business evolve and take new paths many times before,” Wexner wrote in a letter to L Brands associates at the time. “I think about the endless possibilities ahead for this company.

“I have decided that now is the right time to pass the reins to new leadership,” he added.

But Wexner’s fall from grace had been in the works for some time.

L Brands, the retail empire Wexner built and presided over for nearly six decades, which included lingerie giant Victoria’s Secret, came under fire in the last two years for its failure to adapt to changing market conditions and alleged sexual harassment at the company. While still the market leader in women’s intimate apparel, sales at the lingerie brand have been steadily declining since 2017.

As of December 2020, the brand controlled just 19 percent of the U.S. market, according to market research firm the NPD Group, compared to 32 percent in 2015.

Possibly most damaging to the Victoria’s Secret brand — and Wexner’s image — was the former chairman’s relationship with registered sex offender Jeffrey Epstein. The disgraced financier, who controlled Wexner’s fortune for years and was even once a trustee of the Wexner Foundation, died of an apparent suicide in a Manhattan jail cell in the summer of 2019 after being arrested for sex trafficking.

Wexner was quick to distance himself from Epstein, saying he hadn’t been in contact with Epstein for years. He even made a formal apology in front of analysts and media at the company’s September 2019 investor day in Columbus, Ohio, saying he was “embarrassed” to have been so close to the former finance manager at one point and for “being taken advantage of by someone who as so sick, so cunning, so depraved.”

“But that is the past,” Wexner said at the meeting. “In the present, everyone has to feel enormous regret for the advantage that was taken of so many young women. We are all betrayed by friends. At the end of the day, people have secret lives because…they’re so good at hiding those secrets.”

Even with the apology, rumors swirled that Epstein used his connection to Victoria’s Secret to seduce young women, many of them aspiring to be one of the brand’s famed Angels. The result may have ruined Wexner’s legacy.

Yet it’s hard not to acknowledge the lasting impact the billionaire has had on the retail industry.

Wexner was one of the longest standing CEOs of a Fortune 500 corporation. He is considered a master in the retail and fashion world — the father of modern apparel specialty retailing perhaps — with his ability to see gaps in the market before anyone else, develop those into businesses accordingly and position them for long-term growth.

“The fundamental skill that I think we have in our business — through apparel, through lingerie, through whatever — is knowing the customer, really knowing them, not in an analytical way,” Wexner told WWD in 2016. “We have to know our customers the way we know our friends.

“It’s what you have to do,” he continued. “It isn’t just visiting stores. It begins with curiosity about the customer, anticipating what she will buy. Any industry that’s changing, you have to cultivate a culture of curiosity. You’ve got to test things because you don’t want to make big mistakes. You can afford small experiments, as long as you don’t blow yourself up.”

Through invention and acquisitions, Wexner built a retail conglomerate that went well beyond the Victoria’s Secret, Pink and Bath & Body Works years. He literally helped define the landscape of the American shopping mall throughout the 1970s, ’80s, ’90s and beyond.

During different stages of its history, the business encompassed The Limited, Express, Lane Bryant, Abercrombie & Fitch, Lerner, La Senza, Cacique, Galyan’s, Penhaligon’s, The Limited Too (now Tween Brands Inc.) and Henri Bendel. Wexner was a master at reinvention and seeing where the retail winds were headed. As specialty apparel began to slow, he launched Victoria’s Secret and Bath & Body Works to focus on innerwear and beauty, boldly declaring at one stage that he was finished with apparel because there was no growth in it any longer. From being an apparel guru, he rapidly became the same in beauty.

“If there is something to leave people with, it is that it’s important that you know what has happened, you have a historical sense of where an industry or a category has been,” Wexner said in 2016. “That’s hard but it’s foundational.

“In your business with a customer, what’s happening right now, we’ll look back tomorrow and we’ll call it history,” he continued. “There’s things that are happening and some people can’t see what’s really happening. They can’t interpret current events. They simply get it wrong.

“The more you know about the past and if you’re reasonably accurate with the present, the future tends to look exactly like the past,” Wexner said. “History is important, but it doesn’t repeat itself; it informs the future.”