Rihanna is proud of her unmentionables.

The multihyphenated star is celebrating Pride with the launch of Savage x Fenty’s first Pride capsule collection, today, in honor of the month-long celebration. 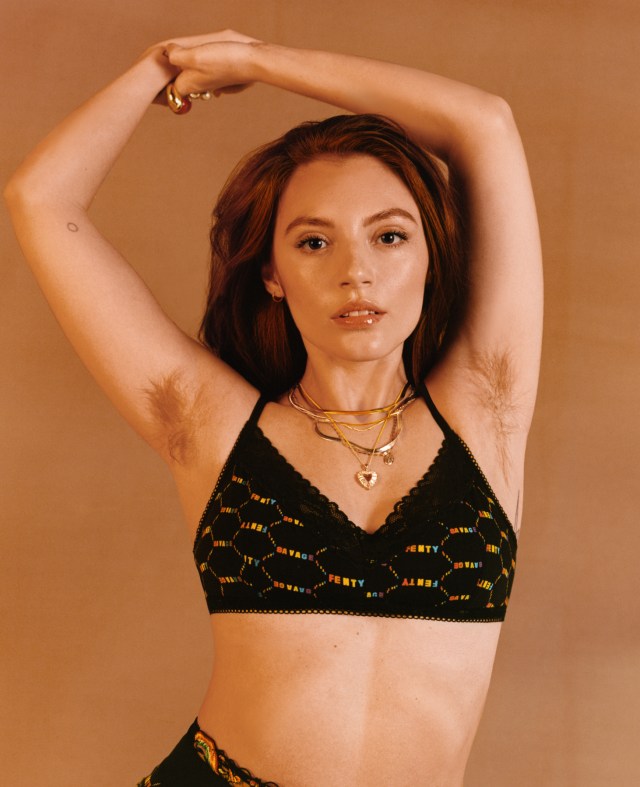 “The Savage X Pride Collection and campaign is nothing but love, as it celebrates individuality and every body,” the company, which is co-owned by TechStyle Fashion Group, said in a statement. “From talent, team members and the Savage X community in front of the camera to creatives behind the scenes, this campaign illuminates the beauty within the LGBTQIA+ community.” 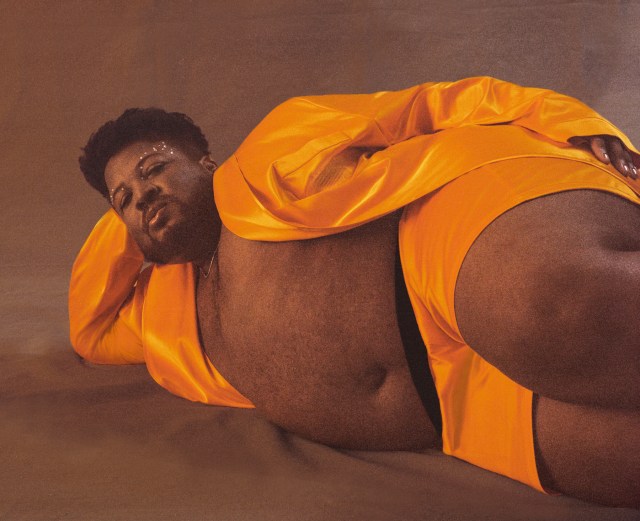 The collection will also include a virtual Pride party on June 24, although the brand declined to give more details. Pieces range in price from $16.95 to $69.95 and come in sizes 30A to 42H and XS to 3X. 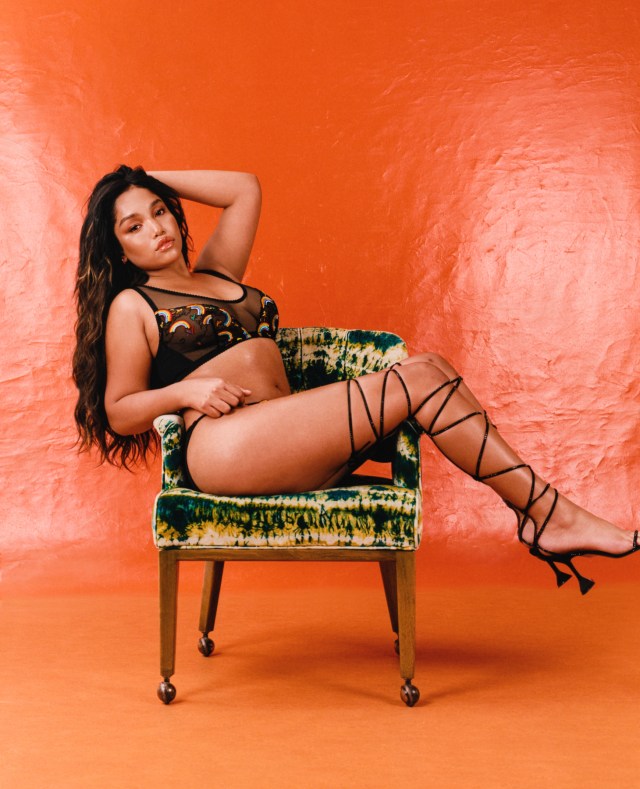 “Pride is all about appreciating your authentic self,” Rihanna said in a statement. “I am very excited about this collection and showing love and support to the LGBTQIA+ community, which includes so many of our customers, team members and fans.”

Of course this isn’t the first time Rihanna has included an inclusive lineup of models or sizes in the assortment. The fashion entrepreneur’s personal brand, from her beauty empire to apparel businesses, is known for inclusivity —  something that has created envy throughout the fashion world. 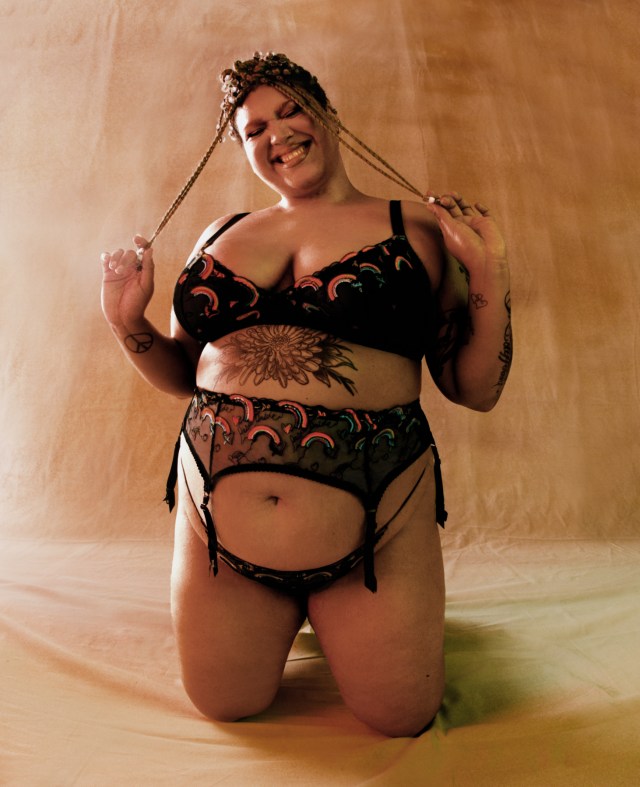 The 2017 launch of Fenty Beauty included an unprecedented 40 shades of foundation, while the innerwear brand, which launched a year later, offers extended sizes. Savage x Fenty has also showcased a diverse array of models in its fashion shows at a time when lingerie giant Victoria’s Secret faced backlash for exclusive marketing messages and near-perfect Angels.

In fact, Rihanna’s fashion shows and campaigns have included pregnant women, models with disabilities and dwarfism, something that — despite the industry’s fast-paced intensity — is still relatively new in mainstream fashion. Rihanna took the all-in approach one step further when she also added men’s basics and male models to the Savage lineup. 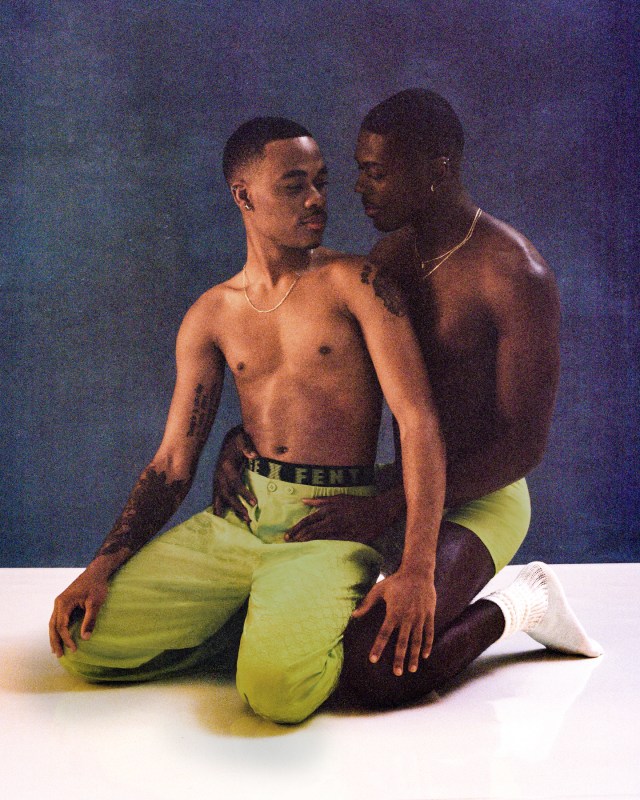 The lingerie brand’s inclusive messages have helped create Rihanna’s impressive fanbase. Savage x Fenty by Rihanna has 4.2 million followers on Instagram, while active VIP members at the subscription-based brand rose more than 150 percent in 2020. Revenues grew by more than 200 percent during the same period.

In December, news began to circulate that the fashion entrepreneur was courting potential investors to the tune of $100 million in an effort to expand the Savage x Fenty business with its first activewear collection. Two months later, WWD first reported that Rihanna was putting the brakes on her luxury ready-to-wear partnership with LVMH Moët Hennessy Louis Vuitton. The same day, Savage x Fenty said private equity firm L Catterton — in which LVMH has a stake — led a $115 million Series B fundraising round to help the lingerie brand scale as the innerwear market continues to grow amid the pandemic. 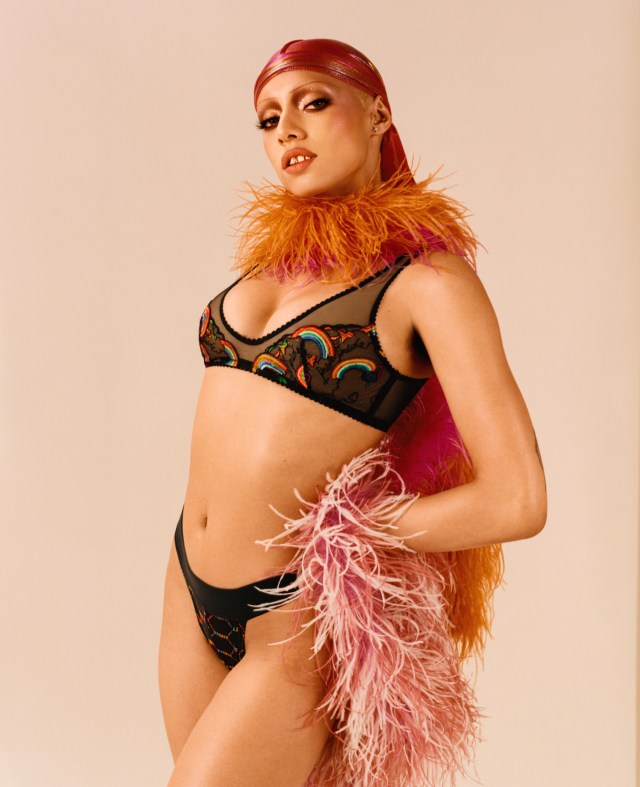