The multihyphenated star has once again teamed up with Amazon Prime Video for the third installment of her popular innerwear extravaganza, Savage x Fenty Vol. 3, which airs Friday on the streaming service.

Rihanna posted a teaser video to her Instagram page on Sept. 13 showing a diverse lineup of both men and women in this year’s show.

WWD got a preview of some of the images from the pre-recorded event.

Of course this isn’t the first time Rihanna has included an inclusive cast of models or sizes in the assortment. The fashion entrepreneur’s personal brand, from her beauty empire to apparel businesses, is known for inclusivity —  something that has created envy throughout the fashion world. 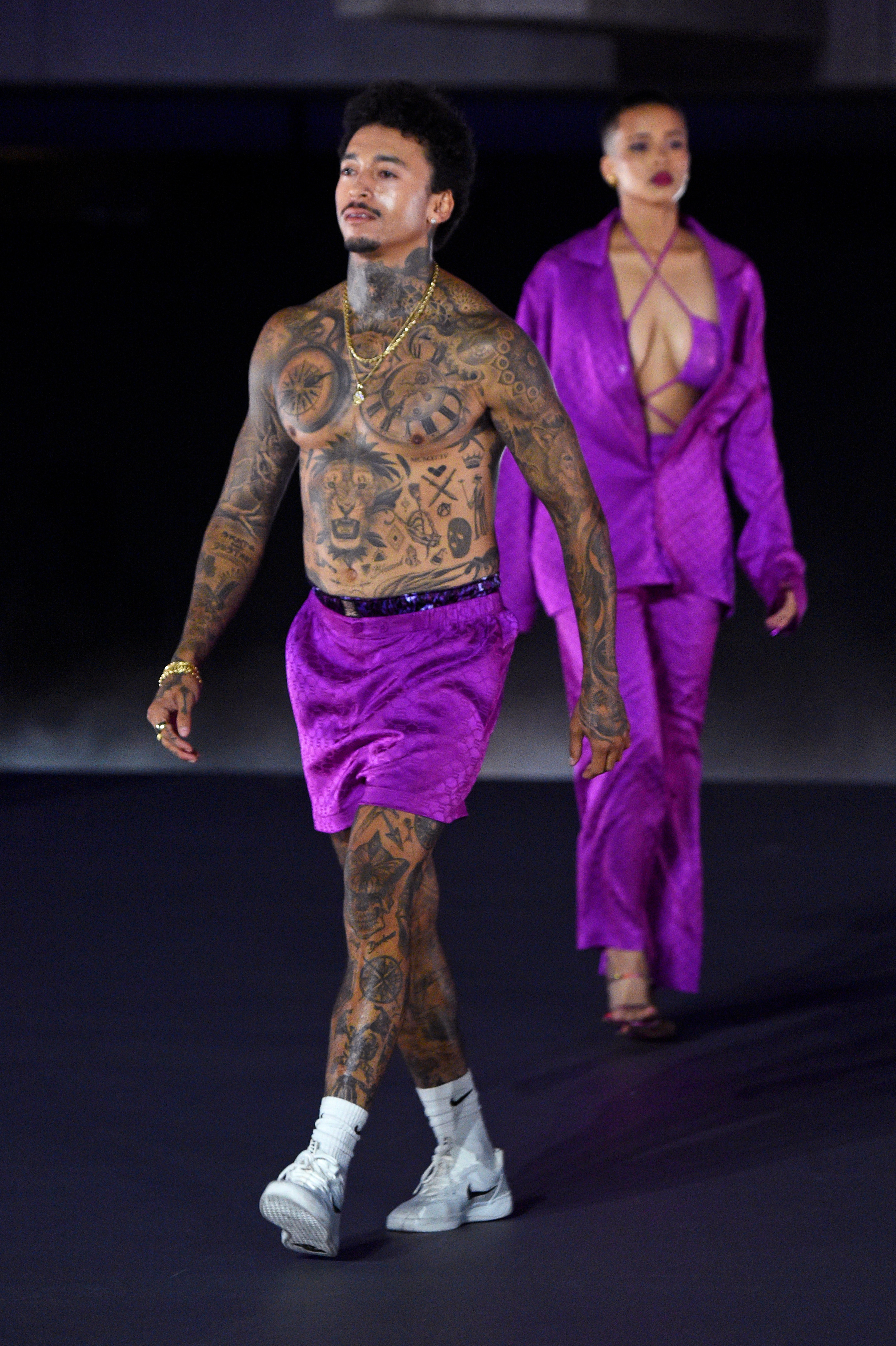 The 2017 launch of Fenty Beauty included an unprecedented 40 shades of foundation, while the innerwear brand, which launched a year later, offers extended sizes. Savage x Fenty has also helped revolutionize lingerie fashion events at a time when lingerie giant Victoria’s Secret faced backlash for exclusive marketing messages and near-perfect Angels. Rihanna, by contrast, used pregnant women, as well as models with disabilities and dwarfism in her shows, something that — despite the industry’s fast-paced intensity — is still relatively new in mainstream fashion.

Rihanna took the all-in approach one step further when she also added men’s basics and male models to the Savage lineup.

Savage x Fenty was created in 2018, a joint venture with TechStyles Fashion Group, the same firm that launched Kate Hudson’s Fabletics. According to sources inside the company, TechStyle spun off Savage x Fenty as an independent, stand-alone firm at the end of 2019 while also closing the lingerie brand’s series A round of investments.

In early 2021, the Savage x Fenty business completed a series B round led by LVMH-backed private equity firm L Catterton to help the lingerie brand scale as the innerwear market continues to grow.