Stance is moving into the intimate apparel category.

The California-based brand, which launched in 2009 with socks, will introduce women’s intimates for fall.

According to Candy Harris, the executive vice president of the women’s division, her team started developing the assortment two years ago after feeling like there was something missing in the category.

“We wanted to develop product that wasn’t existing in the market with our aesthetic,” said Harris. “In this category women are marketed to in a very one-dimensional way and we wanted to shatter that and broaden the creative approach to the category.” 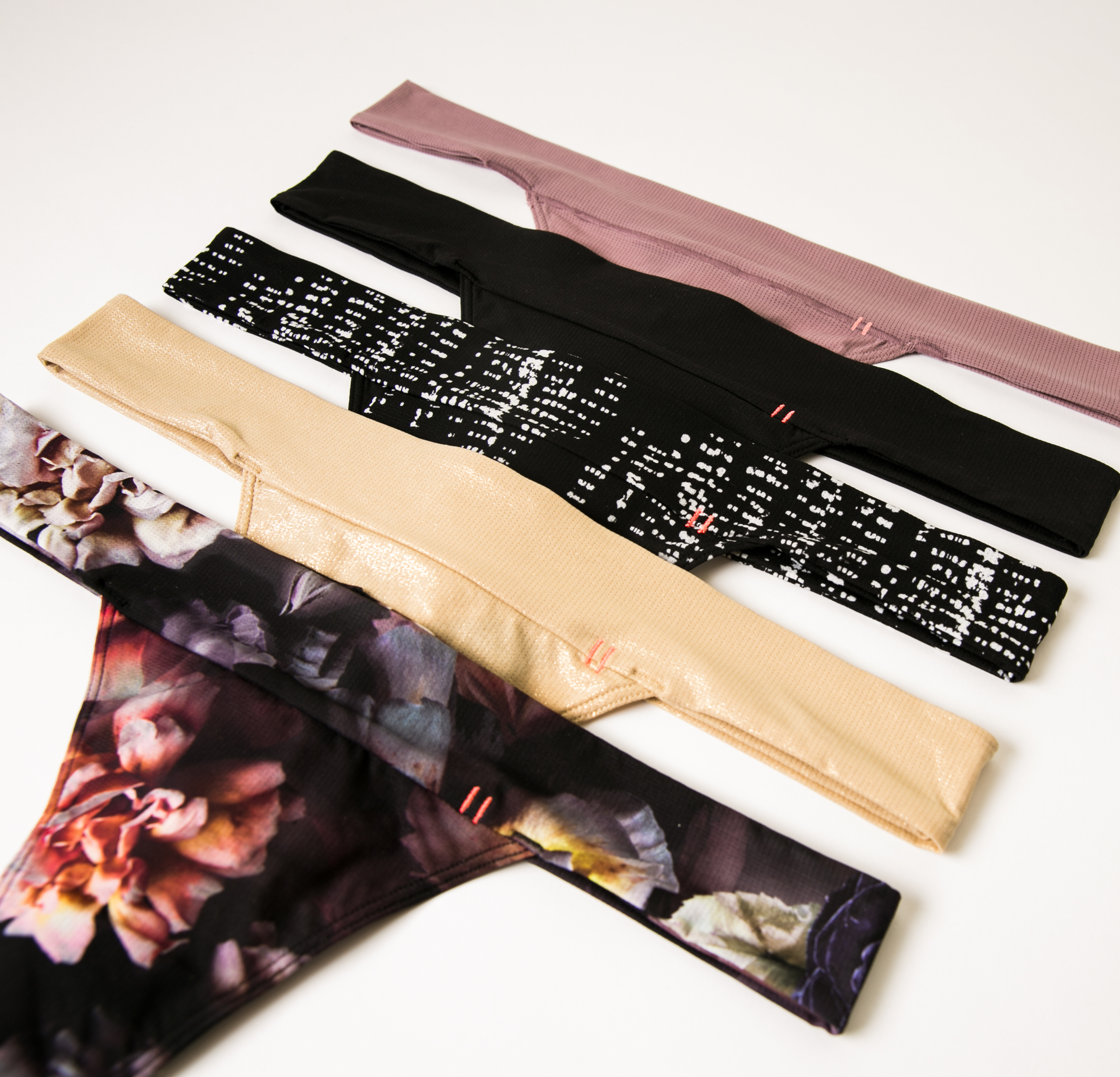 Harris said the design team took cues from fashion, streetwear and performance. They’ve brought the DNA of Stance into the line with bold prints and tapped Lauren Wasser, an amputee model and activist who suffered a near-death experience due to Toxic Shock Syndrome, to model the collection. Wasser will also join Stance’s Punks and Poets brand ambassadors roster and be featured in Stance’s new video series, “A Verse of Her Own.”

“Lauren kept showing up on our mood boards so we decided to just reach out,” said Harris. “When you meet her there is a sense of confidence that’s so compelling. She’s a major part of the storytelling and campaign materials.”

The line is sized from XS to L and includes underwear, bralettes and bodysuits. The underwear, which retail from $16 to $18, come in three silhouettes: the wide side thong, the bikini and the boy brief. The range of bralettes, which retails from $34 to $36, includes the twisted triangle, a T-back style and a scoop neck piece called the Tomboy. The bodysuits are priced at $60.

The entire collection is made with Sensil Nylon, a fabric developed by Nilit that holds dyes well and provides temperature regulation, odor control and moisture management. Harris said Stance is one of the first intimate apparel brands in North America to use this fabric, which she believes will differentiate the line.

The underwear include Stance’s proprietary True Flex waistband that doesn’t roll over. They are made with a triple layer of construction that includes a contoured mesh lining, which offers support without the underwire. The bodysuits, which are include a contoured mesh lining, are priced at $60. The entire collection is made with Sensil Nylon, a fabric developed by Nilit that holds dyes well and provides temperature regulation, odor control and moisture management.

The collection, which will be released four times a year, will be sold at Nordstrom, on Stance’s e-commerce site and within its bricks-and-mortar locations, and in specialty retailers including American Rag. Harris said in 2018 they will focus on collaborations and hype drops — a distribution model Stance is known for. While women make up nearly 50 percent of the customers who shop on the site, women’s product currently accounts for 20 percent of sales at Stance. Harris believes this launch will help swing the pendulum in the other direction.

Big Feat: Jeff Kearl on the Future of Stance