The temporary concept shop will be ThirdLove's first physical location.

ThirdLove is coming to New York in the form of its first brick-and-mortar store.

The San Francisco-based lingerie start-up, known for its convenient online shopping experience and size-inclusive line of women’s bras and underwear, is moving into its first physical storefront. The temporary retail concept shop will be located at 347 West Broadway in New York’s SoHo section starting Wednesday, July 24, and running through December.

For now, the SoHo store is the only one in the works. Heidi Zak, cofounder and co-chief executive officer, said the goal of the temporary location is to collect data on customer preferences while offering new types of shopping experiences.

“It’s been something, over the years, that our customers have told us; that they would love to have the ability to touch and feel the product, and experience the brand in real life,” Zak told WWD. 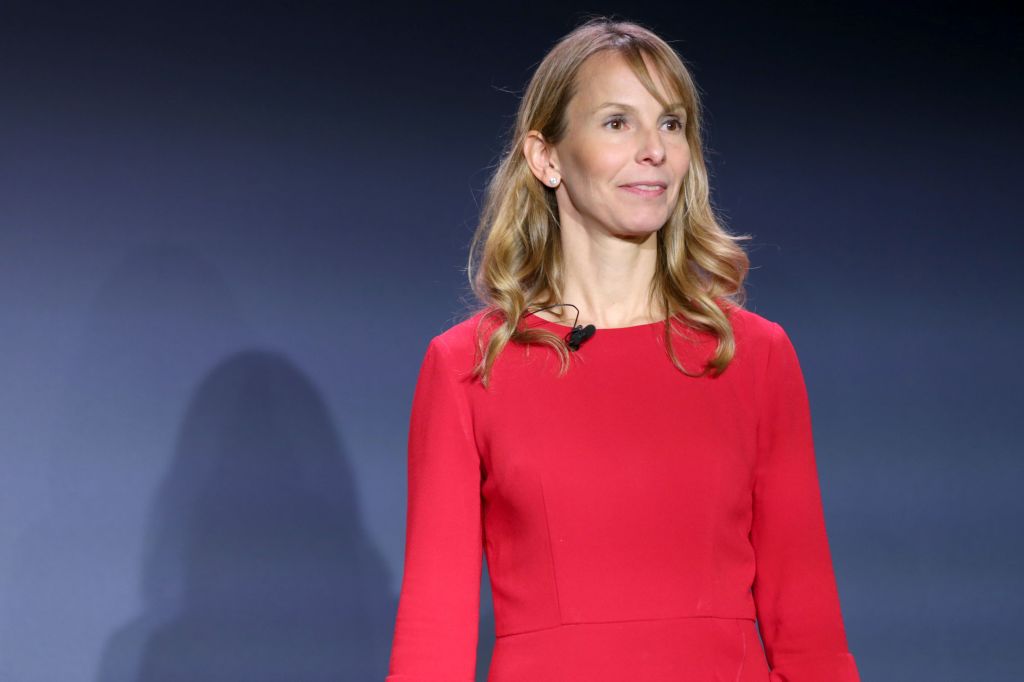 That new experience includes discovering products that might have been overlooked online.

That’s why Zak likened the new store to more of a “fit lab” than a traditional retailer. Two-thirds of the 2,000-square foot space will be fitting rooms with things like adjustable lighting from day and evening and the option to work with a ThirdLove fit stylist.

“Part of the reason I started ThirdLove is that there is a lot of anxiety around bra try-ons and bra fit,” Zak said. “We’re creating a fitting room where it’s more comfortable and feels like your house.”

Bras and underwear will be displayed throughout the rest of the store on walls and tables. There won’t be any hangers in the store, something Zak believes weren’t made for lingerie.

“Bras fall off the hangers; it gets messy,” she explained. “It’s hard to find what you’re looking for.”

There also won’t be any measuring tapes. Women can use one of the 10 to 12 in-store iPads to tap into ThirdLove’s digital Fit Finder while relaxing in one of the lounge areas.

ThirdLove has made a name for itself in the competitive intimates landscape in just six years with its wide range of sizes — including half sizes — ranging from a size AA to I cups, and its focus on real women and unairbrushed models. ThirdLove is also known for its beef with Victoria’s Secret.

Zak responded by taking out a full-page ad in The New York Times, responding to Razek’s remarks.

“We are flattered for the mention, but let me be clear: We may not have been a woman’s first love, but we will be her last,” Zak wrote. “ThirdLove is the antithesis of Victoria’s Secret.”