Arah Sims, founder and ceo of Kyütee Beauty, will receive a $20,000 grant and ongoing mentorship from the bra and underwear brand.

Arah Sims, founder and chief executive officer of the peel-and-stick nail polish brand, has been chosen as the first recipient of the TL Effect, ThirdLove’s initiative designed to support the Black community and female entrepreneurs of color. Under the program, Sims will receive a $20,000 grant — a combined contribution from the digital bra and underwear company and venture capital firm Felicis Ventures — and ongoing mentorship from ThirdLove. 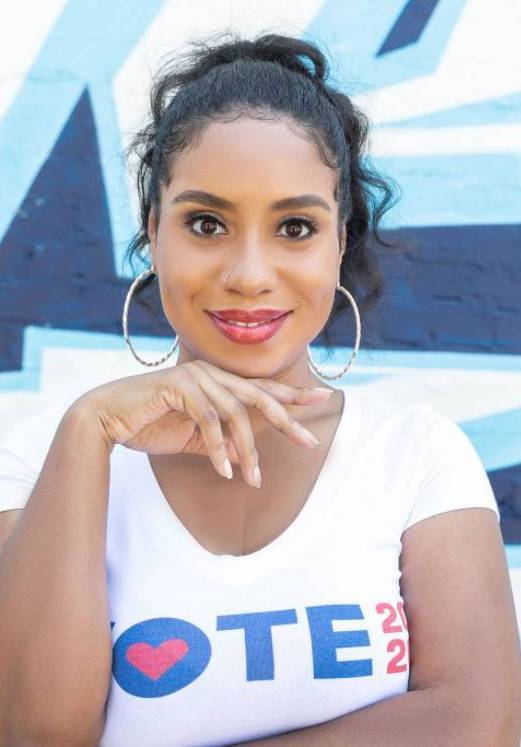 “We felt that Arah’s business would be the best fit for our audience and that we would be in a strong position to help her grow, given our background as a direct-to-consumer brand,” Heidi Zak, cofounder and chief executive officer of ThirdLove, told WWD. “I was also incredibly inspired by Arah’s energy and passion and found her to be incredibly positive, which is also evident in the messages used across her business, as she strives to empower people by using nail art for self-expression.”

The initiative, which was created in June in an effort to support early-stage consumer-focused companies run by women of color, received more than 650 applications. In addition to the grant money, Sims will have access to ThirdLove’s San Francisco offices for meetings, photo shoots and other business-related needs. ThirdLove will also promote Kyütee across its blog and social media channels, while Zak and her husband, cofounder David Spector, will provide Sims with business and financial advice, something Zak said ThirdLove is good at.

“I already have a small network of angel investors I’ve made, so I have those relationships as well, which can benefit the founders that participate in the TL Effect program,” Zak told WWD in June. 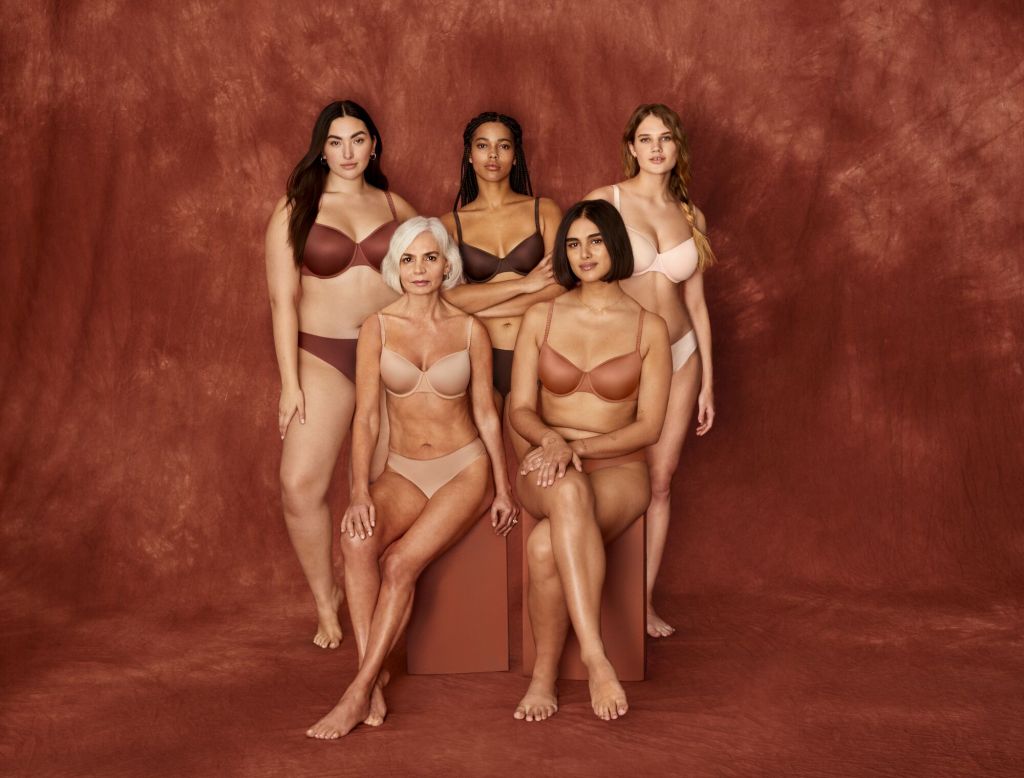 ThirdLove raised $55 million in investor capital in early 2019. And, despite the pandemic, the brand was also recently honored during the NPD Group’s 2020 Intimate Apparel Retail Performance awards as the number-one digital native brand among Millennials in the U.S for the 12-month period ending June 2020. ThirdLove is the third largest lingerie e-tailer in the U.S.

Los Angeles-based Sims, a self-described “nail fanatic,” founded the brand after not being able to visit a nail salon during quarantine. The desire to continue a self-care routine, coupled with the current political tensions, led her to launch the brand online in June.

“As a Black woman, I felt called to action — to speak up and express how I was feeling, both personally and as an American citizen,” Sims said. She has since grown the brand to a team of six and also partnered with Michelle Obama’s nonpartisan nonprofit “When We All Vote” for a limited-edition “Vote 2020” T-shirt that can be found at kyutee.com. The entrepreneur plans to use the funds from the TL Effect to invest in marketing and brand awareness. 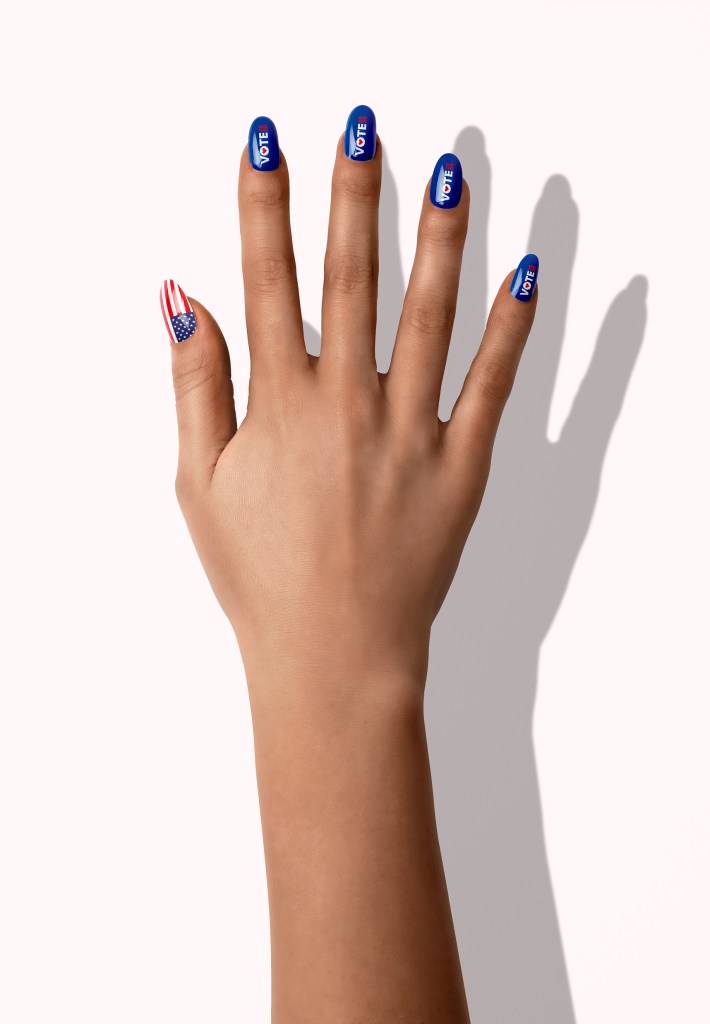 “Having the opportunity to learn the ropes from an industry icon like ThirdLove is bigger than just me — it’s about fulfilling a passion and my vision for Kyütee to be the world’s most trusted online resource for purchasing nail glam and the hottest products in beauty,” Sims said.

Applications for the second TL Effect will be available on ThirdLove’s web site the last week of October. Female founders of color who have a business with some kind of consumer product are eligible to apply at blog.thirdlove.com/the-tl-effect.