The series of questions are intended to help mitigate tensions around gender, race, special needs and any other triggers before production begins.

The fashion industry is taking steps to increase diversity and inclusion. But some models say they still face discrimination.

“A lot of times, models show up on set and they’re just treated as mannequins,” Fran Dunaway, cofounder of innerwear brand TomboyX, told WWD. “We wanted to create a safe space and kinder environment for people when they walk on set. That really is what TomboyX is about.”

To do so, the gender-neutral Seattle-based innerwear start-up has created a questionnaire to help alleviate some possible tensions. Starting Thursday, models were able to download the form at tomboyx.com and fill out the brand’s preproduction check-in list before they go on set. Questions include inquiries about preferred pronouns, accessibility needs, possible triggers, sensitivity to fragrances or certain products and anything else that may make them feel uncomfortable. The idea is that everyone on set — from the photographer to hair and makeup people — will be aware of the model’s needs. 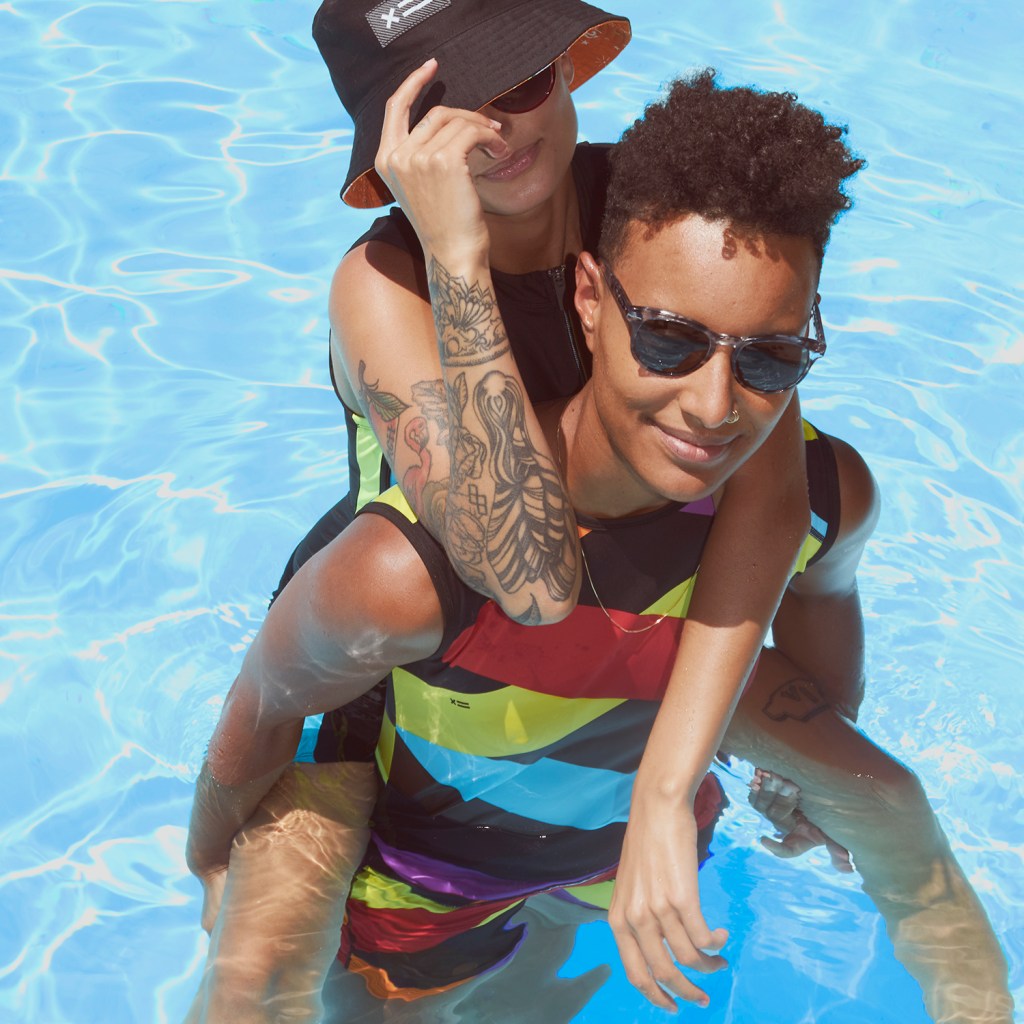 “We work with a lot of nonbinary and transgender and diverse models,” Dunaway said. “Some models who were female and have come out as nonbinary, or who have transitioned into a different gender, their needs may not have been communicated clearly from the agency that they were hired by. We just want to make sure that [their needs] are very clearly communicated and that people feel safe and comfortable.

“But it’s beyond gender,” Dunaway continued. “It includes different body types and different ethnicities and skin tones. For example, if someone shows up on set and they’re African American and they have long hair and they have special needs for their hair, we want to make sure that we have thought about that and accommodate that.”

Those experiences prompted Dunaway and her team to adopt the practice of having a safety liaison. Moving forward, whenever TomboyX has a photoshoot that requires five or more people, the brand will hire a safety liaison to be on set.

“It will be a neutral party. If something comes up and the model needs to talk about it, or if the model needs to convey something, [they will convey it] to the liaison so the other people on set are aware,” Dunaway said. “Or, if someone feels unsafe, if there’s sexual harassment or any kind of discomfort around that. When you’re doing shoots and you’re bringing in hired crew and its people that may not work for you and are maybe not as familiar with the protocols, I think a safety liaison on set is probably just a good idea across the board. I think that would be a really cool change in the industry.”

TomboyX, which was founded in 2012 by Dunaway and her wife and business partner Naomi Gonzalez, has grown rapidly. In May 2019, the business secured $18 million in series B funding.

This past June, during Pride Month, the brand donated about $50,000 to various Black Lives Matter causes.

“We’ve been very active in trying to spread the message in and around the issues of the day,” Dunaway said. “We just think it’s the right thing to do. And if other agencies or brands want to follow suit then that’s great. We just think it makes the world a kinder place.”