EXCLUSIVE: Wacoal America Is Getting a New CEO

Mitch Kauffman is now the intimates company's president and will become chief executive officer in March after Bob Vitale retires.

Wacoal America’s changing of the guards is moving into the next phase.

Starting Oct. 1, Mitch Kauffman will be elevated to president, as Bob Vitale, who has been chief executive officer and president of the women’s intimates apparel company for more than seven years, takes on a lesser role in preparation for his upcoming retirement. The move is part of Vitale’s succession plan, which has been in the works for six months. Kauffman will officially become ceo of Wacoal America in March, the end of the company’s current fiscal year.

“I feel very, very confident that Mitch is the right person for this position,” Vitale told WWD. “The beauty of this situation is that Mitch has been here for three-and-a-half years. So he already understands our culture and our people. And I couldn’t be more delighted in terms of someone taking over my role.” 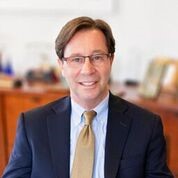 Vitale, who has been with Wacoal America for 22 years and in the intimates apparel industry for more than four decades, including 20 years at Maidenform, added that Kauffman “is really going to be running the show” from now on.

“And I’ll be giving my advice and guidance along the way,” Vitale said.

Kauffman, who until now has served as senior vice president of sales and marketing, also has an extensive background in the industry, including stints at HanesBrands and Maidenform. In fact, Kauffman and Vitale previously worked alongside each other at Maidenform.

“I have a background that is really very similar to Bob’s background,” Kauffman said, which includes retail, management and brand building.

He added that as retail continues to evolve, so will the company. That includes digital initiatives such as investing in online advertising, influencers and other digital tools for the company’s web site that are expected to drive traffic both in stores and online.

“We’re really trying to help her find the best products, the best fit for her in the online world,” Kauffman said. “Our goal now is to continue doing that, even as the department store part of the business is not growing. That’s the biggest shift.” 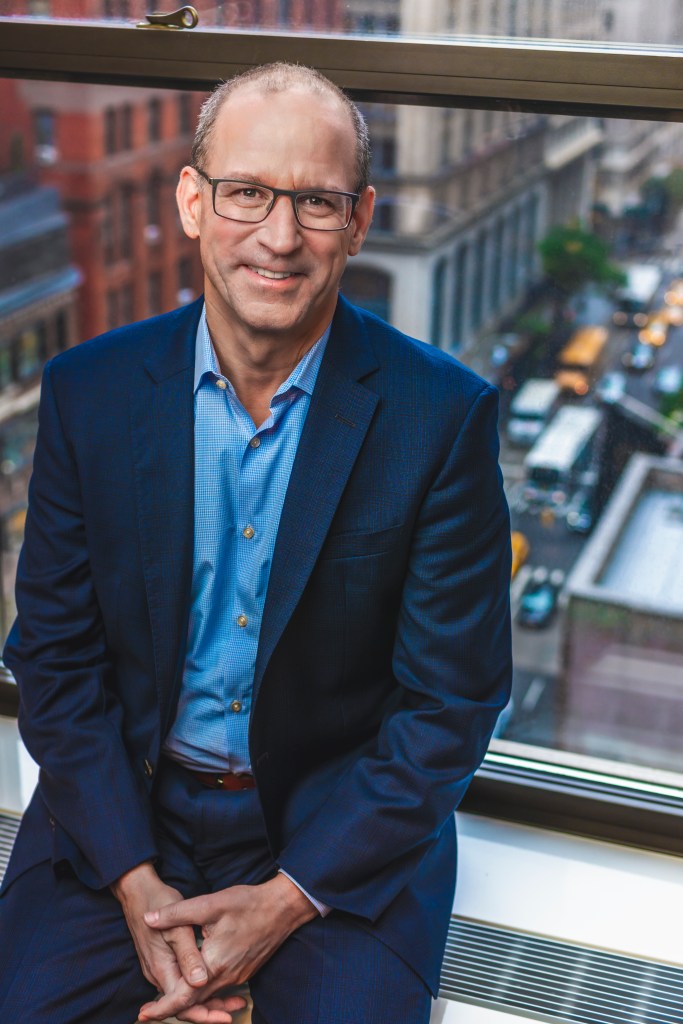 Wacoal America is owned by parent company Wacoal International Corp., which was founded in 1949 in Japan. The company expanded to the U.S. in 1985.

While the women’s intimates apparel company now sells direct-to-consumer at wacoal-america.com and in its sole retail location in Short Hills, N.J., the majority of sales have historically been by way of wholesale to department stores.

But both executives said the company is evolving to meet the customer where she shops these days, which is primarily online.

“The challenge for us has been, how do we remain the authority that we’ve been in stores, with fit and comfort, while online?” Vitale said. 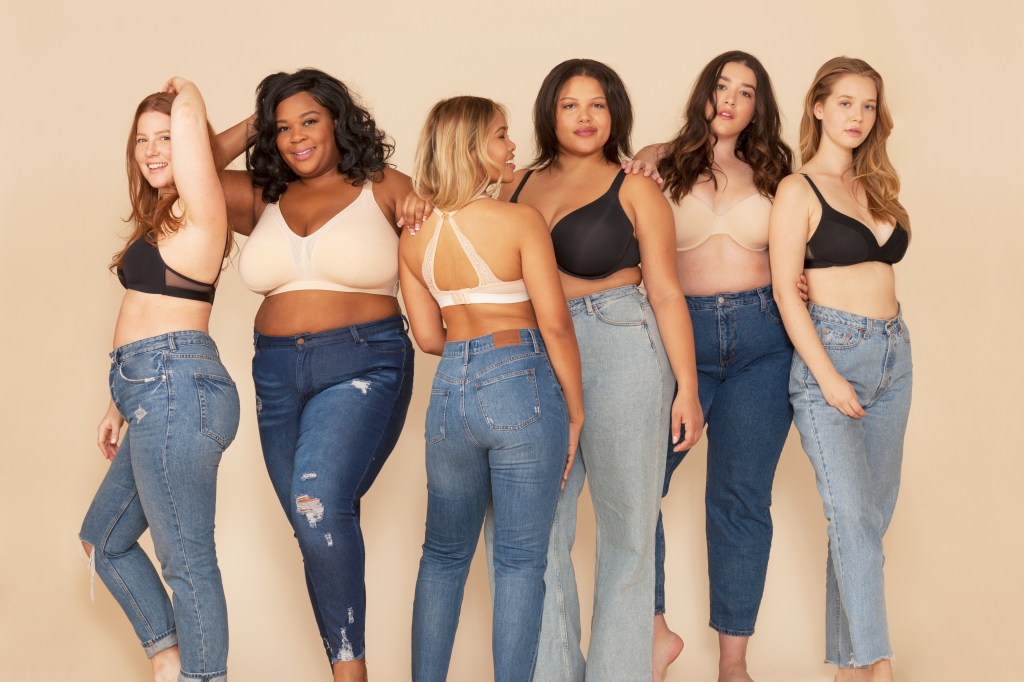 One way was through acquiring digital native lingerie brand Lively, which Wacoal International bought in July for $85 million. At the time, Vitale told WWD that the acquisition would benefit both brands. For Wacoal, that meant acquiring the digital prowess of the online start-up, along with its younger customer base.

While Lively continues to grow rapidly, Vitale said the process of integrating Lively into the Wacoal family has only just begun.

“They’re a small organization, so we’re trying to be careful with the demands that we’re putting on them to get them assimilated into the company,” said Vitale, who will remain on Lively’s board into his retirement. “We’re sort of letting them run their own business, which was the intention anyway.” 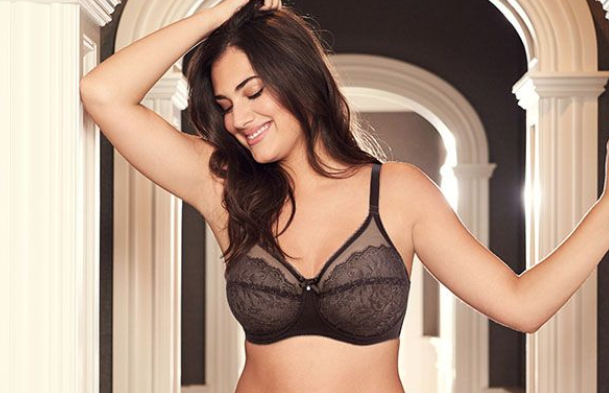 Meanwhile, the company at large is continuing to evolve. Vitale called the shift to e-commerce “a huge change.” But he added that some things remain the same. Like the size range, which the current ceo pointed out has been available in A through I cups and a variety of skin tones long before it was trendy to do so.

“What we try to do is deliver the highest value in our products and we’ve become the dominant player at significantly higher price points,” Vitale said, referring to bras that range in price from $40 to $70.

“Consumers have voted that Wacoal has done that with their purchases,” he added. “So clearly they agree.”

WWD List: What to Watch at This Year’s Miami Swim Week