The coronavirus pandemic is not stopping the evolution of the company, which is also producing protective masks.

A care mask by Wolford

MILAN — Wolford marks 70 years in business in 2020 and the newly tapped chief commercial officer Silvia Azzali is spearheading a revamp of the brand.

Despite the coronavirus pandemic, Azzali continues to plan initiatives for the rest of the year, including a capsule dedicated to the milestone anniversary to be launched in September.

This is a return at Wolford for Azzali, who joined the Austrian hosiery and innerwear company in 2011 as managing director for South Europe, leaving in 2016 for Ermanno Scervino and then Moschino. She rejoined Wolford in 2019, expressing her “great passion for the brand, which has a unique heritage and characteristics which, when I left in 2016, I believed had been neglected for a more basic product. Wolford to me has always stood for innovation and new technologies.”

She continued, Wolford is “the first company in the world to put Lycra in hosiery, it’s a brand that is recognized for its sensual [designs] and wearability. It’s very avant-garde and the invention of the body [suit] was an expression of freedom, yet still sophisticated. You could be comfortable while wearing a formal look. It was the first kind of ath-leisure product in the world and attracted new customers.”

In 1983, then-chief executive officer Fritz Hummer was responsible for the idea of implementing collaborations with well-known designers, as he realized that Wolford could not rely on runway shows for visibility, said Azzali. The first collaboration was with Chantal Thomass in 1983, followed by 1989 collaborations with Thierry Mugler and Jean Paul Gaultier. Giorgio Armani, Zac Posen, Vivienne Westwood and Emilio Pucci followed over the years.

The company is now not run by a ceo, as it is led by Azzali and Andrew Thorndike, who has been chief operations officer since last October.

In 2018, Lanvin, St. John and Caruso parent group Fosun Industrial Holdings Ltd. acquired a majority stake in Wolford. In the 2018-19 fiscal year (from May to April), the company reported revenues of 137.2 million euros.

Azzali believes the coronavirus has “overturned values,” with an increased focus on health and well-being, compared to “more frivolous” products that had a shorter life span before the health emergency. Given that around 70 percent of Wolford products are carry-overs and not  influenced by seasonal trends, long-lasting and increasingly sustainable, Azzali believes these characteristics can be advantage points for the brand.

For example, Wolford has launched swimwear made with recycled fishermen’s nets, as well as fully biodegradable products, from leggings to T-shirts. “You can return them to our stores and we decompose them and turn them into biogas that fuels our production or you can toss them in the organic waste, but we push for the in-store returns of course,” the executive remarked.

Wolford will launch for fall the first all-bio knitwear collection. The goal, Azzali said, is to have 50 percent of the collection be biodegradable in five years, up from 20 percent now.

“We see online that customers are reacting very positively and are attracted by this,” Azzali observed.

The company has been producing and donating washable masks to its 1,300 employees around the world. It had also started producing them for Asia. “We weren’t really thinking of selling masks, but they are becoming mandatory in several countries, from Italy and Austria to Germany, so we began to create some that are more fanciful, more fun. Why shouldn’t we try to make them prettier and more design-forward? In six months we imagine they will become a standard, evolve and become an integral part of our production.”

Wolford had made donations of masks and medical overalls to three hospitals in Italy’s Emilia Romagna region. It has also supported Chelsea and Westminster hospitals in London with underwear donations for doctors and nurses who were not able to go back home after their shifts. 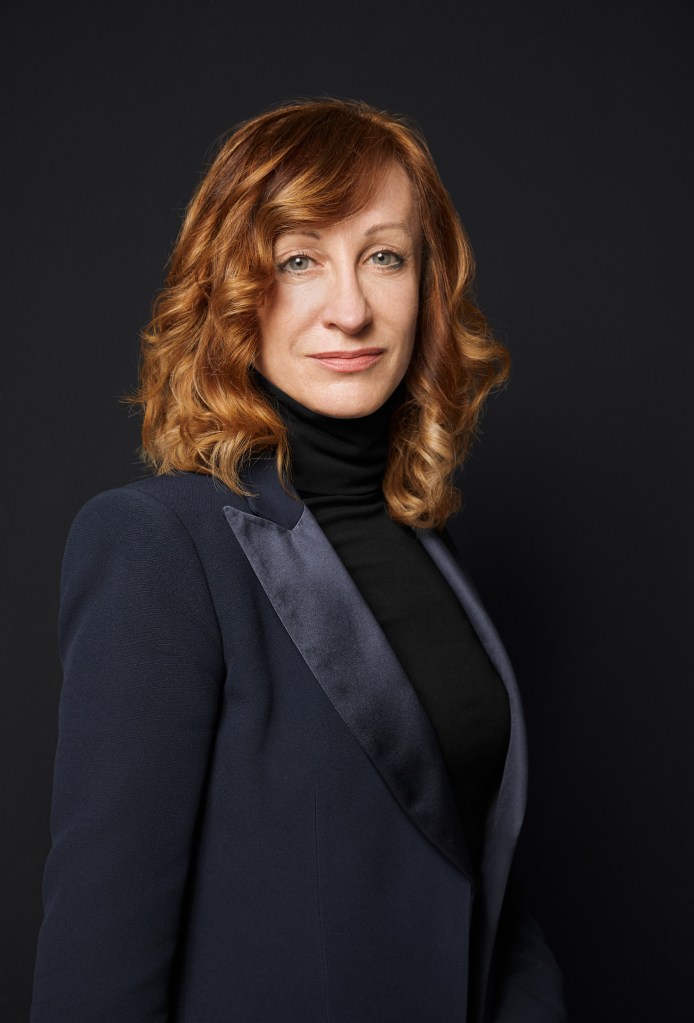 The brand is available in 60 countries, counts 259 monobrand points of sale and more than 3,000 retail partners. Boutiques account for 45 percent of sales. The online business represents 13 percent of revenues.

By region, North America accounts for 20 percent of sales, followed by Germany, which represents 15 percent of revenues. Austria accounts for 10 percent, as does France. The rest of Europe accounts for 39 percent of sales and Asia/Oceania for 6 percent. Wolford China was registered in Shanghai in December 2011, and the first store opened in the beginning of 2012. Azzali underscored the untapped potential of that market, where the brand was seen as basic, hence the re-branding.

In the U.S., facing COVID-19, with all 24 retail stores closed, “there was a need to reassess and take steps in order to ideally bring back our teams in full when we are able to resume regular business,” said Azzali.

As a result, it was necessary to temporarily furlough 80 percent of the brand’s workforce effective April 5. “We communicated this during a national conference call with the full team on April 2 followed with individual calls and furlough notices to ensure clarity and provide a personal approach. We remain connected with the team and are eagerly awaiting the day we can all be together safely pushing the brand forward into brighter days.”

Travel retail will also be a focus for the company, although COVID-19 is impacting the channel.

Operations remain in Bregenz, Austria, but the showroom and marketing in the fall were moved to Milan. The company also has a plant in Slovenia. 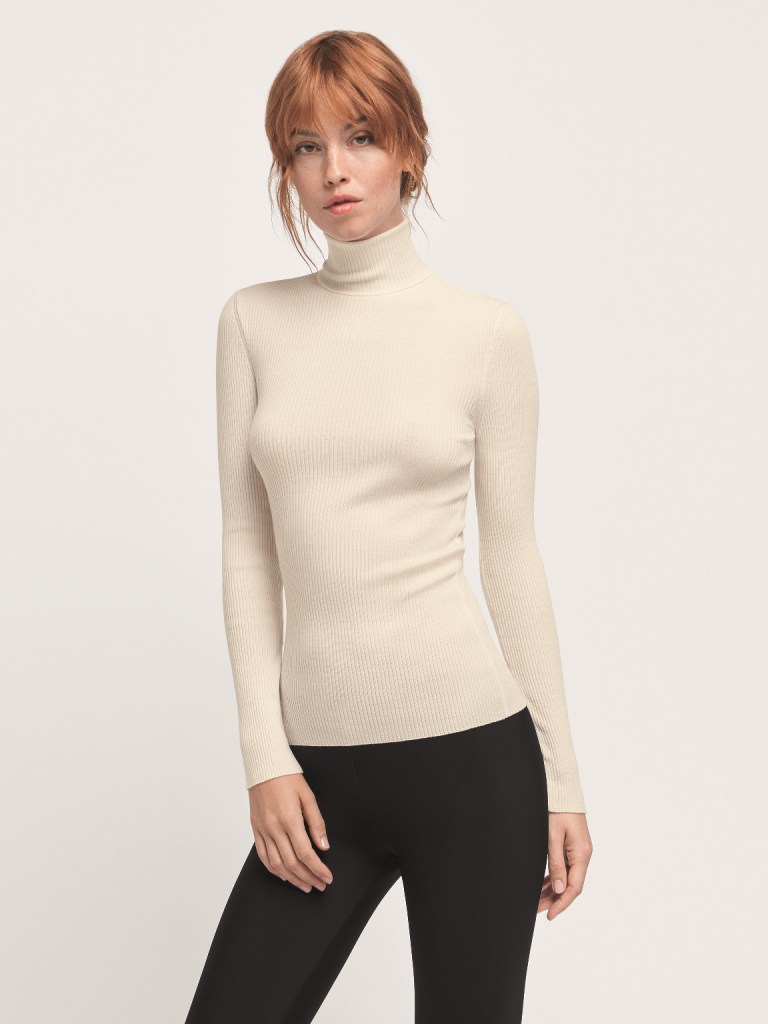