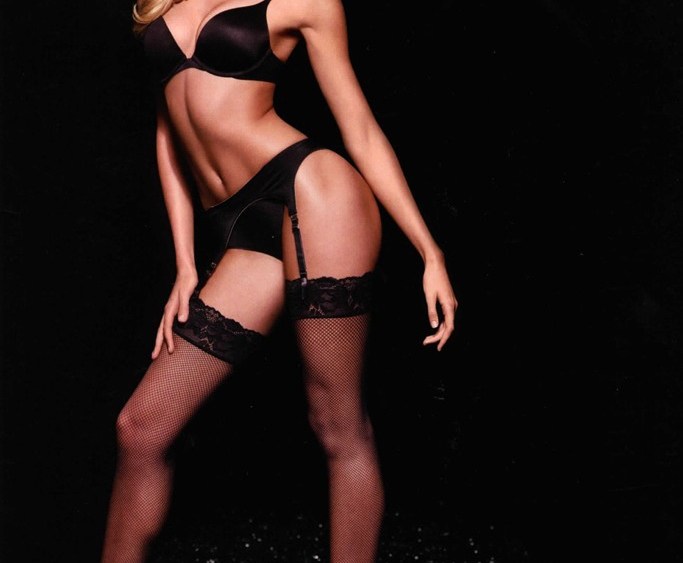 Victoria’s Secret Stores Inc. and its parent company, Limited Brands Inc., are being accused of breaching a 2001 agreement and deliberately selling cheaper “knockoffs” to unsuspecting consumers, in a $15 million lawsuit filed by Zephyrs, a former major hosiery supplier to the specialty chain.

Joseph Gioconda, principal of Manhattan-based Gioconda Law Group PLLC, which is representing Zephyrs, said a complaint was unsealed Friday in federal court in Columbus, Ohio, where Victoria’s Secret is headquartered. The complaint alleges that Victoria’s Secret is misleading consumers by selling less expensive legwear while deliberately using images of Zephyrs-designed legwear on packaging and in-store displays.

“Victoria’s Secret changed the product in the packaging but didn’t change anything else except Made in Canada on the back of the package. It used to say Made in Italy,” said Gioconda, noting that Zephyrs has a longtime relationship with Italian contractors for quality control.

The main points of contention in the complaint include a breach of contract — which includes VS directly contacting Zephyrs’ suppliers; unfair competition, and false advertising in violation of federal and state consumer protection laws, including consumer fraud in California, New Jersey, New York, Connecticut and Ohio. The suit also seeks corrective advertising and a recall of the accused products that are alledgedly rendered in cheaper lace trims, irregular borders, missing heel reinforcements and less durable construction. The products in question include Lace Top Fish Net Stockings, Fish Net Thigh-Highs With Backseam and a Signature Stripe Thigh-High With Bows. Suggested retail prices average from $16 to $18.

Officials at Victoria’s Secret could not be reached for comment Friday.

Debra Mackinnon, owner and president of Spring Lake, N.J.-based Zephyrs, said she became aware there was a “problem” when a German lace supplier notified her of a business change in early 2011.

“I contacted them [VS] by e-mail and had a conference call with senior management, but they never called back….When I was in Chicago in March 2012, I went to a Victoria’s Secret store and picked up a package and saw it said Made in Canada. The product inside was drastically different than what [the image] was on the package,” claimed Mackinnon. She added that the merchandise in question was still on VS store shelves last week.

Mackinnon — who noted that the suit was originally filed on Aug. 10 but efforts to discuss a settlement over the following two weeks proved to be fruitless — is currently sitting on more than $100,000 of merchandise for which Victoria’s Secret has not sanctioned for delivery.

“Over the past year-and-a half, the Victoria’s Secret in-house folks have been pressuring me to sign a new MSA where we would have to hand over all of our intellectual property, designs and patents…including patents on some other designs,” said Mackinnon. She alleged that the new MSA includes a non-compete clause that would keep Zephyrs from selling to third parties including itself — which essentially would put Zephyrs out of business.