The Topshop parent staged a “group preview” of its Miss Selfridge, Evans, Dorothy Perkins and Wallis brands in New York this week.

By David Moin and Samantha Conti on June 21, 2013
View Slideshow 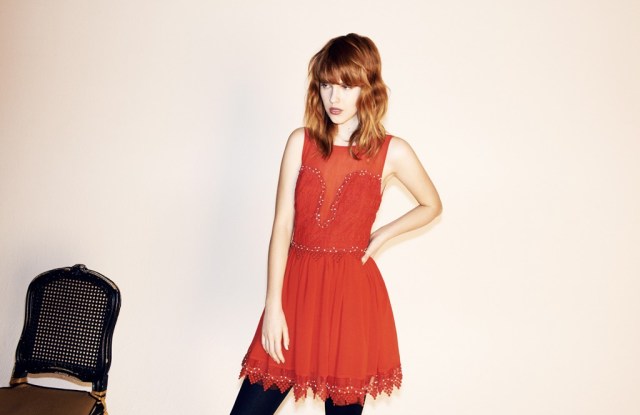 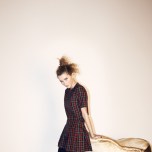 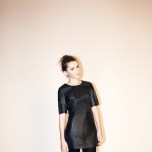 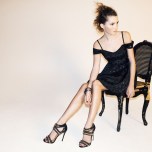 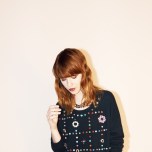 Britain’s Arcadia Group is looking to build its presence in the U.S., and not just with Topshop.

Arcadia this week staged its first U.S. “group preview” of its Miss Selfridge, Evans, Dorothy Perkins and Wallis brands at the Bryant Park Hotel in Manhattan. And behind the scenes, Arcadia is in talks with Nordstrom and Macy’s regarding selling Miss Selfridge in those stores. Sources said either retailer could start selling the label by the end of this year or next year, but it couldn’t be determined if Arcadia was seeking shops-in-shop for Miss Selfridge, similar to its partnership with Nordstrom operating Topshop boutiques, currently at 15 Nordstrom locations.

Topshop is well known in the U.S., where it already operates four brick-and-mortar stores, as well as inside some Nordstrom stores, but the other Arcadia labels are less known and are only available online in the U.S.

Asked why Arcadia decided to stage a preview for the fashion media, Saskia Osmond-Evans, head of press for Arcadia, said, “It’s to get the conversation going.”

She did say that Evans, a plus-size collection, will be rolled out to more Nordstrom doors, from the current six.

The Arcadia brands are well-established in the U.K. and cater to different demographics and lifestyles. The Arcadia Group is owned by Sir Philip Green.