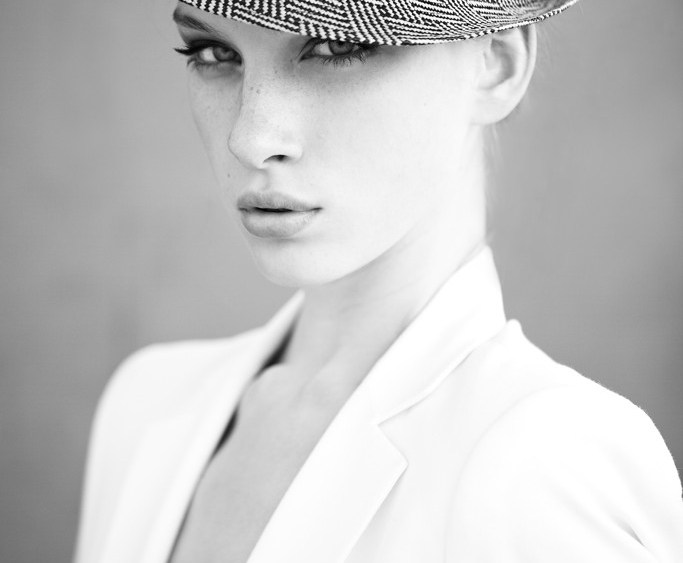 LOS ANGELES — BCBGMaxAzria Group has signed two new licenses for its BCBG and BCBGeneration lines, outerwear with Herman Kay and hats and scarves with Collection 18, both launching for Spring 2013.

“We’re always looking for great partners and someone who understands the outerwear market and can work with the right fabrications,” said Lubov Azria, creative director of BCBGMaxAzria Group. “We’ve never designed for the cold weather niche before.”

Sophie Rietdyk, president of license and international at BCBG, added, “We have stores everywhere and the need for real coats in Canada, China and Europe is huge.”

The lines will launch in all of the company’s retail stores as well as on the coat and outerwear floors of major department stores.

The BCBG collection, retailing from $168 to $378, will comprise classic styles such as pea coats, trenches, motorcycle jacket, parkas and anoraks. The Generation collection,priced from $98 to $178, will be more colorful and trendy.

Hats, which will comprise raffia, paper straw and crochet cloche, fedora, cowboy and visor styles forSpring, will range from $38 to $128 and $28 to $40 for the contemporary andyoung contemporary collections, respectively.

“Hats are absolutely important right now, they’re the future,” said Azria, who noted that some trims will match the swimwear.

For Fall 2013, Collection 18 will also produce scarves, shrugs and gloves in addition to cold weather hats.

The company also has licenses with Elizabeth Arden for fragrance, Vince Camuto for footwear, ClearVision for eyewear and Trebbiano for jewelry.