Bread & Butter Through the Years

The major events of the last 10 years. 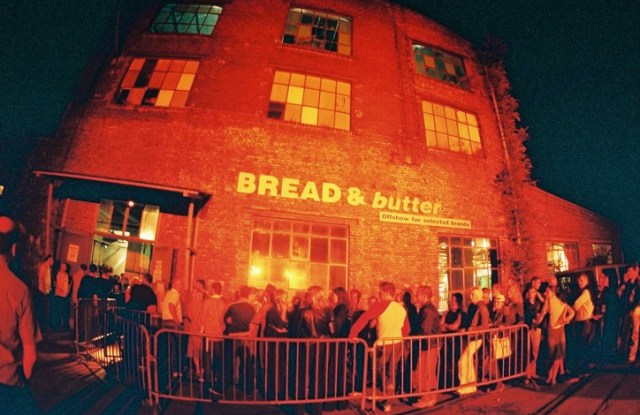 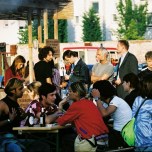 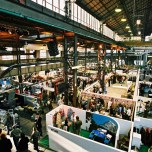 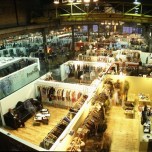 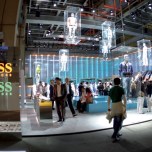 January 2003: Bread & Butter is held in Berlin for the first time, at the Siemens Kabelwerke in Spandau.

The Bread & Butter Brand Bible launches. It includes The 11 Commandments, such as 1: Do not covet someone else’s style, and 5: Do not forget to have fun at work.

January 2007: Bread & Butter Berlin-Kraftwerk show launches, returning to an unconventional format (the original concept of the “off show”). It features 30 brands and is held in a dilapidated power station in Mitte, with holes in the floor and industrial relics. There are no traditional booths, but instead there are odd installations, parties and happenings.

July 2007: The fair is held solely in Barcelona and attracts 65 percent international guests, a 50 percent increase over July 2006.

July 2009: Back to Berlin: The show returns to Germany at the Tempelhof Airport.
L.O.C.K. is introduced.