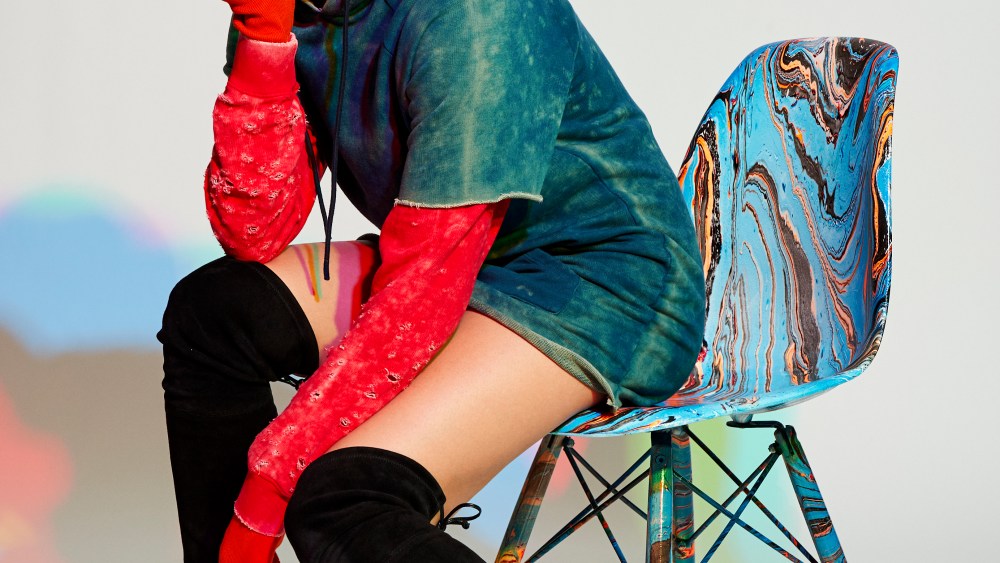 Cotton Citizen is gearing up for its next phase.

The Los Angeles-based men’s and women’s luxury basics line, which was started by Adam Vanunu in 2011, has hired Eddie Bromberg as president. Bromberg, who previously spent three years as vice president at James Perse, will help Vanunu grow the business.

Cotton Citizen is known for its brightly colored knits that are hand-dyed at a dye house that Vanunu’s family owns — a few years ago Vanunu took over running the facility, which specializes in denim. The line, which consists of hoodies, sweatshirts, thermals, joggers, T-shirts and tanks created in on-trend silhouettes with slight distressing, retails from $65 to $225 and has gained a following among celebrities including Sofia Richie and Hailey Baldwin.

But now Vanunu and Bromberg want to expand on that collection and continue to differentiate themselves from competitors such as Splendid and Michael Stars by broadening the offering to include more ready-to-wear pieces such as trucker jackets, skirts and denim at some point.

“We want it to be more collection-driven,” said Vanunu, who added that they also want to move into home furnishings in the future. “We consider ourselves more of a fashion brand and we want to offer pieces that can be worn together, worn individually or worked into a fashion-forward aesthetic.”

Another point of difference is its retail store, which opened last year on Melrose Place in Los Angeles. While Cotton Citizen is sold in the U.S. at stores including Saks Fifth Avenue, Bandier and Fred Segal, Vanunu said that many times retailers opt for the brand’s neutral colored pieces and he wanted the Cotton Citizen shop to focus on color. Every few weeks the store highlights about 30 different styles in one color and neutral colors are only available to purchase online. For example, during the holiday season the store was stocked exclusively with pieces in the crimson dust color. In order to create demand for the pieces, Vanunu stops selling a particular color after a certain amount of time, which he said has led to an uptick in sales within women’s.

“We want to show people that it’s possible to wear a bright, bold color on a day-to-day basis,” said Vanunu, whose color palettes are inspired by his travels. “We want to create experiences in our retail environments.”

International retailers are latching onto the product and over the past six months Cotton Citizen has established points of sale in Israel, Germany, Switzerland, Austria and Korea.

According to Bromberg, men’s and women’s sales are about the same but they’ve noticed more growth with ath-leisure-loving women customers who are wearing the pieces during the day and to yoga. Bromberg said sales revenue last year increased by 50 percent.

“We want to really extend the entire vision of the brand,” said Bromberg. “We don’t want to compare ourselves to the contemporary market or a basics brand.”