The colorful Belgian contemporary label has opened a Paris showroom and is looking to open a flagship in the City of Light as it moves into its next phase. 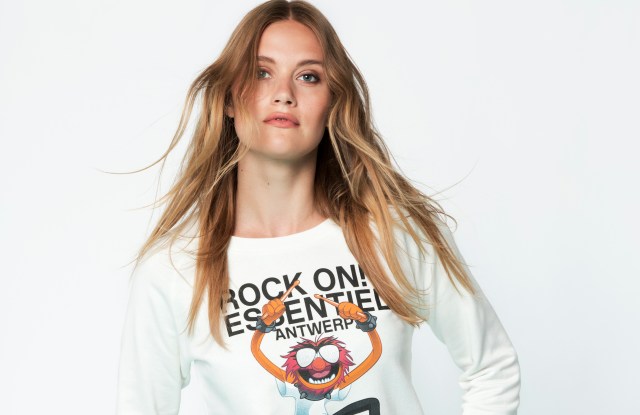 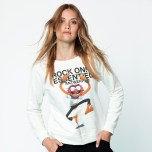 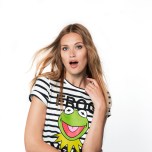 PARIS — Essentiel, the Belgian contemporary label known for its quirky color and print mixes, is looking to ramp up its presence in France, with a new 2,000-square-foot Paris showroom — located on Rue Cambon in the city’s first arrondissement — and a Paris flagship on the cards. The brand, which counts two stores in Paris and corners in the city’s Galeries Lafayette and Printemps department stores, is also finalizing a location for a store in Bordeaux and plans to bolster its wholesale network here.

The Antwerp-based label was cofounded in the late Nineties by Inge Onsea and Esfan Eghtessadi. The husband and wife duo started out selling T-shirts from their apartment, offering three different cuts in 20 colorways, which sold like hotcakes. But as the collection evolved, the popularity of the label’s take on “affordable, fun fashion” has seen it grow into a 50-million-euro business, or about $53.8 million at current exchange rates.

Today the brand, which houses men’s and women’s lines as well as accessories, is carried in around 800 multibrand doors and counts 42 stores internationally, of which 32 are fully owned, including 21 in Belgium, its home turf. The company employs a staff of around 200.

“Color sells. I think in these dark times, we need a bit of fun,” said Onsea in an interview at the brand’s new Paris showroom, surrounded by looks from the spring 2017 collection including printed pajamas, embroidered shirts and silver sequin skirts. Their philosophy from the outset, she added, has always been to look on the bright side. But it hasn’t always been plain sailing. In the early years, the brand’s success ran away with itself, and in 2006 the business crashed. “We were going like a high-speed train and wanted to please everybody, the collection had gone from three T-shirts to 800 pieces but had no structure in place; we lost sight of our DNA,” Onsea recalled.

The duo tapped Stéphane Hulin as chief operating officer and set about restructuring: weeding out agents and retailers that weren’t the right fit and stripping the collection back to 200 pieces per season. “We decided to concentrate on what we felt was essential and, miraculously, managed to turn the business around. We have major ambitions of making the brand bigger but we want to do it slowly, our structure can hold a lot now,” said Onsea, who oversees the creative direction of the brand, with Eghtessadi the brand’s chief executive officer.

The independently owned firm, which operates eight stores in South Korea, also has its sights set on Asia, with new agents in Japan and China. The brand is also on the hunt for a distributor for the U.S. where they’re present in 15 doors having scaled back while redefining its strategy.

But the focus is on controlled expansion, reiterated Onsea. “It’s better to go deeper in one market.” Developing Essentiel’s store network is also key, she added. “We are very active on social media, we have five people dedicated to that, but I think the shops, where customers can discover the Essentiel universe, are more important. We make our own furniture and everything is Essentiel. The merchandising team come in and change everything in two weeks, with the same look rolled out across all stores.”

When asked who their main competitors are, she replied: “It’s a tricky one as we’re not product based, people tend to buy whole silhouettes. It’s our strength but also our weakness in terms of where to place us in multibrand environments.”