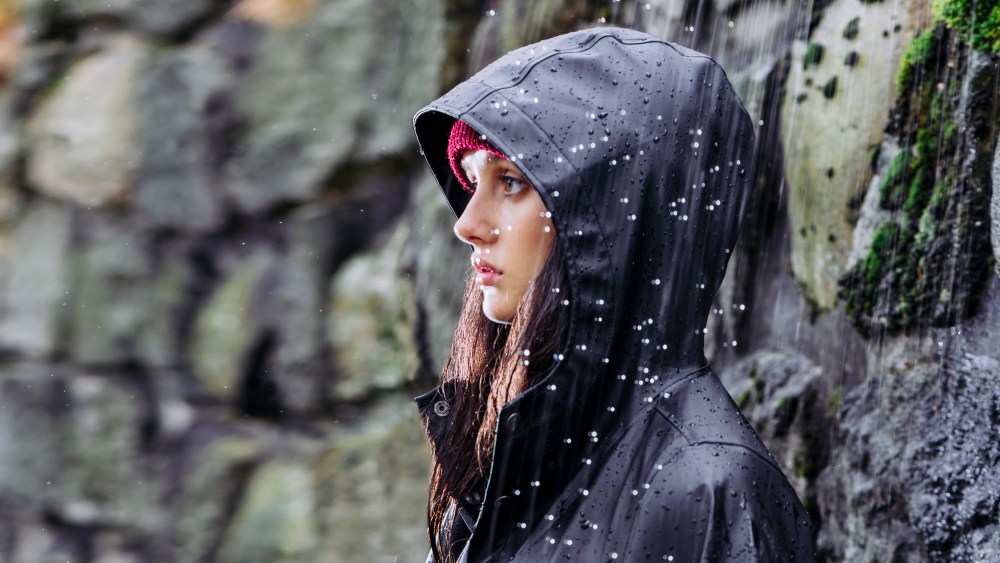 Herschel Supply Co. is ready to grow beyond bags and accessories.

The Vancouver-based brand, which was founded by brothers Jamie and Lyndon Cormack in 2009, will launch a men’s and women’s outerwear collection that will be available in June.

According to Lyndon, the outerwear line, like the company’s bags, is meant to help customers on their journeys, whether that’s their commute to work, trip to the gym or traveling around the world.

“We thought there was a white space in the market between high fashion and utility in the bag space and now we want to bring that same philosophy to outerwear,” said Lyndon.

The line includes the Voyage assortment, which consists of three men’s styles and two women’s styles created for the wind; and the Forecast lineup, which includes two men’s styles and two women’s styles designed for the rain. The Voyage collection includes lightweight, packable pieces such as a nylon coach jacket, anorak and poncho, while the Forecast lineup consists of more durable pieces including a hooded coach jacket and a parka. Each style comes in 10 different colorways. The line is priced from $69 to $100 and has already been picked up by retailers including Bloomingdale’s, Nordstrom and Urban Outfitters. A Keith Haring capsule collection will also be available in June and a fleece outerwear program will be released in October.

In addition to category expansion, Herschel is interested in growing its retail footprint. The brand currently operates 42 stores globally that are owned by third-party distribution operators in locations including Mexico City, Singapore and Milan, but later this year it will open its first company-owned store in Gastown, a historic neighborhood in Vancouver. Stores in New York and Los Angeles are in the pipeline.

Retail isn’t new territory for the Cormack brothers. Cormack Capital Corp., which owns Herschel, acquired Totokaelo, the luxury retailer with stores in Seattle and New York, last September, and it also has a minority stake in Need Supply, the contemporary retailer based in Richmond, Va.

“We love retail. We love shopping. We love a good retail experience,” said Lyndon. “If you take Need Supply and Totokaelo, these are special retailers that are creating an experience and are some of the best curators in the world. Retail is definitely a part of Herschel’s future. We plan on creating some commercial style stores and some experimental ones.”