Copenhagen: Innovation and Bang for the Buck

The Nordic fashion community expects this year’s Copenhagen Fashion Week to mark yet another stage in its comeback from recession. 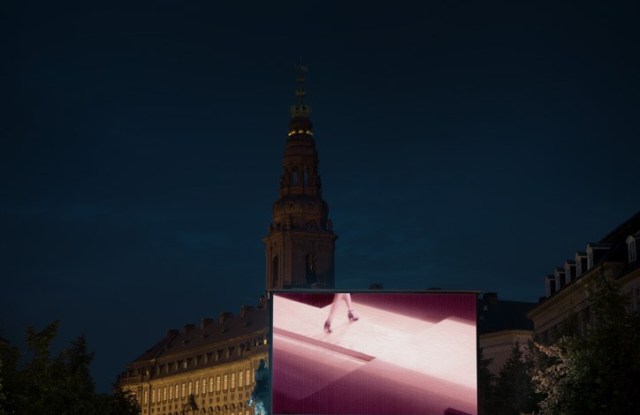 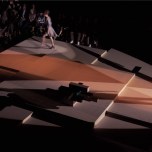 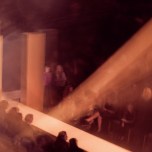 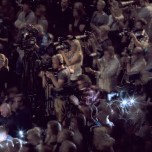 COPENHAGEN — After some lean years, the Nordic fashion community expects this year’s Copenhagen Fashion Week to mark yet another stage in its comeback from recession.

Don’t expect the Champagne corks to pop just yet, but the local industry has managed to adjust itself to match the new realities.

“There’s a strong sense of realism in the industry today. The companies have realized that consumption in general, and luxury consumption in particular, has now established itself at a new and slightly lower level,” said Eva Kruse, chief executive officer of Copenhagen Fashion Week.

The downturn hit particularly hard among the region’s many medium-size players, while the sprawling layer of nimble, new designer outfits has managed to weather the storm quite comfortably.

“Among the companies suffering during the downturn, there were many in particular in the 25 million to 50 million kroner [$4.5 million to $9.1 million] turnover bracket,” said Kruse. “But there’s still a very large and vibrant group of start-ups that have thrived despite the crisis.”

The impact on the industry may not have been all that bad, as recent research suggests that the most imaginative and inventive companies within the fashion and design arena have generally prevailed.

“The companies that have done well are those that have actively used innovative methods to develop in all spheres, including products, processes, organization and marketing,” said Mogens Dilling-Hansen, co-author of a recent study of the Danish industry.

Indeed, more realism in dealing with the business side of things could bode well for the industry’s future, according to Christian Scherfig, director for the publicly funded Danish Design Center.

“Fashion firms know that they should not only [focus on] spotting new trends and designing catchy clothes, but that they should also be able to see the beauty in a positive bottom line,” he said.

The new, more focused approach should be apparent at the upcoming Copenhagen Fashion Week, where a certain frugality may also be present.

“Many players have adapted to the new situation by limiting the number of styles in each collection, while also fine-tuning the pricing of their collections,” noted Kruse.

Fashion week’s four concurrent fairs expect to attract up to 65,000 attendees, of which 40 percent are international buyers. Attendance took a hit in 2009, when the number of visitors was down by as much as 20 percent, but last year saw a modest recovery. The expectation is for this year’s event to come close to precrisis levels.

One important contributing factor to this is greater coordination and joint marketing efforts among the fairs.

“The fairs have pooled their efforts over the past two years, and that has helped us regain most of the ground lost in 2009 during the downturn,” said Kruse.

She added that she believes the international buyers, most of whom come from Scandinavia and continental Europe, will appreciate the Nordic approach, which should be in tune with generally more modest spending habits.

“We’re happy to present a Nordic story line, which offers designs catering to a very broad audience,” she asserted. “It’s not extremely advanced designs, nor high-end pricing, but you get a lot of original design for your money.”