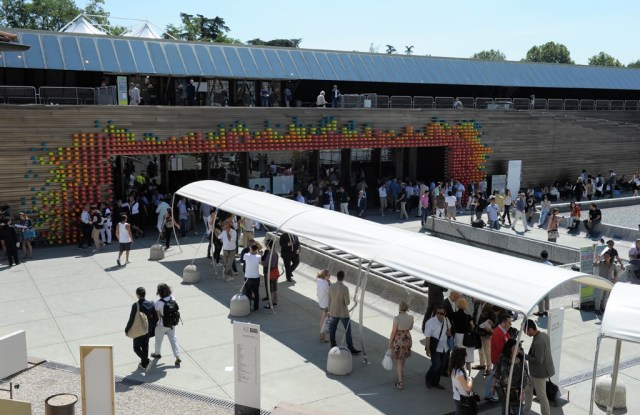 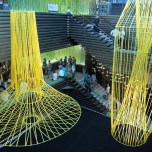 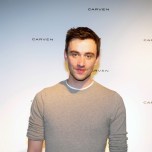 MILAN — Italian trade show organizers are preparing for the second half of the year with some trepidation, concerned about the slump in southern European markets but actively courting visitors from Russia and the Far East.

They are also trying to establish themselves as niche destinations for select product categories.

“We are playing by ear, and we don’t know exactly what’s in store for the second semester. At the moment, we’re registering a drop in internal consumption,” said Silvio Albini, president of Milano Unica, a trend-focused textiles and accessories fair. “The Italian government and certain economic organizations predict a slight recovery in the third trimester. We hope that [these predictions] won’t be contradicted by the actual market performance, but we will continue with still greater determination to intensify our presence on international markets, knowing that the future of our businesses depends largely on the growth of our exports.”

RELATED STORY: Japan Getting Back on Track >>

Though he said it was too soon to fully know how the September edition of Milano Unica would turn out, Albini said compared to the previous year he expected “a higher attendance level of visitors from those countries which, unlike Europe, are continuing to grow, even in their appreciation for Made in Italy.”

In particular, Albini cited China and Hong Kong as huge markets for Italian textiles. This year, Milano Unica hosted its first Milano Unica China edition in Beijing in March, and another fair is scheduled for October in Shanghai. The success of the first edition “leads us to believe that this big market can become even more important,” Albini said.

The fair’s Chinese editions are smaller than their Italian counterparts and exclusively concentrated on high-end products.

Raffaello Napoleone, chief executive officer of Pitti Immagine, said his team was “in the active preparation phase for Pitti’s June men’s edition” that will host Carven designer Guillaume Henry as a special guest.

Napoleone attributed Pitti Uomo’s success to the fair’s persistent scouting of new talent and to its role as a key destination for all those in the men’s wear business.

“Up until now, we’ve had over 150 applications, many from abroad and of very high quality,” he said. “We are expecting a very positive Pitti Uomo, even if the market is difficult,” referring especially to the Italian, Spanish, Portuguese and Greek segments.

Over the past year, Pitti Immagine has been promoting its e-Pitti Web site, which offers online fairs to all registered exhibitors and buyers for one month starting the week following events, as well as an online showroom where exhibitors who acquire the service can showcase their collections in a 360-degree virtual space, year-round. Napoleone said the site has registered more than 1 million visitors so far, and its development is moving forward according to plan, although the European crisis has affected the showroom section more than the online fairs.

Although Napoleone also listed Russia as a top market at Pitti, he said the U.S. has also made a good showing recently in the men’s and accessories categories. Still, Napoleone said real positive growth isn’t likely to come until 2013.

“In general, the second half of 2012 represents a difficult moment for the world market,” said Massimiliano Bizzi, president of White, which offers niche men’s and women’s wear alongside design and beauty products. “The Far East constitutes an important opportunity for textile companies — we at White are, in fact, studying an ambitious project for 2013. The small, high-quality companies that we represent and that make up our true Made in Italy, have a big opportunity because they are very in demand in spite of the crisis. We are aware of this and we will do everything possible to support them.”

Bizzi said he expected no great change to the number of exhibitors at White, although he said there would be a noticeable expansion of women’s collections that could increase the number of visitors, especially from Japan and Russia, which is experiencing “a strong comeback.” He also said he anticipated a strong showing of Chinese buyers.

To flourish in the face of the crisis, Bizzi suggested that fairs need to set themselves apart in scope and product offering.

“In this complicated market moment, I would highlight the need for salons to undergo a preselection process and not to represent an entire category,” he added.