The brand has a rich heritage — its range was worn by British soldiers during both World Wars, by British Olympians and even by the royals. 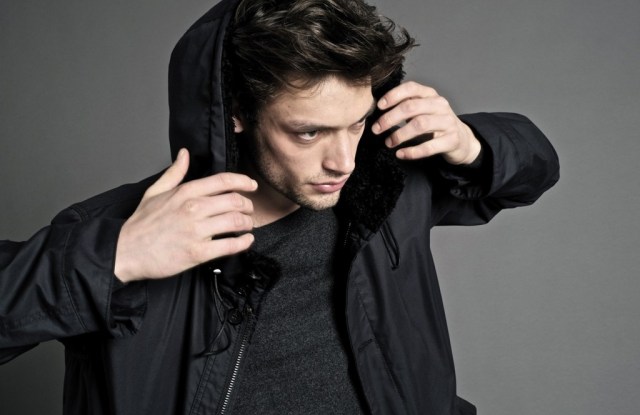 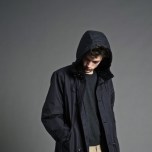 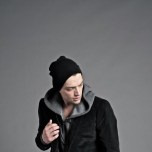 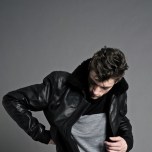 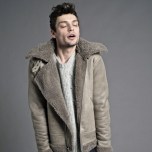 LONDON — Is there space in the crowded market for one more British heritage brand revival? Jamey Hargreaves, whose family founded the mass market British clothing retailer Matalan, thinks so.

Hargreaves’ men’s wear brand Wolsey, which was founded in 1755, isn’t playing in the luxury space like Burberry or Pringle. Instead, it aims to appeal to the premium high-street shopper, offering a full range of apparel and accessories, with a focus on outerwear and knitwear.

“We bought the brand because of its heritage, and it was very traditional, very middle-of-the-road. The turnover was good, so it was a big decision for us to reposition it,” said Hargreaves in a telephone interview.

“I love men’s wear and I had always wanted to work on Wolsey, but I was too caught up in other projects. About four years ago, we took it out of Matalan and began to reposition it.”

The brand has a rich heritage — its range was worn by British soldiers during both World Wars, by British Olympians and even by the royals. Until recently, however, it was best known for its socks, underwear and lamb’s wool sweaters that retailed at 60 pounds, or $97, and sold mainly at mom-and-pop stores.

Hargreaves, whose title is creative director, has most recently brought in Johan Lindeberg, who founded the J. Lindeberg and BLK DNM brands, as a design consultant. “He’s putting my dream together for me,” said Hargreaves.

Lindeberg said: “While the BLK DNM brand is inspired by the life I live, Wolsey is another, distinct direction and inspiration. I’m supporting Jamey to realize his vision for the Wolsey brand.”

Hargreaves and his father John, the founder of Matalan, have both invested in BLK DNM. The younger Hargreaves is also an investor in and the chairman of Julien Macdonald’s fashion house.

For Wolsey, Hargreaves and Lindeberg are working with luxury fabrics and materials, such as double-face cashmere, shearling, leather and down, and pitching Wolsey as a lifestyle brand for men 25 to 50 years old. The recent collection includes down puffer jackets, shearling-lined parkas and double-face cashmere hoodies and jackets, in addition to chinos, shirts, leather accessories, socks and underwear.

“We’ve cut down the distribution and increased the design, quality, fabrics and styling,” said Hargreaves. “People expect so much more from a garment today. They don’t just want basics. They want the fit to be right and they want to know how it’s made.”

Hargreaves has also opened Wolsey’s first shop, on Brewer Street in London’s Soho, and a pop-up shop on Monmouth Street in Covent Garden. The accessories sell at Harvey Nichols.

Hargreaves said the first full Wolsey collection under Lindeberg will bow for fall 2013. The spring 2014 collection, he added, will feature some golfwear. In the Sixties, Seventies and Eighties, the brand was also known for its golf apparel.

Hargreaves declined to give sales projections for the new line, but said his dream is for it to become “a very big business” in years to come.