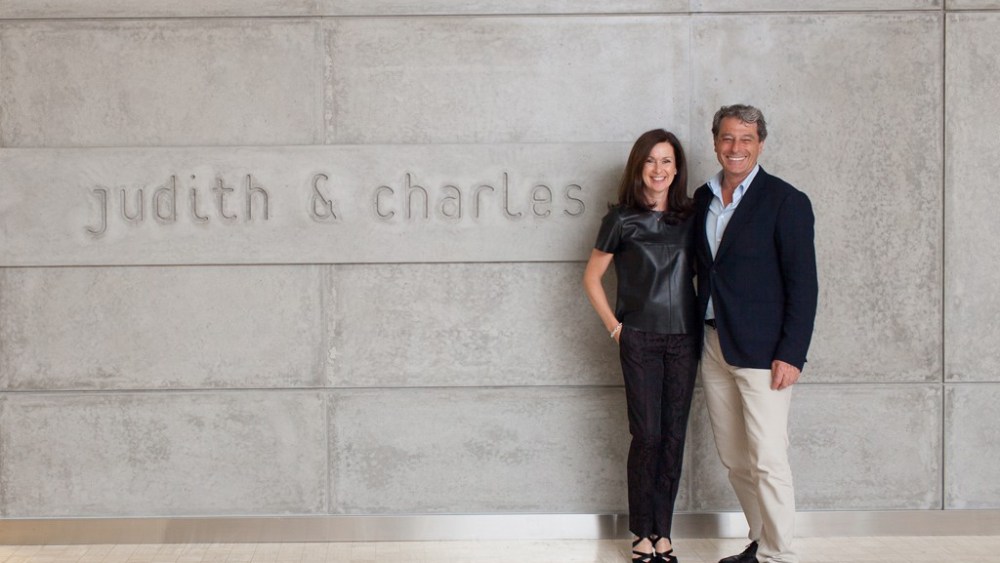 TORONTO — The upscale career women’s label Judith & Charles is making its bid to become Canada’s next great import into the global market.

Known for its understated designs and tailoring, the Montreal-based clothing line and retail company has had an impressive run over the last three years, opening nine new stores across Canada and one in New York City under the direction of husband-and-wife founders Charles Le Pierrès and Judith Richardson. Now Qatar and China are the next stops in the privately owned company’s expansion plans.

A deal with Qatar retail giant Ali Bin Ali will see a Judith & Charles store open in Doha in 2014, with potential openings to follow in Dubai and the United Arab Emirates.

Judith & Charles will also open its first retail store in Guangzhou, China in September, followed by nine other locations across the country over the next three years. Given China’s population of 1.35 billion, Le Pierrès expects each store to do $1 million in sales a year.

“Our brand may not be recognized worldwide yet. But I believe we have the potential to become as well known as a Club Monaco or Lululemon,” said Le Pierrès, who is the brand’s president.

“We want to do this right and not expand too quickly. We’ll also continue to make and ship our clothes from Canada as we move forward. But we see enormous potential for us overseas and in the U.S.,” Le Pierrès said.

Though the Arab retailer carried many high-end labels, it had nothing that could appeal to professional women at more moderate prices. That niche included the growing number of Europeans living and working in Qatar.

Overseas prices should run between $450 and $500 for jackets, $450 for dresses, $250 for pants and $600 to $700 for coats. Those prices will also apply to U.S. customers as J&C opens its second New York store at One World Trade Center in September 2014 and looks ahead to possible expansion in Seattle and Chicago.

“Our collection works because we don’t do anything crazy,” said Le Pierrès. “Women can wear our clothes today and six months down the road they won’t look out of style.”