Ones to Watch: Marcell von Berlin

The German streetwear brand has entered the U.S. market with an L.A. store and new web site. 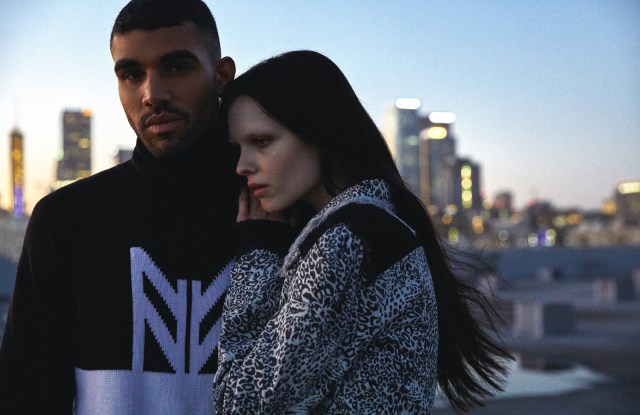 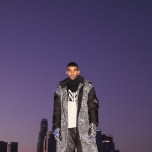 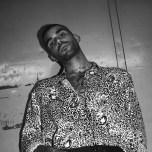 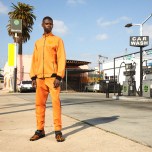 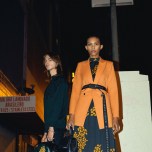 Though Marcell von Berlin was founded to reflect Berlin’s diversity and creativity, founder Marcell Pustul views Los Angeles as a sister city in terms of attitude and inspiration, which is why he opened a store on Melrose Avenue just last year. His fall 2020 collection reflects as much, funneling California’s rock ‘n’ roll heritage and laid-back vibe through his signature blend of modern street, sex appeal and progressive silhouettes. “There is a special spirit here,” he said of the city’s significance in breaking into the U.S. market. “Like in Berlin, people’s attitudes in L.A. are so nonchalant, but at the same time super cool.”

Launched in 2012, the brand has amassed a loyal following in Germany and generated some attention stateside with the help of celebrities such as Jennifer Lopez, Robbie Williams, DJ Zedd, Shawn Mendes and Sofia Richie, at least some of whom have attended the brand’s “Berlin Nights” parties. The fall look book features Miles Richie in the mix of models photographed against quintessential L.A. backdrops.

Pustul moved from Poland to New York at the age of 17 to study at Parsons, after which he worked for Donna Karan and Michael Kors before setting his sights on Berlin. “This is what I’ve learned in Berlin: you have the freedom to embrace your personality and express your individuality without any rules,” adding, “For me, fashion means freedom. My collections reflect the electric energy and urban charm of the city.”

Hallmarks of the brand include unique combinations of Neoprene, sequins and mesh to create multifaceted, statement-making pieces focused on color and print. The fall collection features leather, denim, animal prints, shades of black-and-white as well as bold orange and pink. Pieces are recognizable Marcell von Berlin by powerful silhouettes at once international and rebellious.

In addition to the L.A. store, Pustul has another in Berlin that opened in 2018, and a new e-commerce platform that launched last week. Soon to come is a limited-edition fragrance that will reflect the special spirit of the brand.