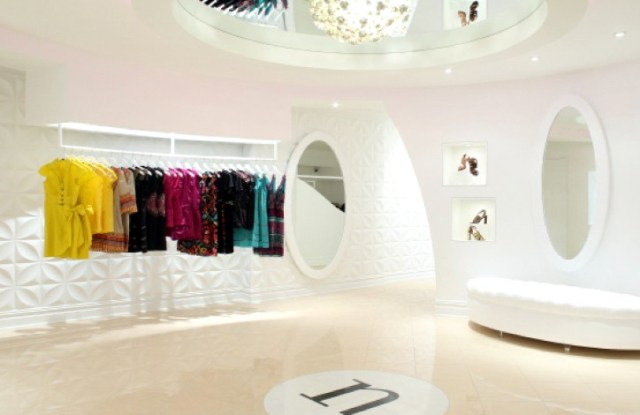 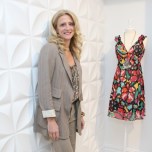 The contemporary sportswear designer, who said she has wanted to open a store on the premier shopping thoroughfare for years, will launch Friday at 958 Madison Avenue here. The store will be her second location in Manhattan — the first, on Broome Street in SoHo, opened in 2000. It will be her 10th unit overall.

“I sort of lost the whole idea of Madison when I began opening in other cities,” Lepore said at the new 2,500-square-foot location, which had been occupied by Liz Lange. “But I’ve always felt that it would be huge to have a store on upper Madison.”

Lepore’s high-profile neighbors include Christian Louboutin, Carolina Herrera and Intermix. Lepore said she was pushed to open the store by her customers on the Upper East Side.

“There is a great deal of opportunity in our price point and I feel we can really thrive in this location, especially in a tough economy,” she said. “We’re also looking forward to serving this customer who doesn’t travel downtown very often.”

The space, which has been entirely gutted and whitewashed, is decorated with baby pink marble tile floors, giant custom-made chandeliers (one hanging in the front window has attracted attention from passersby), antique-framed mirrors and white-textured walls. The four dressing rooms at the rear surround a larger common area where there is an oversize mirror, a bench for boyfriends and a perfect spot for moms to leave their strollers while they try things on. Lepore said she plans to sell the entire collection of apparel, shoes and fragrance (a third scent, called Nanette, will launch in the fall) at this location, along with exclusive items.

“We often find a small amount of a special fabric, so this would be the perfect location to sell those pieces,” she said.

In addition, Lepore said she plans to sell jewelry — some of her own one-of-a-kind pieces as well as some from other designers. The bulk of the collection retails between $195 and $595. Lepore expects to reach $3 million in sales in the store’s first year.