Two showrooms and a number of labels will show for the first time at the June market. 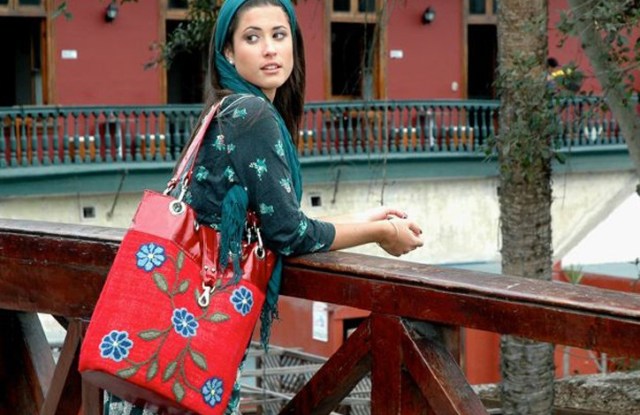 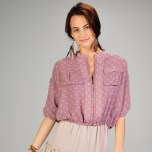 Two showrooms and a number of labels will show in Dallas for the first time at the June market.

• Chasensully, a moderately priced contemporary vendor, has taken 15016 as a corporate showroom to present its clothing, accessories and jewelry. Tiffany Foster, who owns Goosefeathers boutique in Corpus Christi, Texas, co-founded the brand in 2007 with her friend Kelly Cortese. The pair plan to unveil a new label at the show called Scout.

• Big Buddha, a division of Steve Madden built on trendy handbags, has expanded into belts, shoes and sunglasses that all will be shown at Rosanne Saginaw & Associates. In addition, Saginaw will introduce Patricia Nash Lione leather handbags influenced by Forties styling and belts by Lodis, which represent an extension of the small leathergoods brand.

• Freebird, a tops-driven contemporary line, and Tresix, a “trendy basics” group of tops, are two collections by Damo Textile of Los Angeles that will show for the first time in Dallas at Leon & Associates.