Newco Apparel Group Inc., which produces and distributes such collections as Nicole's Closet, plans to launch a collection for holiday called Patricia Gold. 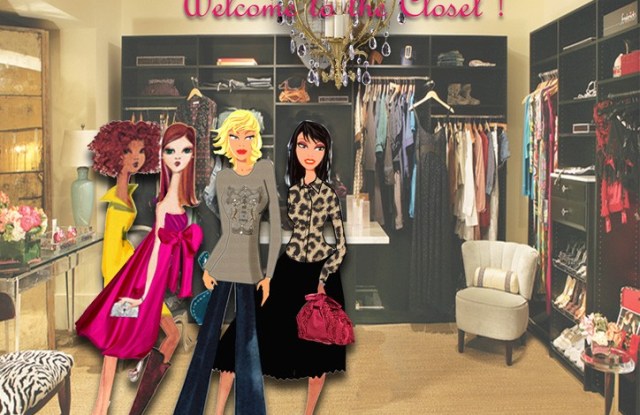 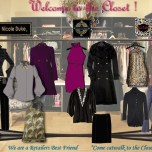 Newco Apparel Group Inc., which produces and distributes such collections as Nicole’s Closet and Nicole Duke, plans to launch a collection for holiday called Patricia Gold.

The new collection is geared to the better departments at department stores. Lace skirts, beaded tops, jackets and pants comprise the line, which is aimed at women 25 to 40 years old. “It’s very item-driven and embellished,” said Patricia Gold. The company expects to do between $3 million and $5 million with the Patricia Gold line in the first year.

Meanwhile, Newco’s other two lines are doing well despite the downturn. Nicole’s Closet is sold at such stores as Steinmart, Lane Bryant and Ashley Stewart and has found a niche in colorful printed tops, caftans, embellished jackets, skirts, fur trimmed jackets and pants. The line is aimed at the plus-size misses’ and teen customer and ethnic market. Mark Weinberg, sales director of Newco Apparel Group, said he’s experiencing 80 percent sell-throughs at Lane Bryant and Ashley Stewart (where it distributes plus-size private label collections), and success at other retailers this season.

“One hundred percent of my samples are done by me,” said Nicole Duke, owner of Nicole’s Closet. She said she will do all the embroidery and embellishments herself and then send it to the factory in China, Nantong Zhonjin, which does the production. “I’ll bead it myself and make a mock-up,” said the Guyana native and graduate of the Fashion Institute of Technology, who earlier worked at Tommy Bahama’s private label division.

In addition to Nicole’s Closet, Duke designs a collection under her own name, Nicole Duke, that is aimed at department stores. After a several year hiatus, it is being reintroduced for fall. The line, which is geared to better departments, focuses on colorful floral prints, animal prints, jackets, skirts and tunics that wholesale from $60 to $300. Duke spends a lot of time shopping the vintage market, which serves as an inspiration for many of her designs.

Duke said she does around $10 million in wholesale volume with Nicole’s Closet and Nicole Duke and aims to increase sales to $40 million in two years. She has hired reps in cities such as Dallas, Atlanta, Chicago and Toronto, and plans to bring more onboard.