Since launching in 2017, Sold Out NYC, which is known for its comfy statement Ts retailing from $75 to $85 on SoldOutNYC.com, has been a wardrobe favorite of many celebrities, including Karlie Kloss, Brooke Shields and Naomi Watts. Its bestsellers are the Femme Féroce T-shirt, The Done Next T-shirt and the Toutes Les Dames hoodie.

When the company began, everything we sold was limited-edition. The idea was that each collection would be “Sold Out.” However, the original brand ethos was not something that was sustainable and the brand responded to people asking to bring certain items back.

Addressing a gap in the modern market, Sold Out NYC doesn’t just have a mission of dressing up customers, it intends to be a fashion hub for women and inspire them to support each other outside of the garment industry. “Fashion is not only about clothes, rather, it is an opportunity for individuality and sharing a greater message beyond the style realm,” said Kiane von Mueffling, founder of Sold Out NYC. 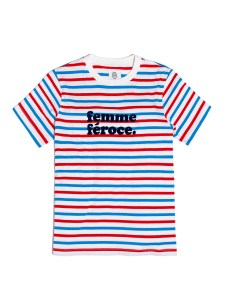 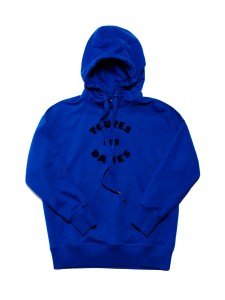 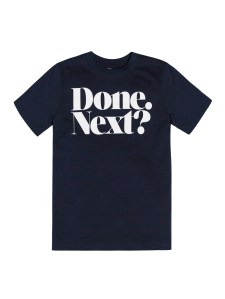 “We describe Sold Out NYC as a brand created by women, for women, and about women. It was inspired by a desire for ladies to be part of the social conversation,” said von Mueffling. “We want the products to empower women and to do so with killer style. It was also born out of a need for comfort and quality,” Mueffling added.

Establishing the foundations of Sold Out NYC is no easy feat though, it requires a healthy mix of social media tools and collaborations with other female-led powerhouses to appeal to a diverse customer base.

“The thesis behind the brand — a celebration of women — generated it organically. It’s difficult to point to one specific success, but we are most proud of the collaboration work that we did with other female-founded organizations,” von Mueffling explained. “It has been such a pleasure to work with Bumble, PopSugar, Bobbi Brown and DVF on amazing projects.”

Von Mueffling also briefly discussed how Instagram plays an important role for Sold Out NYC when it comes to direct-to-consumer strategy. “Being largely a direct-to-consumer brand, Instagram is a major part of our strategy. It serves the dual purpose of showcasing our product and, more importantly, being the most critical platform for sharing our brand voice,” said von Mueffling. “We firmly believe in community and want the Sold Out Insta account to be a forum for women to support and celebrate other women.”

Sold Out NYC has more updates in the works, including a new handbag collaboration and a key partnership for adorable children’s wear.

“It has been total madness, but we are so excited to release the fruits of our labor from the first half of the year. We have the imminent release of our first handbag collaboration at a very affordable price point,” Mueffling added. We are working on another collab with a major female-founded ready-to-wear player and also one with our favorite player in the children’s space. In 2020, you can look forward to more breadth in our product line.”