Ones to Watch: Noteworthy Additions to ENKNYC

From California-cool jackets to new denim features, the show will offer brands in a variety of categories. 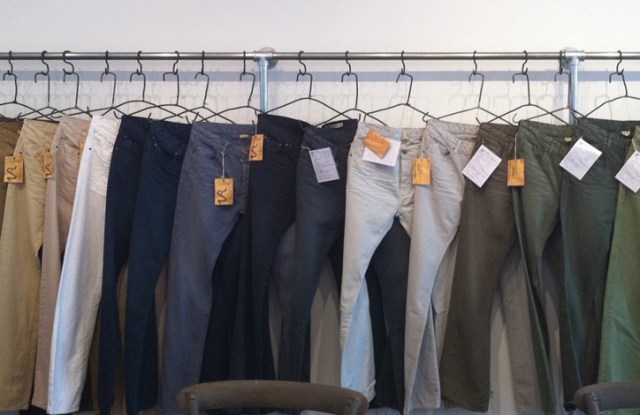 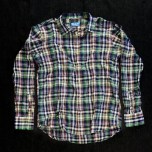 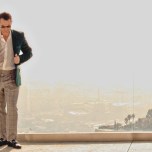 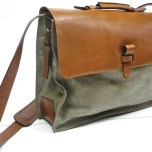 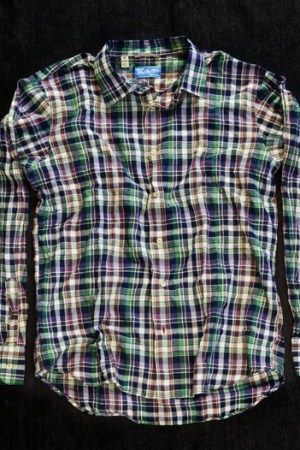 Vintage Revolution was launched in late 2009 by Ropa Siete Leguas, a major Mexican denim manufacturer that has produced jeans for a who’s who of brands such as Ralph Lauren, Gap, Lucky Brand and Levi’s. The company operates its 2.2 million-square-foot denim production facility in Torreon, Mexico, which gives it a leg up when it comes to quick turnarounds of reorders and stocking inventory.

“I’m hearing from a lot of retailers that they are optimistic for this coming season, but they’re still looking to chase winners and remain conservative with their own inventory,” said Michael Press, president of Vintage Revolution, which is based in New York.

For fall, the brand is adding a Tencel blend from Cone Denim to its jeans lineup. Also new is a stretch fabric from Cone Denim. Canvas has been a big part of Vintage Revolution’s growth, and the category represents over 35 percent of total sales. Also for fall, the company is introducing 10 new colors in its canvas program, in evocatively named shades like black coffee, duffel bag green and shiitake mushroom brown.

The canvas jeans retail for $118 and the denim for $128 to $142. The brand is currently sold in 475 stores, including Bloomingdale’s, Saks Fifth Avenue, Nordstrom and E Street Denim.

Shirt by Shirt
Turkey’s SBS can produce one million shirts a month.

Based in Turkey, Shirt by Shirt (SBS) is a vertically integrated company that produces apparel for a range of international fashion brands, including Forever 21, Zara, H&M, Guess and French Connection. The company makes 250,000 shirts a month in its own factories and owns the capacity to make one million shirts a month through its extended facility partnerships in Asia.

The company operates two of its own brands: the upscale, contemporary Shirt by Shirt and the more casual and trendy Just a Cheap Shirt, or J.A.C.H.S.

“All our shirts have lots of hanger appeal, with contrast cuffs and contrast taping,” said Hayati Banashi, co-founder and president of Shirt by Shirt. “For fall, mini-plaids and lots of greens and burgundies are key trends for us.”

Named for a cross-street in Los Angeles that offers a bird’s-eye view of the Hollywood sign, Franklin + Gower doesn’t stray far from its California roots.

The line, founded by long-time friends Paco McCauley and Eduardo A. Braniff, offers brightly colored jackets and pants that are designed to make a statement. Originally launched as only an online play, the company is now branching out into traditional wholesaling, showing a line at ENK that will “take the brand to the next level,” according to McCauley. “We realized that there really wasn’t anything with a California vibe that was affordable.” So, Franklin + Gower will offer its first fall collection of “tricked out” jackets and pants in 14-wale corduroy, flannel and lightweight wool. “The brand has always been about fun,” he said. Retail prices included jackets for $395 to $595 and pants for $185 to $275.

In addition to the regular line, which features colorful piping and lively patterns for linings and under collars, the brand offers retailers the ability to customize any items, McCauley said.

Johnny Farah may live and work in Lebanon, but his rustic take on leather goods is more than appropriate for the American market. Farah was influenced early in life by Scandinavian architecture and furniture. Originally on a path to become a mechanical engineer, his time in Denmark made him change gears and take up the leather trade. Today, Farah still hand-makes all of his designs in his Lebanese workshop using Italian vegetable oil-tanned saddle leather, as well as custom-designed hardware forged by metalsmiths.

Beyond his Johnny Farah collection, the entrepreneur owns five If stores in New York’s SoHo neighborhood, Beirut and Dubai, as well as an organic farm and two restaurants.