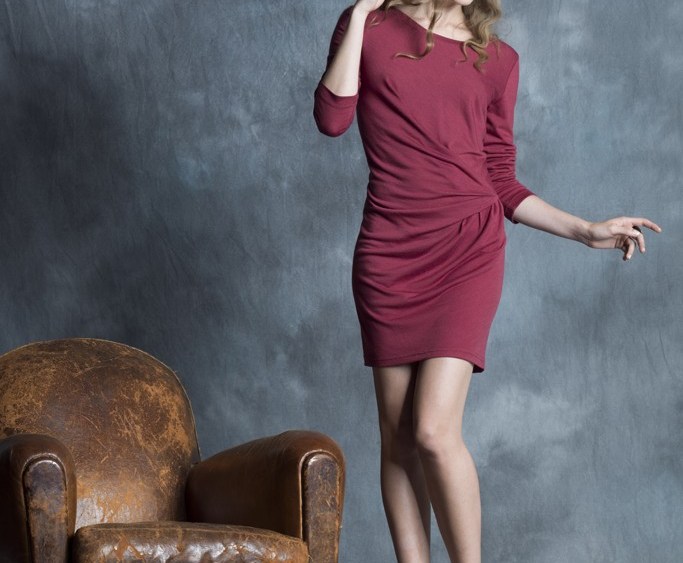 Though carried by 500 accounts in 25 countries, Italy being one of the largest customer bases outside of France, the family-owned business founded by David and Anna Harari had little North American presence. Leslie Benitah, a distant relative who grew up in Paris’ 16th arrondissement and relocated to Miami, where she co-owns Sebastien James multibrand boutiques in Aventura and the Design District, introduced the line’s signature silk separates in colorblocking, coquettish prints and seasonal solids to the South Florida market.

Benitah opened a Miami-based showroom with her retail partners Sebastien and Sandy Scemla. “Anna was a buyer for one of the hottest boutiques on the Champs-Elysées back in the day, so she understands women’s everyday fashion needs,” said Benitah.

In addition to signing Room Showroom in Los Angeles, Toupy USA participates in trade shows such as Coterie Atlanta Apparel Market, and Coast in Miami and Chicago, while planning its South American debut at next year’s Expomoda in Colombia. Several dozen contemporary boutiques like Diani in Santa Barbara, Calif.; Three Hearts in Montreal, and Ida and Harry in Miami Beach have already placed orders.

Benitah has helped to bring the brand up to date with a new Web site with e-commerce, a Facebook page and interactive look book. A video for fall’s campaign features “Je Veux” by French singer Zaz. Benitah also tweaks styles produced in Paris and its environs for American tastes.

“Many European classics, such as a pleated, knee-length skirt, would be considered too dowdy by women in the U.S., so I raise the hem or cut silhouettes closer to the body,” she said, adding a bit of flair as well. “Americans need more help styling, so we’ll create a sash for a dress that a French girl would do on her own.”

The biannual collection’s 150 items retail for $150 to $300. Bestsellers are the boxy Beauty top, Bruno lace tank and ankle-length Boris pants with pockets. The Samuel dress with a blouson top, three-quarter-length sleeves and a slim skirt also sells well. “I must sell 10 of those a week,” said Benitah, who has high expectations for holiday’s Fiesta minidress. “It has adjustable side ties and comes in 40 colors.”

Due to relationships with Le Bon Marché, Galeries Lafayette and Brand Bazar, as well as manufacturing limitations, Toupy withdrew a plan to open freestanding stores beginning with Paris in 2012. But the Hararis said they’ll revisit it once e-commerce and distributors, which also are located in Italy, Germany and the South of France, are more situated.