The 1,000-square-foot retail space officially opened this week in the Jing’An Kerry Centre, an upscale shopping center in central Shanghai. 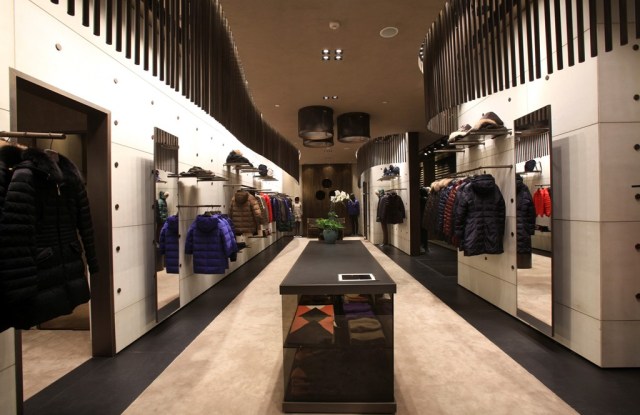 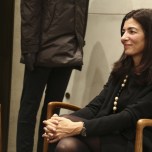 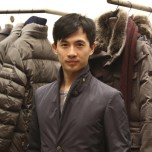 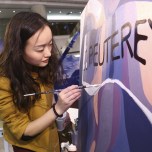 SHANGHAI — Peuterey is celebrating the opening of its first flagship in China, indicating the Italian outerwear brand owned by Lucca, Italy-based Peuterey Group SpA is confident Mainland consumers are ready to buy expensive jackets from a niche label focused on design rather than coats from dominant luxury players already in the market.

The 1,000-square-foot retail space officially opened this week in the Jing’An Kerry Centre, an upscale shopping center in central Shanghai. The brand also has a store in Beijing and an additional unit in Shanghai. Peuterey Group president Francesca Lusini said there are plans to open 20 stores in three years in China. Stores are slated to open next in Tianjin, a city outside of Beijing, and Chengdu in southern China. Openings will be a mix of directly operated locations and stores opened with franchise partners.

One challenge Peuterey could face in China is competition not from foreign luxury players but rather from already-dominant domestic outerwear brands that have significant market share. While not in the category of luxury, Bosideng International Holdings, China’s largest maker and distributor of down clothing, which opened a flagship in London last year, has about 8,000 retail outlets on the mainland and enormous brand recognition among local consumers.

“The difficulty of this niche is you have to teach the consumer,” Gio Giacobbe, head of Peuterey’s Asia-Pacific operations, said. “The local brands are more sporty than we are. The first challenge we have is we are not sporty. We are urban. We are trying to teach the consumer that you wear something because it is stylish and you need the proper jacket for the proper occasion. We are also Italian. It is our DNA. For the moment, the Chinese consumer who can purchase European brands still remains loyal to European brands.”

The Peuterey executives said they hope Asia will make up 20 percent of the brand’s global sales within five years. The brand also has points of sale and retail locations in Japan and South Korea.