The brand is hoping Chinese consumers will hop on the affordable luxury bandwagon. 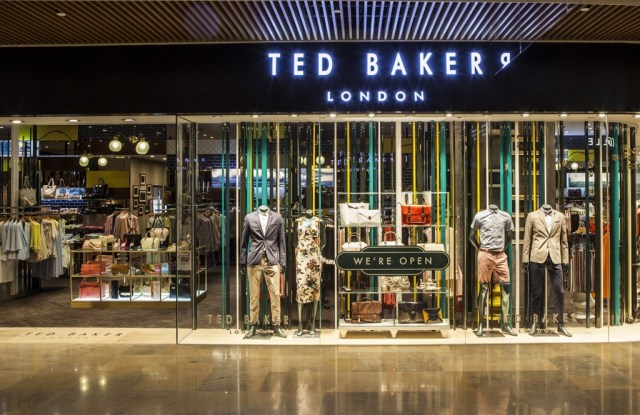 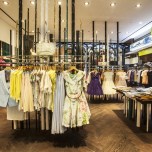 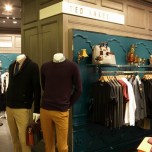 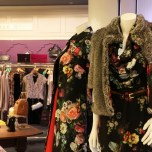 SHANGHAI — Ted Baker, which has doubled its number of stores in China from two to four in the past month, is hoping Chinese consumers will hop on the affordable luxury bandwagon.

Since opening its first China store in Beijing a little over 12 months ago, Ted Baker has wasted no time following up with two stores in Shanghai and a concession in Beijing’s newly opened Galeries Lafayette department store. The British company, which got its start as a men’s shirt specialist in Glasgow 25 years ago, plans to eventually roll out 10 stores across tier-one, and perhaps some tier-two, cities.

Ted Baker’s delayed entry into China was in part a product of what founder and chief executive officer Ray Kelvin calls the company’s “pragmatic” approach to expansion, but also because it took quite a while to find good locations in shopping malls willing to take a chance on a brand little known in this market.

“China hasn’t really grabbed hold of this luxury, contemporary, affordable market that we’re in. They only know about luxury. That’s another world, so we struggled to get the right locations,” Kelvin said in an interview at the brand’s newest Shanghai location, in a newly opened Kerry Centre mall on the city’s premier shopping street, Nanjing Road.

“Once the market figures out what we’re all about, I think we’ll do extremely well.” Kelvin said Chinese consumers shopping elsewhere in the world, particularly at the brand’s London, San Francisco and Hong Kong stores, have embraced the brand, and he’s expecting the same in Mainland China.

Kelvin said he is happy with the performance of the China stores to date but declined to elaborate on financials as the company is currently in a blackout period. “We are doing better than we thought we’d do. Beijing is doing quite nicely actually,” he said.

Kelvin is adamant that the company won’t be tweaking its brand, product or corporate culture to be successful in China.

“If you cater to everybody, you are going to dilute what you do; it’s one of the issues with the big [luxury] groups around the world that try to take everybody on. They’ve lost their own identity. We know what we are,” Kelvin said. “If we can replicate what we’ve done elsewhere in the world in China, then I believe we’ll be very successful.”