The $450 million brand aims to grow the women’s segment to 50 percent of the business. 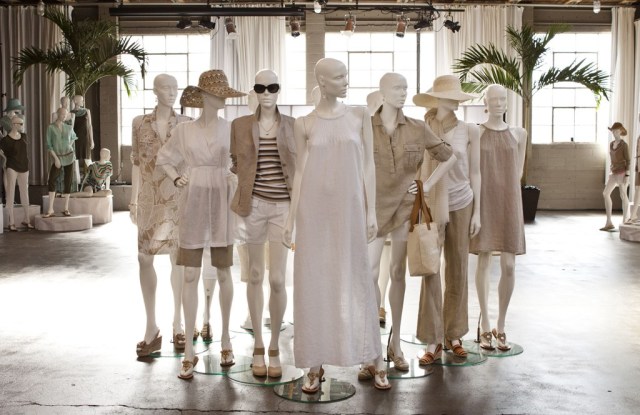 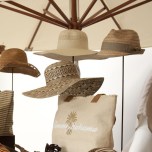 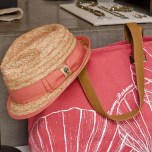 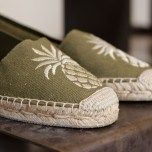 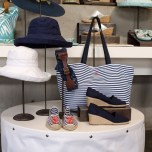 Tommy Bahama is placing more emphasis on its feminine side.

The $450 million brand, which currently does 70 percent of its volume in men’s wear, and 30 percent in women’s wear, aims to grow the women’s segment to 50 percent of the business over the next five years in its own stores and e-commerce, according to Terry Pillow, chief executive officer of the Tommy Bahama Group, a division of Oxford Industries, Inc.

“Women’s is growing at a much faster rate than men’s. However, Tommy’s men’s business has been growing over the last two years at a very healthy high-single-digit level,” he added.

For spring, the company has evolved its island lifestyle collection, serving up women’s sportswear that is sporty, light-weight and feminine. The collection is designed by Stephen Cirona, who joined Tommy Bahama in August 2010 as senior vice president of women’s sportswear, from Eddie Bauer Holdings Inc., where he had been vice president of design and product development. Spring represents the first complete collection under Cirona’s design direction. He reports to Pillow and is based at the company’s Seattle headquarters.

Over the past year, the company spoke with customers in key regions such as Hawaii, Southern California and Florida to find out what was working and where there was a need for improvement, according to Cirona. After conducting an analysis of color, classifications and stockkeeping units, they set out to bring a more sophisticated sensibility to the line and improve the fit, designs and fabrics, said Cirona.

He was in New York last week to showcase the results. The casual wardrobe is more feminine with solid and printed silk tops; linen bottoms, denim, linen/pieced silk Habotai sweaters, long linen dresses, viscose jersey dresses and silk cropped pants with drawstrings at the legs. The collection is brightly accessorized with sunglasses, hats, watches, footwear, jewelry, bags and scarves, all geared to the woman flying off to an island beach vacation.

For categories such as footwear, jewelry, bags and scarves, which have previously been purchased on the open market, the company brought the design in-house and worked with manufacturers around the world. For example, a large portion of the footwear, such as espadrilles, is made in Spain, and hand-cut leather soles and hand-beaded details are done in Indonesia. Tommy Bahama also works with jewelry designers Wendy Mink for gold and semi-precious pieces, Lois Hill for silver and turquoise, and Chan Luu for beach bracelets. Belts and bags are being offered in raffia, canvas and leather, with feminine details such as beading and prints. Scarves, too, are textured, printed and beaded. Cirona noted Tommy Bahama’s customer “has made it clear that she loves to make impulse add-on costume jewelry purchases to complete her look, but will also invest in finer pieces, often to commemorate a special occasion or to simply remember a relaxing vacation.”

Tommy Bahama is also making waves on the retail front (stores, e-commerce and restaurants) which generates 65 percent of its business. Wholesale accounts for 35 percent of the business. Tommy Bahama’s current store roster includes 94 units, 13 of which have adjoining restaurants. Today, it will open a unit in Bethesda, Md. Next year, Tommy Bahama plans to open 10 to 12 units, including a New York flagship in the Fred F. French building on Fifth Avenue and 45th Street, as well as another unit in Chicago.

The company targets an October opening date for the New York flagship. The store, which will be about 12,000 square feet, will have two bars and a full-service restaurant. The retail portion will be 5,000 square feet with half the space dedicated to women’s. The company also intends to open stores in Hong Kong, China, Japan, Macau and Taiwan.