Italian fashion brand Twinset is launching a new line called Actitude for spring 2021, reaching out to a diverse and more inclusive customer range.

MILAN — Twinset is launching for spring a new line, called Actitude, in response to the changed scenario.

“Functionality is more important than pure elegance, and companies need to be faster in their response, simplifying and adapting to the times,” said chief executive officer Alessandro Varisco. “We had several lines that spoke the same romantic and bohemian language, but with the pandemic we realized it was the moment to take bold decisions — and fast.”

Varisco said Actitude is reaching out “to the true identity of women, enhancing their own attitude and strength.” To do so, the company has tapped 10 women to front the brand embodying a diverse message, which is new for Twinset. They range from Laura Marzadori, first violin at the La Scala theater, and skater Arianna Battista, member of the female crew Bastarde Senza Gloria [Inglorious She-Basterds] who took on skating as a way to overcome the trauma of a devastating earthquake in her hometown of L’Aquila in 2009, to dancer and model Anita Lorusso or Aya, politics student and social activist, born in Egypt and raised in Milan. There is Nina Rima, self-described “bionic influencer” whose leg was amputated after a car accident; actress Benedetta Cimatti, and model Chiara Scelsi. 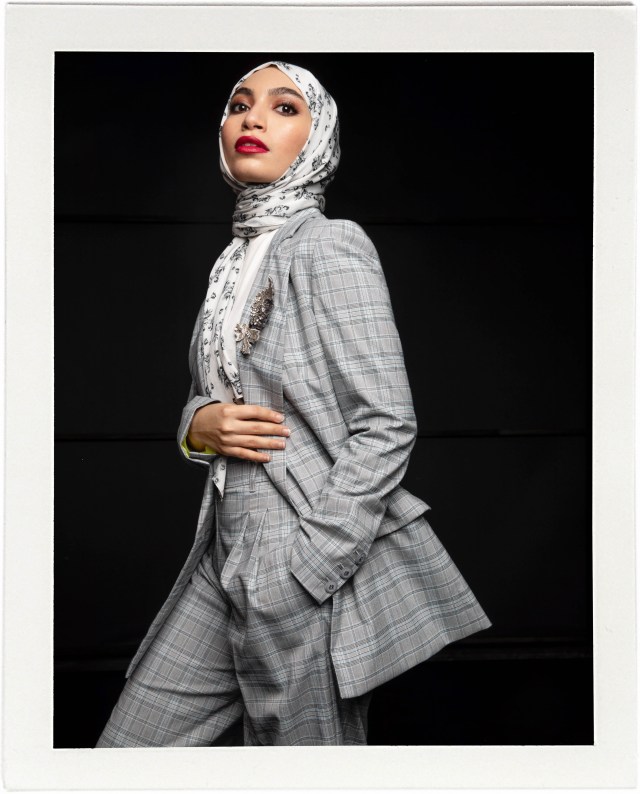 “These are women who have a real set of values, and they express them through their jobs and creativity,” the executive noted. “We must speak to our consumers and respond to their needs. It’s key today.”

This inclusive spirit and versatility is reflected in the collection, said Varisco, which comprises relaxed designs, including oversize sweatshirts and T-shirts, and foregoes Twinset’s signature laces, bows and flounces.

Twinset, founded as a knitwear specialist, is controlled by private equity The Carlyle Group, and has over the past few years reached out to a younger generation, tapping the likes of Emily Ratajkowski, Georgia May Jagger and Suki Waterhouse for its communication and debuting a clothing rental program in 2019 — circular economy being a personal focus for Varisco, as is the Actitude line.

The Carlyle Group acquired 70 percent of Twinset in 2012, upping its stake to 90 percent in 2015 and taking full control in 2017 after Simona Barbieri, who founded the company in 1990 in the Italian town of Carpi — a knitwear hub — with business partner Tiziano Sgarbi, left the company for good. Varisco joined in 2015 from Moschino and said The Carlyle Group continues to fully support the brand, although he did not deny the truth of speculation in 2019 of a possible divestiture, which was stalled with the arrival of the COVID-19 pandemic.

Twinset is among the significant investments The Carlyle Group has made in the European fashion and apparel sector, along with Moncler, Golden Goose Deluxe Brand and Dutch lingerie firm Hunkemöller International BV. 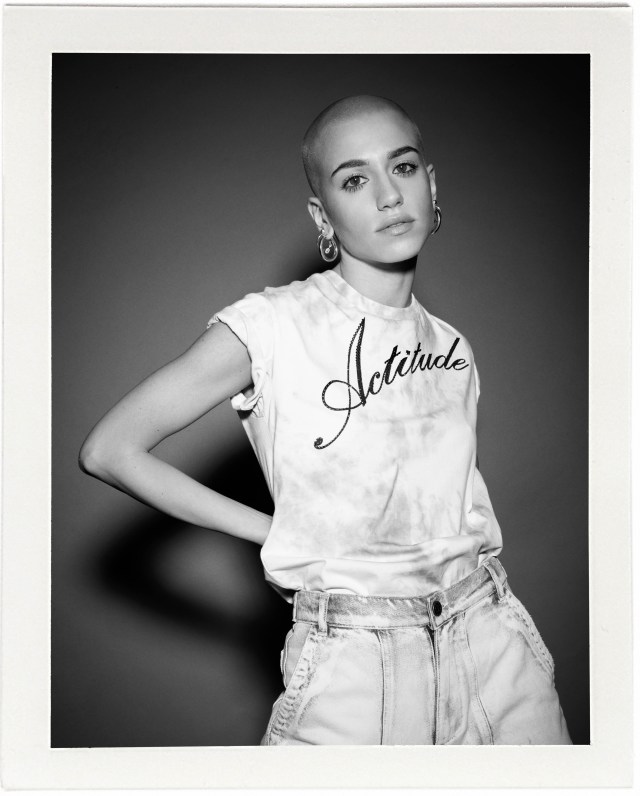 Twinset, which has more than 100 stores in Europe, the Middle East and Russia, in 2019 posted earnings before interest, taxes, depreciation and amortization of 42 million euros and revenues of 238 million euros.

Varisco said the company is working on a system of 3D prototypes, which is expected to be completed in 2023.