The Erin Meets Zadig collection will be launched in September exclusively on Net-a-porter before going on sale in 80 of the brand’s leading points of sale. 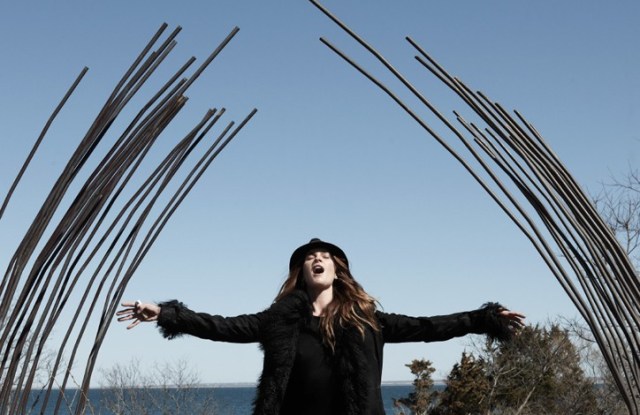 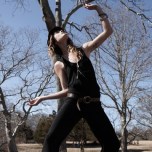 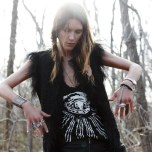 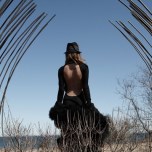 The Erin Meets Zadig line will be launched in September exclusively on Net-a-porter before going on sale in 80 of the brand’s leading points of sale worldwide, founder Thierry Gillier said.

“Erin’s capsule is really different from what we are doing today. It allows us to offer an even more distinctive product,” he said. “We are rock ’n’ roll, but Erin is even more rock ’n’ roll.”

The collection consists of 15 references including a studded suede jacket, leather pants, a cashmere jumpsuit and a python bag and boots. Prices range from 90 euros, or $120 at current exchange, for a cotton tank top, to 1,050 euros, or $1,400, for a foal skin coat.

The line will be launched during Paris Couture Week in July at an event, said Gillier, adding there would be a strong musical element to the presentation.

Wasson, who appears in the brand’s spring-summer advertising campaign, will also feature in fall ads for the main Zadig & Voltaire line and in look book visuals for the Erin meets Zadig collection, shot by Fred Meylan in the Hamptons.

The model-turned-actress said the collaboration was different from her previous gig as women’s wear designer for Rvca, which she described as a West Coast lifestyle brand rooted in action sports.

“Zadig & Voltaire is a sophisticated French brand. I was aware of this difference when we started developing the collection. We worked with more luxurious fabrics and materials,” she explained.

“The collection feels almost sensual. I wanted it to be about basic shapes with subtle texture,” added Wasson, who also designs a jewelry line called Low Luv.

Though initially intended as a one-off, the capsule collection could well evolve into another type of project in coming seasons, according to Gillier. “We are already exploring different ideas to do something new next season with her and with other people,” he said.

The collaboration comes at a time of rapid expansion for Zadig & Voltaire, which has plans to enter Russia, Brazil and Australia this year and has struck a deal with Nordstrom to open corners in five of the U.S. department store chain’s locations for fall.

Gillier said he expected to end the year with 180 points of sale worldwide, versus 120 at the end of 2010. He declined to provide a projection for sales, but said they were up roughly 30 percent in 2010 to 145 million euros, or $192.4 million at average exchange rates for the period.

Notable openings in the pipeline include a corner within Moscow department store GUM; a flagship in Rome on Bocca di Leone; a London store on Brompton Road, and corners at Nordstrom stores in Seattle, Chicago, and California locations in Costa Mesa, Topanga and San Diego.