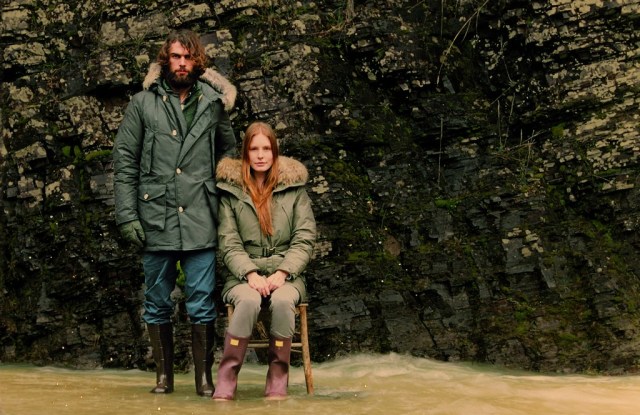 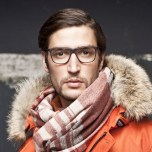 WP Lavori in Corso has named Franco DiCarlo as chief executive officer of its North American operations, as it aims to pump up growth in the U.S.

As part of that strategy, the Bologna, Italy-based company has acquired a six-story, 20,000-square-foot building at 31 Bond Street in Manhattan, which will house its U.S. operations, including Woolrich John Rich & Bros., Woolrich Woolen Mills and B.D. Baggies. The landmarked building is undergoing a gut renovation and will be ready for occupancy in early 2013. A ground-floor retail space will be dedicated to one or more of WP Lavori’s brands upon the opening.

In addition, the U.S. operations, currently located at 460 West Broadway in Manhattan, have been renamed WP Lavori USA, from the previous 460WB Inc.

WP Lavori, which was founded in 1982, posted sales of about $150 million in 2011. The U.S. represented a single-digit percentage of sales and DiCarlo is aiming to boost that figure to 20 percent within five years. “Penetration of our brands is not where it needs to be,” he noted, pointing out that the Woolrich John Rich & Bros. brand, for example, was started in 1998 and just came to the U.S. in 2009. “Our European businesses are much more mature than the U.S.”

In Europe, WP Lavori operates 12 stores under the WP name, which stock all its own brands as well as outside product. In addition, the company operates four Woolrich locations and two Barbour units. The upcoming New York store may be a WP-branded unit as well, although that decision has not been finalized, said DiCarlo.

In the U.S., the contemporary men’s and women’s Woolrich John Rich & Bros. line is sold in about 125 doors, including Barneys New York, Saks Fifth Avenue, Neiman Marcus, Scoop, Ron Herman and J. Crew. The men’s Woolrich Woolen Mills line, which is a heritage-based, designer-driven collection, is sold in just 25 accounts, including Barneys, Hirshleifer’s, Context and Union Made.

The men’s and women’s B.D. Baggies range is sold in 75 to 100 doors, including Barneys, Bloomingdale’s, Neiman Marcus and Fred Segal Man.