A timeline of major events over the past 20 years. 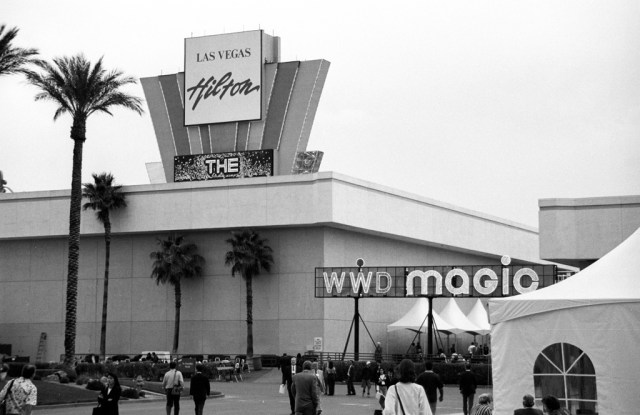 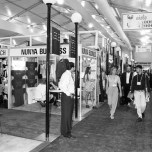 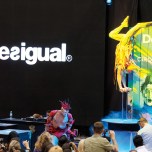 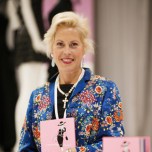 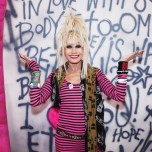 This story first appeared in the August 12, 2015 issue of WWD. Subscribe Today.

• WWDMAGIC adds the Alternative category to the show floor.

• The women’s show moves to the Sands Expo.

• WWDMAGIC partners with DuPont Lycra for a mentor program to bring 12 up-and-coming designers to the show.

1999
• The Intimate Apparel category first appears at the show.

• WWDMAGIC adds “still walk” mannequin displays and accessories displays to the show floor and moves Surf and Swim into the Juniors section.

• Mary J Blige is the first major celebrity to appear at the show.

2008
• Esprit celebrates its 40th anniversary at the show.

2009
• Organizers introduce Twilight, a happy hour on the show floor, with wine stations. As Chris Griffin recalls, “We made an announcement that free wine is now being served. Well, everyone stampeded out of the exhibitors’ booths to get the free wine.” It wasn’t a hit with exhibitors. “So at the very next show, we reversed it. We delivered the wine to the brands, in their booths… and let them play bartender to their buyers.”

2010
• WWDMAGIC moves to the Central Hall of the Las Vegas Convention Center, and the Concourse area is created.

• WWD@100 celebration on the Concourse

2011
• L’Oréal Paris launches its MAGIC Smooth Foundation on the Concourse in a beauty bar.

• The launch of the Blogger Lounge on The Concourse marks the first time fashion bloggers operate at the show.

• Scouting brands in Paris and a partnership with Prêt-à-Porter Paris show results in the Heart of Pret section.

• Desigual brings Cirque du Soleil to its booth. “They had performers take over their booth and dance on their tables and dance in and around,” Griffin recalls. “It’s called trade show. People want to be entertained and they expect a compelling story when they walk the show floor.”

• Launches of the Buzz Boutique and Emerging Designer Showcase.

• Betsey Johnson appears on the Concourse.

• “Dreaming of Chanel” book signing by author Charlotte Smith accompanies a vintage dress gallery with 30 dresses, including a little black dress vignette and a little red dress vignette. “Sure enough, [Smith] brought an Eighties Betsey Johnson dress. Betsey was doing a P.A. in the Central Hall, and this was in the North Hall, and we walked Betsey over to meet Charlotte and took a photo in front of her dress and the crowd went crazy,” says Griffin.

• Organizers bring fashion shows back to the show floor. “Everyone likes a cat- walk,” Griffin says. “It’s just fun, it reminds you that this may not be Paris or Milan, but fashion is fashion, they like the glamour that a runway brings to bear.”

2013
• The Creme de la Creme contest with Galleries Lafayette gives executives from the winning brand a trip to Paris to meet a women’s buyer.

• Scouting brands in Tokyo results in the launch of Japan Fun Time section.