By Jean E. Palmieri and Luis Campuzano and Obi Anyanwu on June 3, 2019

New York Fashion Week: Men’s kicked off Monday with the biannual emerging designer showcase from Agentry PR. Called New York Men’s Day, the designers who showed in the morning session offered up everything from modern interpretations of tailored clothing to avant-garde designs in innovative materials.

David Hart stepped outside the box this season by partnering with the International Center of Photography and Weegee Estate, a New York-based photojournalist known for his black-and-white street images. “I’ve always wanted to pay homage in a more-cerebral way than the ‘I Love New York T-shirt,'” the designer said. So he licensed “some quintessential” Weegee images — including a jam-packed Coney Island and a sexy showgirl — and emblazoned them on shirts, sweaters, bombers and a cropped trench. The eye-catching graphics complemented Hart’s signature tailored clothing pieces, offered up this time in slouchy, oversize silhouettes in patterns that included “gangster pinstripes.” He also continued his collaboration with hat designer Rod Keenan that helped top off the collection. 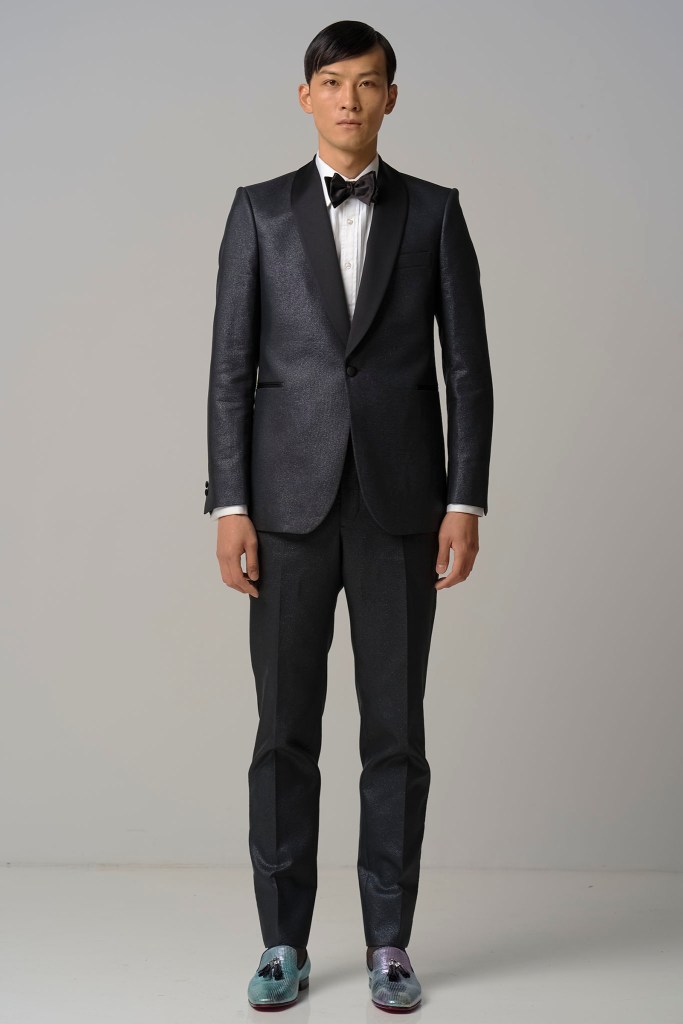 Designer Qian Wu, a graduate of Pratt who interned under Matthew Adams Dolan, drew inspiration from her childhood experiences, moving from China to Minnesota, and later New York City. For her debut collection for her label, Abysm, Wu offered up a progressive and directional assortment of unisex looks in oversize silhouettes, with exaggerated sleeves and jacket shoulders, trendy wide-leg pants, and innovative fabrics that ranged from eel skin and sustainable leather to silk.

The trio behind Timo Weiland relaunched their collection after a two-year hiatus with a focus exclusively on tailored clothing. They showcased single- and double-breasted suits in a rainbow of colors that they styled in catchy combinations, pairing hot pink with bright red, and ivory with brown. “It’s the reinvention of the suit,” Weiland said, “casual, modern, colorful, fun and not overly fussy.” Under each suit jacket was a graphic T-shirt from partner Alan Eckstein’s soon-to-launch sustainable apparel collection, Everyone Wins, which helped skew the offering more casual. 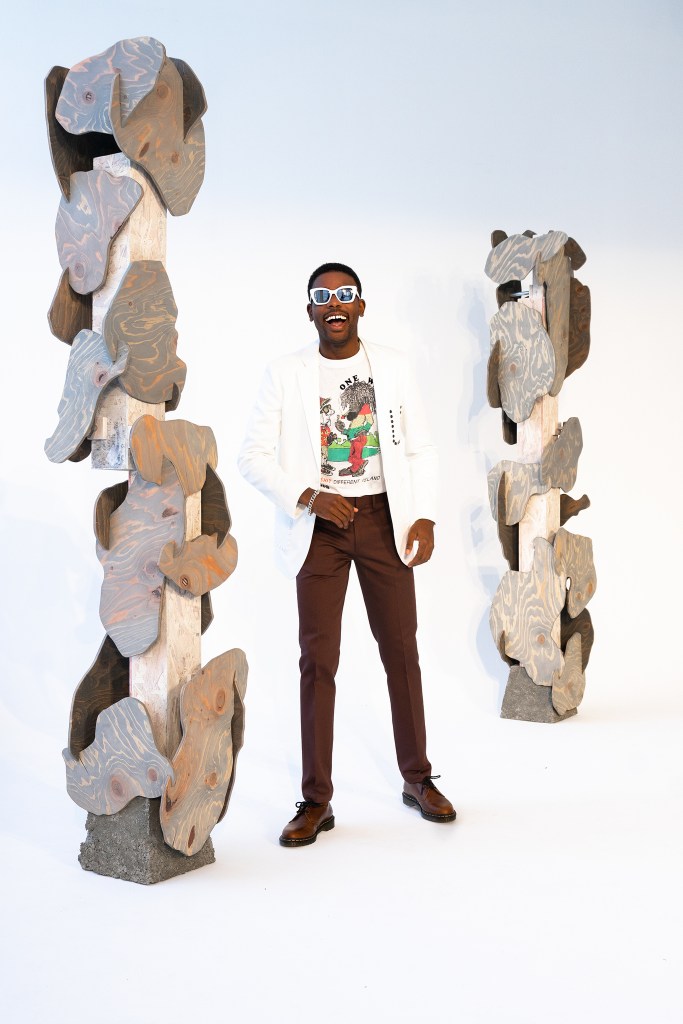 A newcomer to NYFW: Men’s, Michael Nelson presented his first collection for Amirok, a resort-friendly lineup inspired by his travels around the globe. What was unique about the collection is that Nelson, who also designs handbags and furniture, teamed with artisans in Indonesia, specifically from the Ndao island, to produce one-of-a-kind ikat motif prints and embroideries. Nelson used those patterns on everything from camp shirts and shorts to bathing suits in recycled nylon, and as well as a lineup of espadrilles. 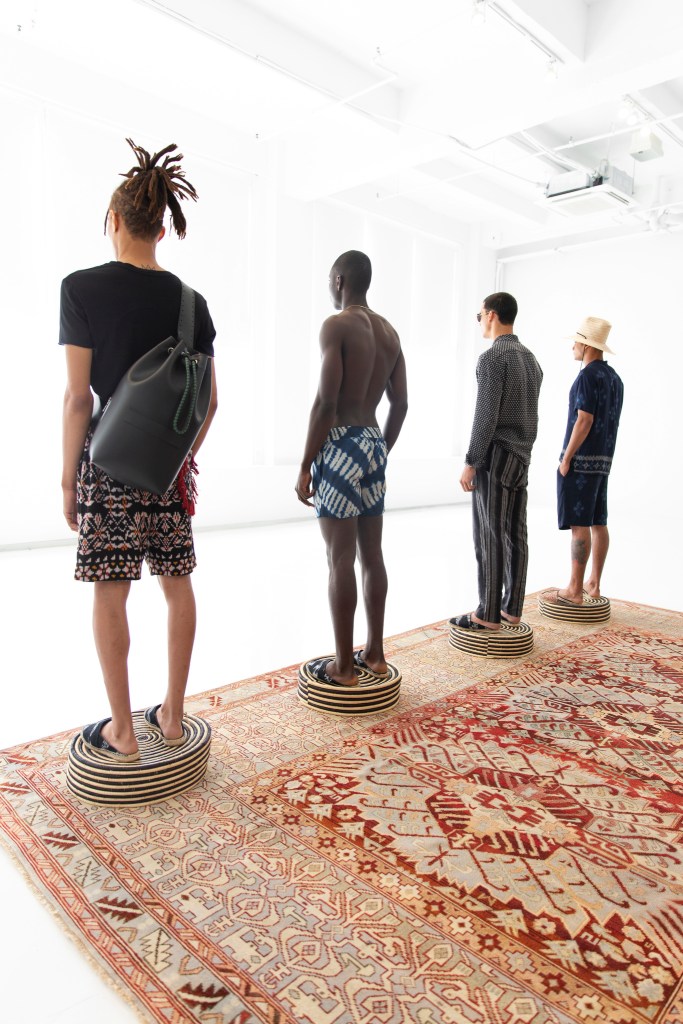