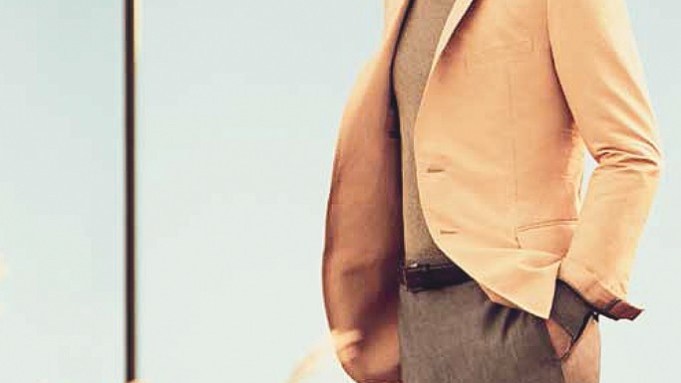 The Bosideng brand may not be a household name outside of China, but the management of the $1.6 billion men’s wear label is on a mission to change that.

On Wednesday night, the 22-year-old lifestyle label, best known for its down apparel and suits, made its first foray into the U.S. with the opening of a pop-up shop at Rothmans men’s specialty store in Manhattan’s Union Square. The shop is just the beginning of a push that includes offering a wholesale collection at the Liberty show in New York this week and the search for space for a flagship in Manhattan. It also plans to participate at the upcoming New York Fashion Week.

Bosideng has 11,000 points of sale in China and opened a flagship in London in 2012. It also brought Amelia Pretious on board in June as head of design and buying to help the brand compete more effectively in the global market. Pretious formerly headed men’s design for Crombie in the U.K.

In the U.S., Bosideng hired former Hugo Boss and Joseph Abboud chief Marty Staff as a consultant, as well as Project marketing executive Nancy Berger to spearhead its social media efforts and Agentry PR to oversee marketing and public relations.

“This is the first Chinese lifestyle men’s brand to come to the U.S.,” Staff said. He said the exit of Joseph Abboud from the wholesale market in the U.S. — the brand was sold to The Men’s Wearhouse Inc. and will now be offered exclusively in its stores — opens up an opportunity at that level of the market. Price points range from $50 for knits and $695 for suits to $1,000 for leather outerwear.

“The price points are the same as Hugo Boss and Joseph Abboud,” he said, “but it’s a little younger and hipper.” Jackets are short and slim, averaging 28 inches, and the clothing is made in Portugal. Pretious called the design “East meets West,” or a blend of British tailoring with Chinese sensibility.

Gao Dekang, founder and chairman of Bosideng, said through a translator that he expects to find success in the American market. “The U.S. is the biggest market in the world in terms of fashion,” he said. “It’s vibrant and energetic and the timing is right for a Chinese brand to go abroad.”

Staff said the hope is to sell the brand to around 15 to 20 upscale retailers for fall as Bosideng works to get its name known in the U.S. He said the brand is expecting to open additional pop-up stores in Los Angeles, Las Vegas and Miami in the spring and is searching for a building to purchase in Manhattan for a store. In London, Bosideng bought a site next to Browns, which it demolished and rebuilt for its store, at a reported cost of $57 million.

“We’re only looking for business in excess of $1 million for the first season,” Staff said. “But we believe the potential is huge. We have the product and the story, now we just need to execute.”