Cockpit Partners With IWC for Outerwear

Brand has redesigned the G-1 and CWU-45 models to complement the Swiss watch conglomerate's “Top Gun” watch and chronograph collection. 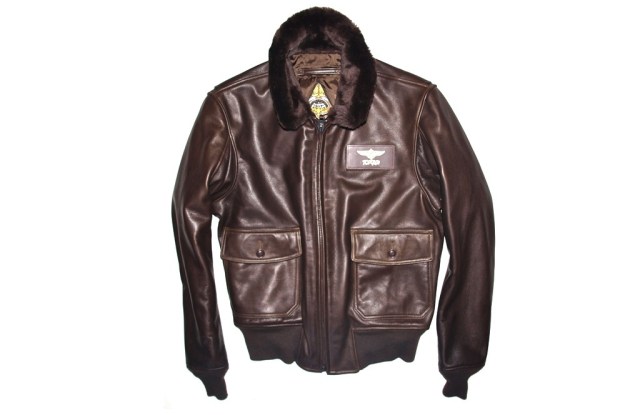 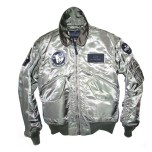 Cockpit USA Inc. has produced a co-branded collection of outerwear for IWC, the Swiss watch conglomerate.

Cockpit, which is the official supplier to the U.S. Air Force, has redesigned the G-1 and CWU-45 models to complement IWC’s “Top Gun” watch and chronograph collection. Top Gun is named after the original location of the U.S. Navy fighter weapons school in Miramar, Calif. The jackets are licensed by the U.S. Department of the Navy and produced in the U.S. They will hit retail in Hong Kong, Beijing and New York in April. Prices have not yet been determined.

The G-1 model dates to the late Thirties and is made of calfskin with a mouton fur collar, bi-swing back and full zip front. A patch on the inside lining reads“Home of the Pacific Fleet Fighters.” The CWU-45 is offered in sage green and features a nylon shell, front cargo pockets and embroidered insignia that reads “SCHAFFHAUSEN” and “Raging Rams,” nods to IWC’s heritage.