The dialogue for collaboration started in connection with Browns' 50th anniversary this year.

The collaboration features cycling-ready down jackets, a T-shirt, jersey, tights and skinsuit made with advanced technology from both brands. The collection will be sold exclusively at Browns in London, as well as in select Descente Japan stores, and Pas Normal Studios’ official web site.

Koki Ota, product and sales manager at Descente Allterrain, said the partnership was born from “a shared passion for innovative, functional and high-quality sportswear, and I believe the same value lies in both of our products that successfully balance design with functionality.” 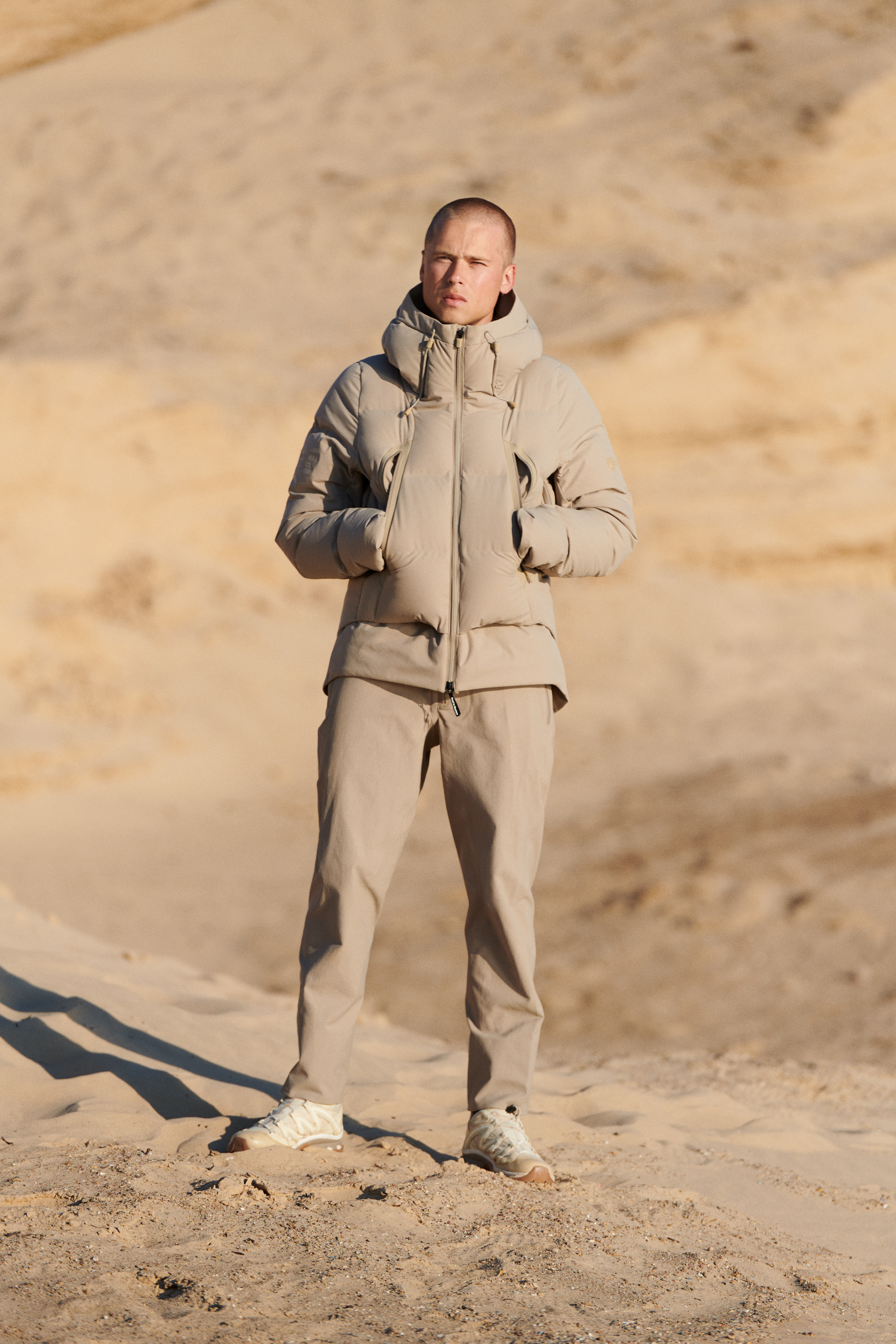 Karl-Oskar Olsen, creative director at Pas Normal Studios, said Descente Allterrain contains all the values that “we believe are right to build a project around as their approach to design and function is characterized by many years of hard work and research with the sole goal of making the world’s best product.”​ ​

“For this capsule, we wanted to try to transfer each other’s core values ​​so that the most iconic signatures from Descente Allterrain were expressed in our most popular styles from our Mechanism line. We put a lot of effort into finding a subtle color universe that would reflect both brands and tie them together in a tight frame. Conversely, Descente has been really creative in working out some very specific bike features in their most iconic styles,” he said.

“Not many people know it, but Descente has a long history of making cycling clothes and they were some of the first to make bibs shorts in the world. At the same time, their visual grip speaks the same language as Pas Normal Studios; it’s understated, minimalist and uncompromising,” Olsen added.

Olsen also revealed that the dialogue for collaboration started in connection with Browns’ 50th anniversary this year.

“Browns is an important retailer in the global market, if not one of the most important, and both brands have enjoyed a fruitful relationship with Browns for a long time so we presented the idea to Dean [Cook, head of men’s wear buying] from Browns and everyone agreed that this should happen,” he said.

Cook, who is also a cycling enthusiast, said “the execution of both brands is consistently perfect, in terms of palette, design and branding. It’s the whole package. The final outcome of this collection is one of my favorites in terms of collaborations we have seen this year.”

The appetite for functional sportswear now has reached beyond their traditional uses, Cook added. “Whether that be the office or an evening, it was not just on the mountain, terrain or for sport. These pieces are a massive part of a man’s wardrobe,” Cook added. 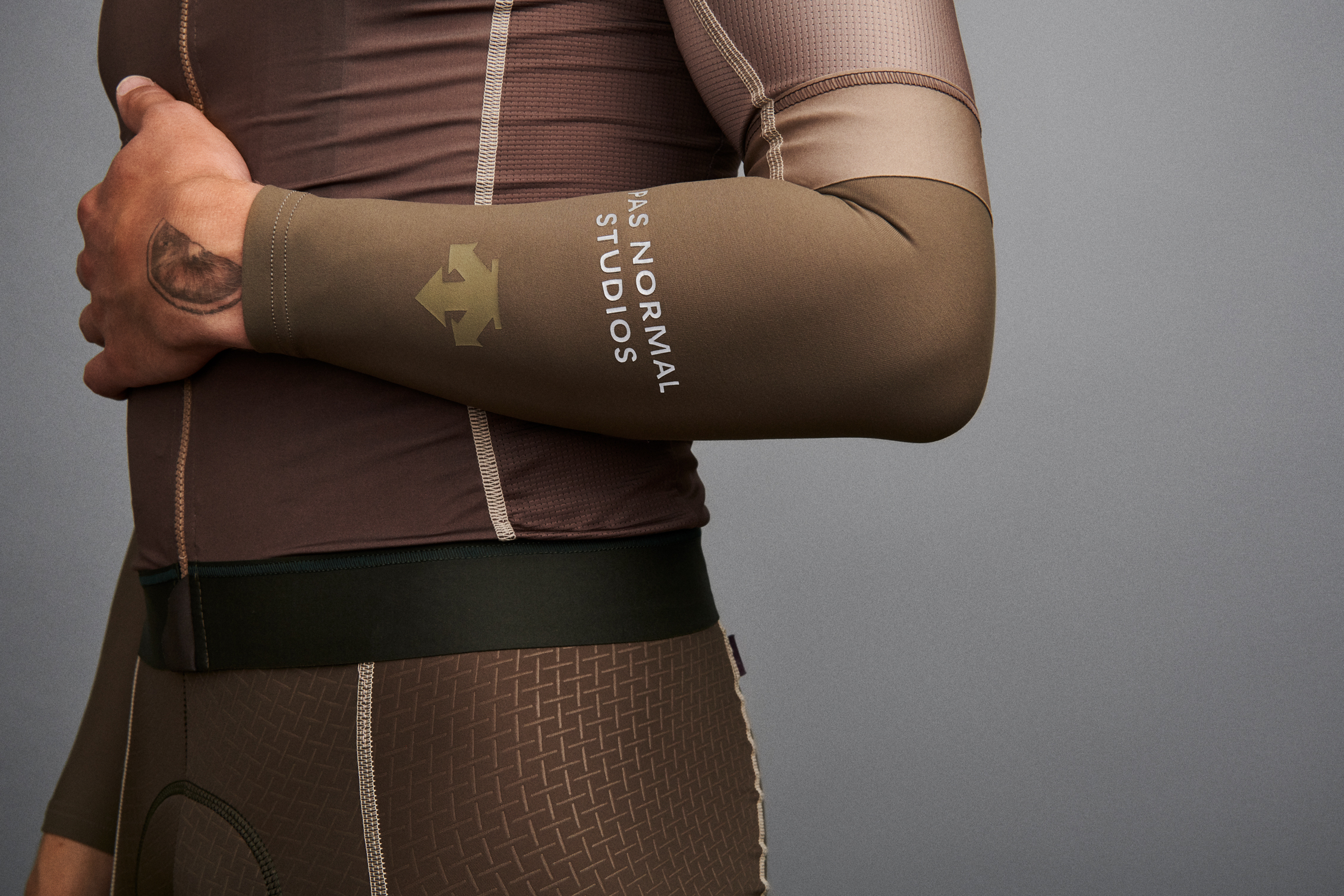 The concept of Descente Allterrain can be dated back to 2008 as Descente was chosen as an official supplier of the Japan national team for the Vancouver Winter Olympics. The brand developed a down jacket named after its factory in Mizusawa for the team, and it later expanded the advanced technique and technology used in the jacket into other categories and group them under the Allterrain label.