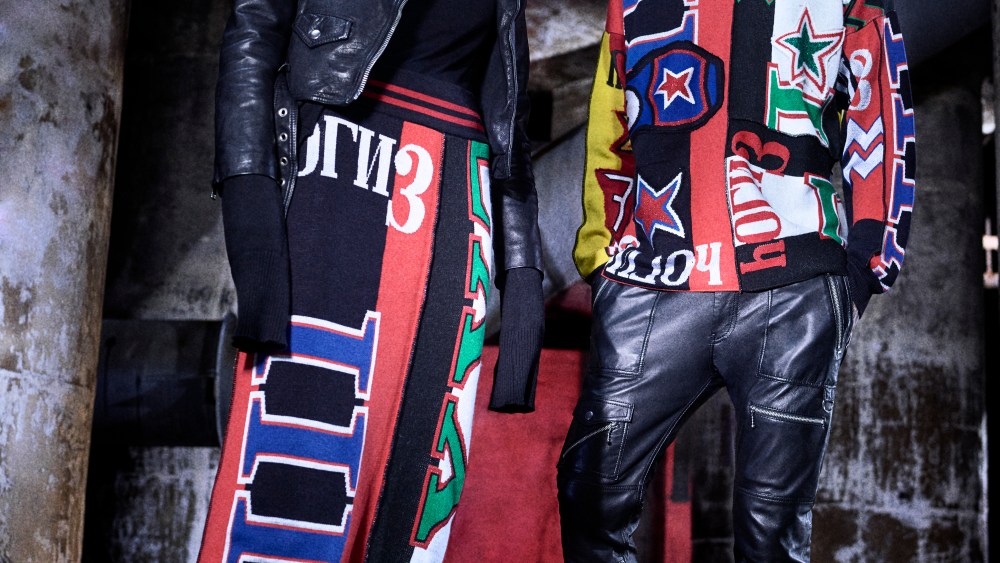 Diesel will mark its 30th anniversary in Japan with “a big boom,” in the words of the brand’s creative and artistic director Nicola Formichetti.

On Sept. 6, the company will hold a fashion show in Tokyo to present its fall collection, which will be readily available in stores and online that same day. In true Diesel style, the show will be followed by a party.

“I have always been in love with Japan,” said Diesel founder Renzo Rosso. “I visit the country regularly — just as my design team, we do our research there, so one could definitely say that Japan always played and still plays a big part in Diesel’s global success. So I dedicate this 30th anniversary to Diesel’s Japanese supporters, who always push us to do more and better.” In his staple buoyant ways, Rosso underscored that the brand has “ some new crazy, cool Diesel stuff being put together” for the event.

Formichetti is curating an exhibition that will display Diesel archival looks from 1978 until today.

“Japan is where I was born and it has always played a prominent role in my creative process, being a constant source of inspiration, being a huge part of who I am,” said artistic and creative director Formichetti. “And now it’s a match made in heaven for me,” he added of the celebrations, “an upcoming series of amazing events” to mark the anniversary with “a big boom.”

On this occasion, Diesel will launch two denim capsule collections, bias-cut denim and a Jogg jeans utility type, which will be available globally on the brand’s online store starting Sept. 6.

The Italian company will also launch three collections to be exclusively distributed in Japan in collaboration with Japanese men’s wear brand N. Hoolywood, established in 2000; with young Japanese designer Yuko Koike, recipient of the OTB award at the ITS talent search last year and whose collection will be exclusively distributed at Isetan Tokyo; and with Porter-Yoshida & Co., which has been producing quality bags made in Japan for over 80 years.

Diesel counts 55 stores and 61 concessions in department stores in Japan. The privately held company does not disclose specific and separate financial information per market or per brand.

This is the second megashow for Diesel under Formichetti’s lead. The first took place in 2014 in Venice with a spectacular, over-the-top event combining fashion, music and video art, unveiling the first collection designed by Formichetti, who joined Diesel in 2013.

Last year was a pivotal one for Diesel, as parent company OTB revisited the brand’s positioning and its wholesale chain around the world. Taking a cue from Formichetti’s goal to “reboot,” elevate and reinvent the brand, the Italian fashion group invested in an ambitious plan to renovate its store network with a new concept, aiming for more intimate and sophisticated spaces. Case in point, the new Madison Avenue store in New York, which represented the new interior concept developed by Diesel with Japanese studio Wonderwall. Diesel also has been investing in its own online web site and e-store.